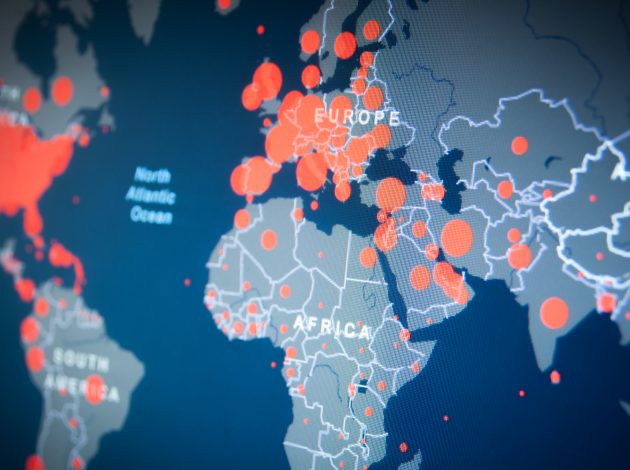 Even in the early stages of the coronavirus (COVID-19) pandemic we were asked how the UK’s death toll compares to other countries. Unfortunately making international comparisons is not a straightforward task; from different data collection methods to different population structures there’s multiple factors to consider. But, six months into the pandemic and with more data available, Edward Morgan looks at the international data.

Analysis of all-cause mortality allows us to examine the impact of the pandemic not only from deaths due to COVID-19 but also excess deaths that have occurred as a result of the wider impacts of the virus on healthcare systems and society. Given the widely differing practices in recording and reporting deaths relating to COVID-19 it is not possible at this time to conduct accurate international comparisons of deaths involving COVID-19 specifically.

We define excess mortality as the number of deaths above what we would expect, the 2015-19 five-year average. Due to the differing population sizes and age-structure between the countries and regions of Europe, a simple side-by-side comparison of deaths counts is not a useful comparison. Instead we use a measure called ‘Age-Standardised Mortality Rates’ (ASMRs), which controls for both the underlying population size – the people who are at risk of dying – and age-structure. Using this weekly measure, we compare the 2020 weekly values with those of the equivalent week 5-year average and calculate the percentage difference.

The geography of excess mortality remains an important part of the story. Whilst there were places such as Northern Italy and Central Spain that were hit especially hard, the same was not true for the entirety of Spain and Italy. Cities such as Rome, did not experience any excess mortality throughout the first six-months of 2020 and regions such as Cádiz in Southern Spain, barely registered above 0%. Throughout Eastern Europe, no significant change in all-cause mortality was noticeable. In contrast, the UK saw widespread excess mortality, from Cornwall to Shetland and everywhere in-between, though at lower levels than in the hardest-hit areas of continental Europe.

Given ‘peaks’ of mortality rise and fall at different rates and at different times between countries and regions, how do we truly assess where the worst affected areas of Europe are? To tackle this question, we used a measure called Relative Cumulative Age-Standardised Mortality Rates, or rcASMRs for short. This takes the ASMRs we calculated earlier and adds them together – week-by-week – so that we have a cumulative total from the first week of the year to a given week. Like excess mortality, we then look at the different between the 2020 values and the average values for 2015-19. A negative value indicates that the 2020 rcASMR is below what we’d expect by a given week in the year, a positive value indicates mortality has been higher than what would be expected.

Throughout most of Europe, mortality rates were lower than expected throughout January and February, resulting in negative rcASMRs. As the pandemic took hold in Italy, and then Spain, the rcASMR rose to zero and then positive values. By week ending 8th May, Spain had the highest deviation from normal cumulative mortality rates of any country in Europe at 6.96%. As Spain returned to below average mortality rates in mid-May, so did it’s rcASMR. In contrast, due to its long ‘tail’ of excess mortality, the UK saw its rcASMR continue to rise into June. As a result, the UK had the highest levels of excess mortality by the half-way point of 2020 of any country in Europe.

What can we expect for the rest of the year?

In a few months’ time, we aim to update this analysis, to get a bigger picture of how 2020 has unfolded and gain a deeper understanding of the geography and demography of this crisis. 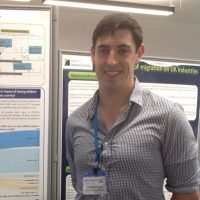