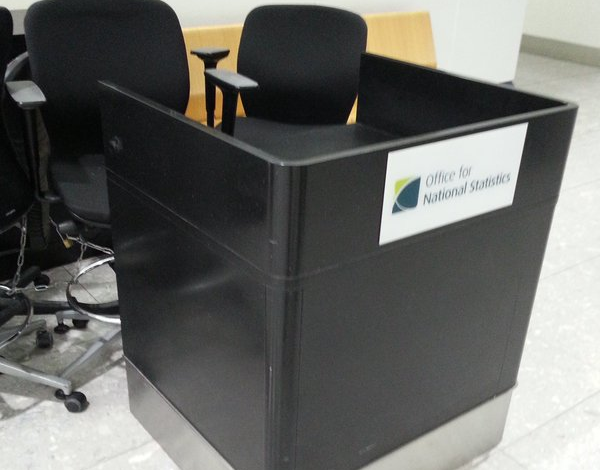 One of the favourite ONS-related memes our social media team come across is the ‘Empty IPS desk’.  Someone tweets a picture of an unattended desk at an airport with the ONS logo on it, along with a wry observation along the lines of how busy civil servants are at the moment…

Usually, of course, the tweeter is just having a bit of fun, but I don’t think it’s being too po-faced to take advantage of the opportunity to explain why the desks are there, and why they’re not always staffed.

Busy day for the Office for National Statistics.. pic.twitter.com/McMr02G1te

The International Passenger Survey (IPS) is the way the UK gets most of its information on migration, and international travel and tourism. ONS runs the survey in airports, on sea routes and at the Channel Tunnel terminal and our survey teams interview over 750,000 travellers a year on things like their nationality and travel plans. It’s voluntary, and completely confidential.

Three quarters of a million interviews are a lot, but they’re only a fraction of the number of people who actually travel to and from the UK every year. That’s OK though, as that’s the point of a sample based survey: by carefully organising how we go about it, it’s possible to produce statistically meaningful results from a random yet relatively small cross section of the public.

However, in order to get a statistically representative sample we need to vary the times and locations at which our teams operate. We need to get data at all times of the day and night, and from all locations, but clearly it’s simply not feasible to staff all survey locations 24/7. So we operate shifts across places and times, varying them enough to build up a useful picture of international travel.

Our IPS interviewers are very committed and hard-working, but we do like to let them sit down occasionally between interviews, so that’s where the desks come in, obviously. And leaving the desks in place around shifts, with the logos visible, helps to remind people that ONS is part of the airport furniture – literally! – so that people aren’t startled or suspicious when our interviewers approach them.

So by all means keep on tweeting (we like jokes here too, you know), but perhaps also spare a thought next time you see that desk for the ONS team busy somewhere else, gathering the figures the UK needs. And if you happen to be asked to take part in a survey, we’d love it if you did it with a smile! 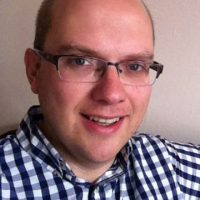