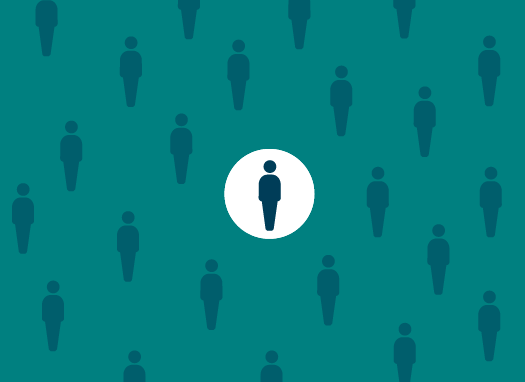 ONS has pioneered the measurement of national well-being in the UK in addition to traditional measures of prosperity, enabling policy makers to make better more well-rounded decisions. As the work matures, its scope is being expanded to better reflect the well-being of the whole population. Here, David Tabor describes some of the enhancements ONS is introducing to make sure no one is left behind.

ONS is now aiming to dig a little deeper than headline averages to answer questions such as why is personal well-being improving? What differences are there between population groups? Are we creating the right conditions for people to thrive?

What characteristics and circumstances are associated with feeling lonely?

We are undertaking projects aimed to provide further data and analysis of well-being inequalities within society. For example, today we have published work on social characteristics and circumstances associated with loneliness and groups more likely to be lonely. The Prime Minister recently announced the development of a strategy to alleviate loneliness in response to the report of the Jo Cox Commission on Loneliness published in December 2017. Our analysis will allow users and policymakers the chance to better understand the most at-risk groups, including patterns of multiple risks.

Who are the people with the lowest subjective well-being in the UK?

Similar work has also been carried out exploring the characteristics of individuals who report the lowest subjective well-being in the UK. The identification of these groups will help policymakers target interventions towards those struggling most in society. The details of this work will be published later this year.

Broadening the reach of our personal well-being questions

Our personal well-being questions (life satisfaction, worthwhile, happiness, and anxiety) have been extensively tested in English, but have never been tested in translation among groups that speak little English. As part of a wider interest in ensuring the inclusion of all members of our society, we want to understand the best method for translation and test any implications this might have for cultural and linguistic interpretations of the questions and the findings.

One initial project undertaken to widen our view is a pilot research programme involving translation and cognitively testing of the personal well-being questions in Urdu and Sylheti. These particular languages were selected for the pilot work because they were identified as languages that are frequently spoken by monolingual speakers in the UK, according to a 2011 Census detailed analysis. Monolingual speakers of these languages in the UK have also been identified as being at risk of lower general health, and potentially also lower well-being. Therefore, it’s important that we measure well-being in this population group.

The project has provided initial insight into the linguistic and cultural issues that affect how people may rate their well-being as well as a method for approaching similar work in future. The final report has been published today which provides further detail on the topics discussed above, and the written and audio translations are also available for wider use via NatCen.

If you are interested in any of the topics discussed above, please get in touch via QualityOfLife@ons.gsi.gov.uk 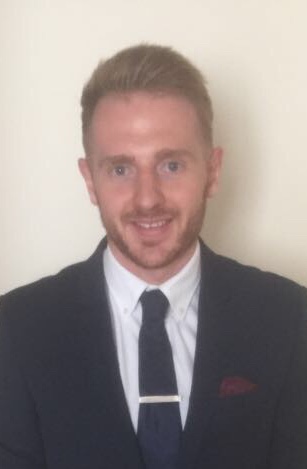