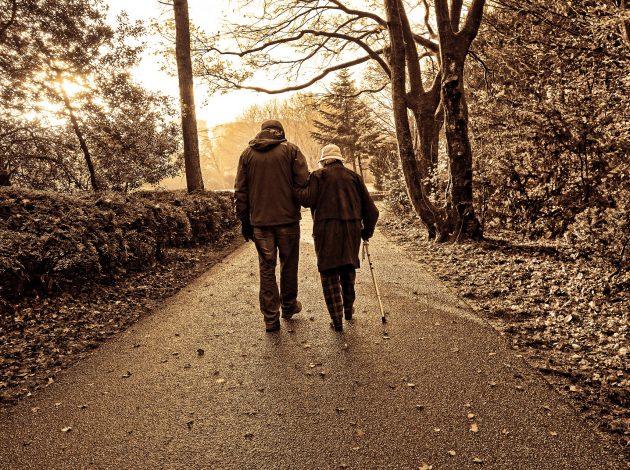 Mortality rates have been falling and life expectancy rising since the inception of these statistics in the mid-19th century. However, recent reports suggest these improvements may be coming to an end. Here, statistician Chris White looks at what the most recent evidence tells us.

In the earlier part of the 20th century, death rates fell and longevity rose mainly because of public health improvements, such as childhood immunisations. In the second half of the century this trend continued, mostly thanks to medical advances in diagnosis and treatment and greater access to healthcare.

This general pattern of mortality improvement – that is, a reduction over time in the proportion of people who die in any one year – continued into the 21st century despite the number of older people in the population steadily increasing. 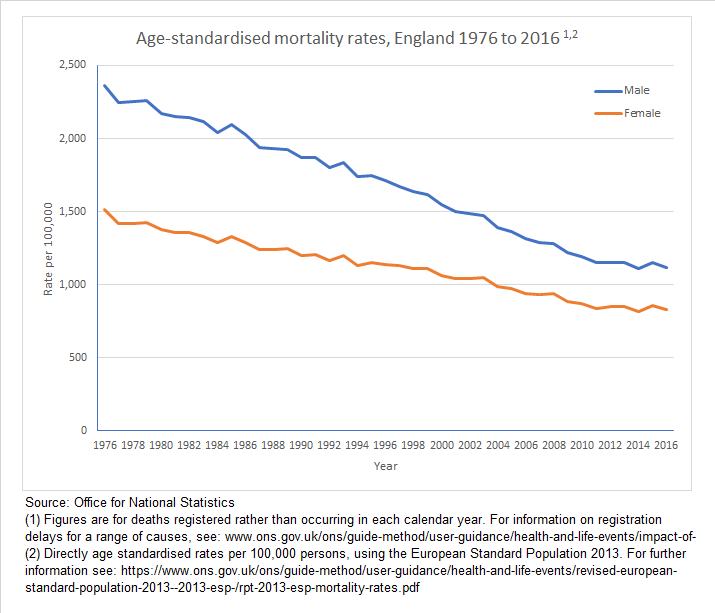 Looking at mortality over the last 40 years, the rates for both men and women have both consistently fallen. Between 1976 and 2016 the male mortality rate fell by 53 percent and the female rate fell by 45 percent.

There is debate about the reasons for the recent findings, and whether they represent a real change of direction or just a short-term ‘blip’ in the pattern. Recent mortality trends, including the possible reasons for the spike in rates in 2015, have been described and commented on by public health organisations in England and Wales as well as academics and others.

Year-on-year changes in mortality can happen for many reasons, so spotting significant shifts in long-term trends quickly can be a challenge.  However, innovative ONS analysis looking at mortality rates for rolling 12-month periods from 1990 to 2017 confirms that the long-term fall in mortality has tailed off since around 2011

For both males and females in England and Wales, and for both older and younger people, there was a statistically significant change in the trends in mortality rates beginning around the start of the 2010s.

The long-term mortality improvement was found to tail off earlier and more consistently in people under the age of 75 than in older people.

This analysis obviously doesn’t enable us to predict what will happen in the future, but the latest quarterly mortality report published today for England shows that the ‘flattening off’ of mortality rates has continued into the first quarter of 2018.

These findings don’t tell us why the mortality trends have changed, however. ONS will continue to work on this important question, undertaking detailed work to find out just why these trends seem to be shifting.

Chris White is a Principal Researcher for the ONS 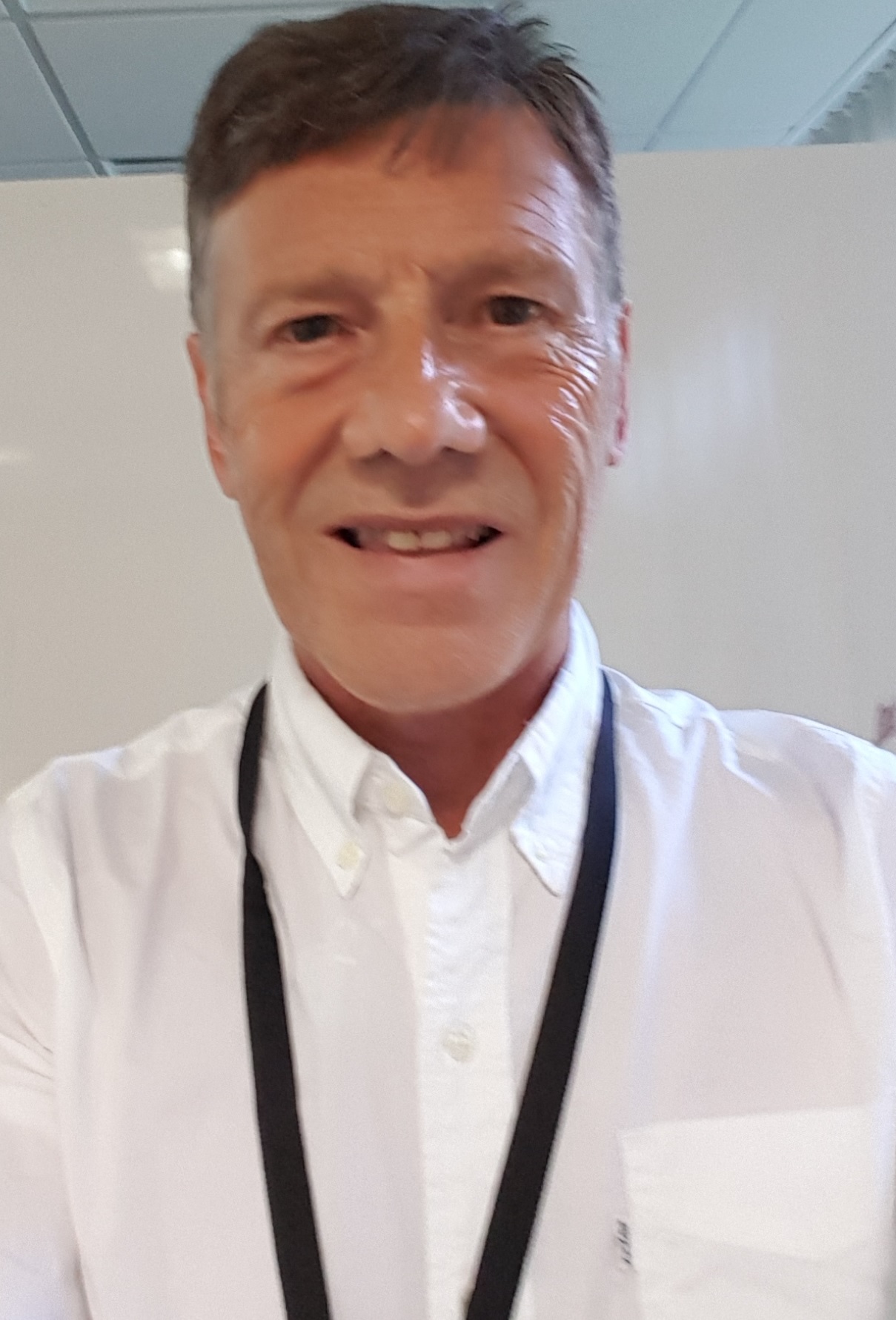 Calling all economic experts: do you have what it takes to become an ONS Fellow?
Minding the gap: how we’re improving our measurement of income inequality