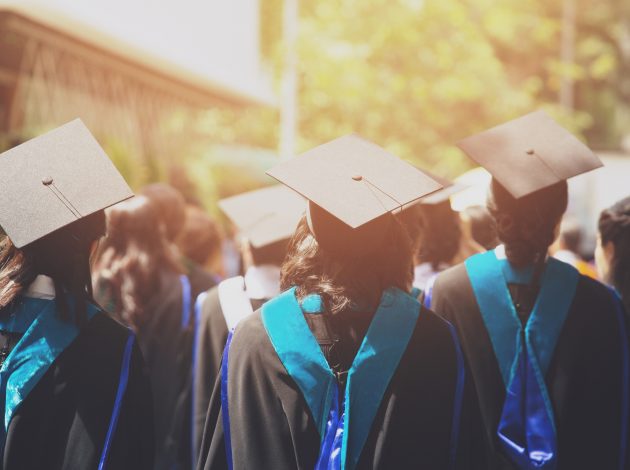 ONS has announced its decision on the treatment of student tuition fee and maintenance loans in the government’s accounts. Here David Bailey explains the decision and why it matters.

The UK’s student loan system is based on the government giving loans to most students for their tuition fees and maintenance. Students then repay these loans from their pay packets once they have graduated. Currently, in the National Accounts, these loans are treated as government lending.

However, the design of the system means much of this student loan debt will never be repaid, and is therefore written off by the government. Because of this, many people, including Parliamentary committees, have asked whether this means some, or all, of the money should be treated as government spending rather than government lending.

As the UK’s higher education funding system is almost unique among other countries, it wasn’t easy to find an international precedent for how to treat the system. Over recent months we have been consulting with many other countries and international bodies such as the IMF and Eurostat about how best to treat UK student loans, as we are keen to ensure that the UK’s accounts remain internationally comparable.

To ensure our treatment of student loans reflects the way the system works in practice we have decided to split the government’s student loan payments into a portion that is genuine government lending and a portion that is government spending. The lending element will be calculated based on expected future repayments. The remainder, which is not expected to be repaid, will be treated as government spending. This will be treated as capital spending, as this can be thought of as the government effectively cancelling a portion of the loan at issuance, which is treated as capital spending under international standards.

This change has no impact on the overall level of government debt. This is because debt is a cash measure so is unaffected by whether the money being paid out is classified as a loan or spending. However, this change will increase the government’s budget deficit, to ensure it properly reflects the true picture of government spending because student loan debt write-offs that would have taken place in 2040 and beyond will be reflected as government spending now.

The Office for Budget Responsibility (OBR) has published some initial estimates for the impact on government deficit. According to these estimates, our new approach will lead to the deficit being increased by approximately 0.6 percentage points of GDP a year, which equates to around £12 billion in the current year.

We will work to calculate the exact impact and implement the necessary changes in our published figures. However, estimating levels of future expected loan repayments could take some time. We plan to implement fully the decision announced today in the government’s accounts in the autumn of 2019.

We have undertaken substantial work and consultation to reach our decision and are confident that this will ensure student loan payments are properly recorded in the government’s accounts. 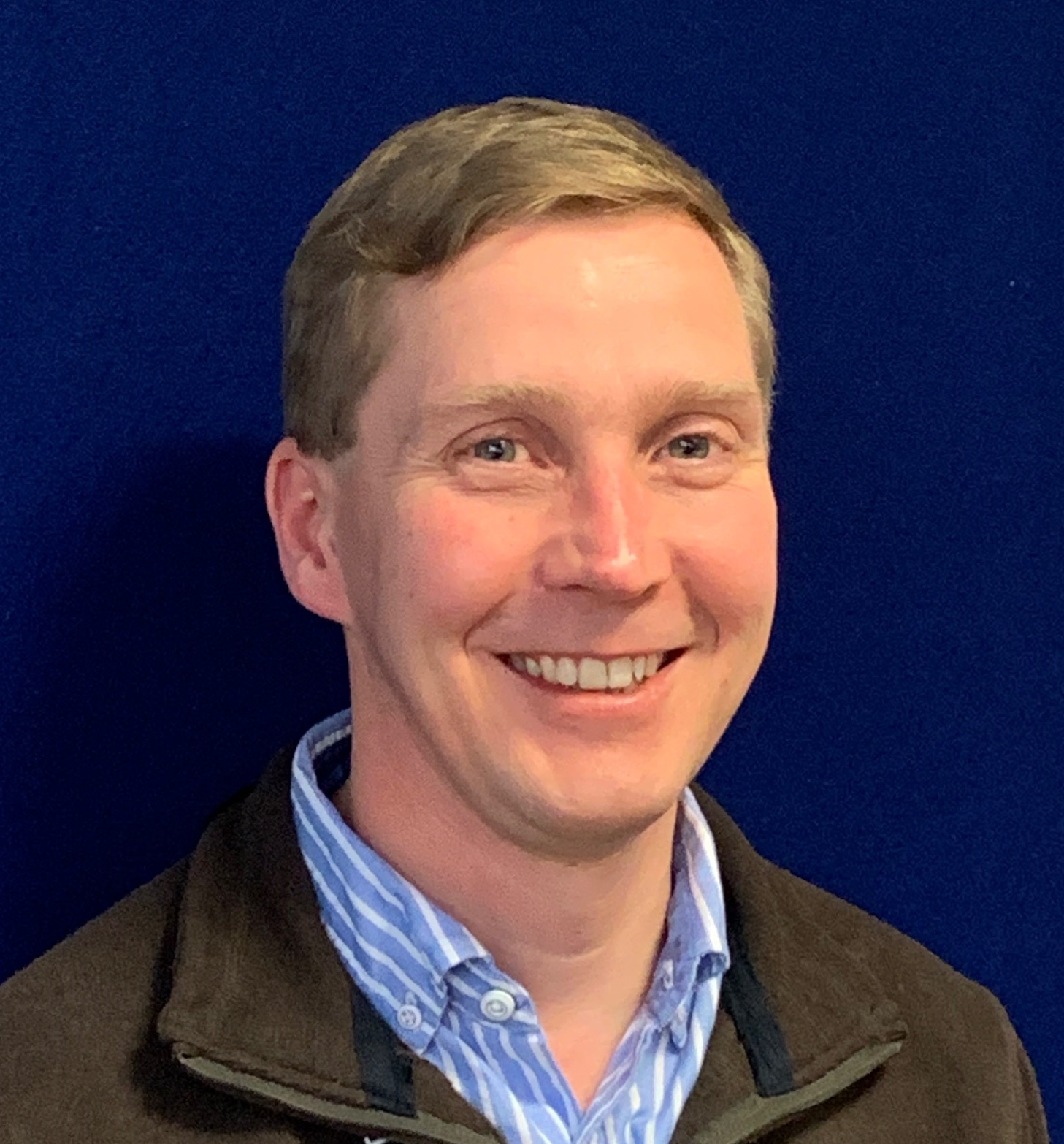