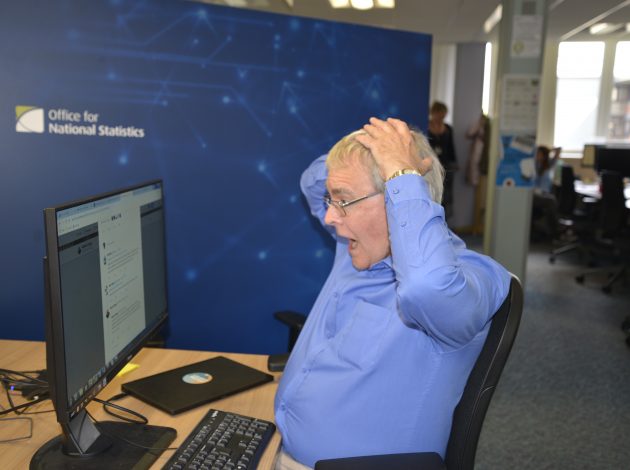 PICTURED: Richard Clegg is appalled to read yet another misconception of the ONS employment figures

After fifteen years as senior statistician presenting the monthly UK’s employment figures, Richard Clegg is retiring from the ONS.

While the numbers are widely regarded as an independent and reliable indicator of the jobs market, the rise of social media has thrust into the public debate a slew of troublingly persistent misunderstandings about them.  For one last time before he puts down his calculator and smartphone Richard has taken to the national media to slay the myths, one by one. You can read his article for The Independent here. 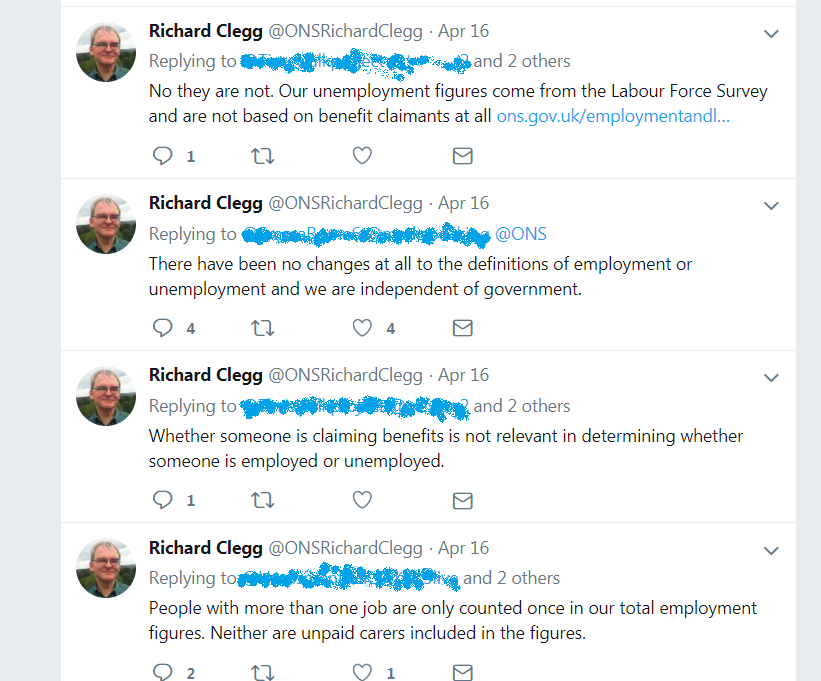 Richard Clegg is senior labour market statistician at the Office for National Statistics.  For the last fifteen years he has presented the monthly UK employment figures….and has recently spend a lot of timing explaining them on social media.