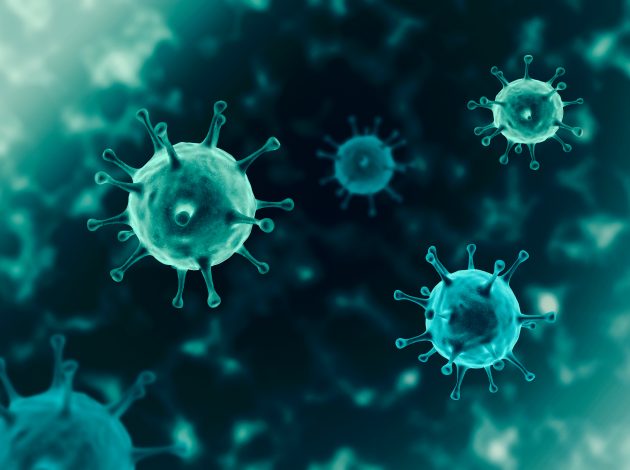 Every week the ONS has been charting the tragic death toll of the coronavirus pandemic. As we pass the midway point in the year, Sarah Caul looks back on what has happened so far in 2020 and, using trends from previous years, gives her view on what could happen next.

The story so far

From the beginning of 2020 up to when we saw the first COVID-19 death in early March, the numbers of deaths registered in most weeks was below the five-year average (2015 to 2019). This in part can be explained by the mild winter in 2019-20 and low levels of circulating influenza.

The truth is, we don’t know what will happen for the remainder of the year and we are not trying to predict what will happen. We know of some possibilities based on previous years which we have outlined below.

COVID-19 has had a large impact on the number of deaths registered over the last few weeks and is the main reason for deaths increasing above what is expected. The disease has had a larger impact on those most vulnerable (for example, those who already suffer from a medical condition) and those at older ages. Some of these deaths would have likely occurred over the duration of the year but have occurred earlier due to the coronavirus. Due to these deaths occurring earlier than expected, we could see a lower number of death registrations throughout the later part of the year.

In 1918/1919, the ‘Spanish flu’ had three separate waves, of which the second wave peaked much higher than the first. Multiple waves of COVID-19 could cause the number of death registrations to rise back above the five-year average. It is too early to tell if there will be another wave of COVID-19, and if there is another wave, whether this would be relatively soon, or in the winter months of 2020-21 when we would usually start to see higher levels of influenza and pneumonia.

Another issue to be considered is the effect of the lockdown period on health for the rest of 2020, and into next year. We have already seen some signs of increased mortality that are potentially caused by delayed access to healthcare services. There could also be increases in mortality which have already occurred but the deaths have not yet been registered, as some causes of death take longer to confirm than others. Examples of these are deaths due to suicide, substance abuse and domestic violence, all of which may have been expected to increase during lockdown.

In the longer term, the economic downturn is also likely to have health effects. On the other hand, it has been suggested that there could be some beneficial health effects of the lockdown period, for example from reduced air pollution and work accidents.

Starting the year with a lower than average number of deaths could possibly have contributed to the increase in deaths seen during the coronavirus. For example, those most vulnerable who possibly would have died earlier in the year if the winter weather or circulating influenza had been more severe, could have then died during the coronavirus pandemic. This means we may not see as big an impact as we would usually see during  similar situations, such as during the heatwaves last year where large increases in deaths occurred on the hottest day, but this was followed by a period of decreased mortality.

As we go through the remainder of 2020 we will continue to release our deaths registered weekly in England and Wales provisional release, which will continue to give us our first look into how the year’s mortality compares to previous years. 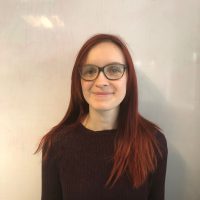