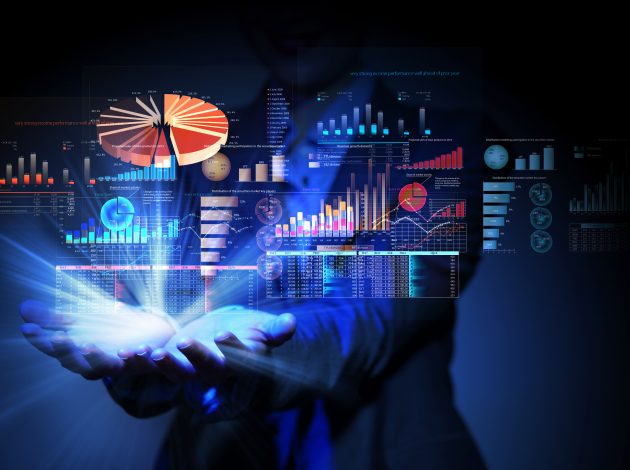 As part of our wider response to the coronavirus (COVID-19) pandemic, the ONS has been looking at new ways to measure changes in wages and employment, including using government data sources quicker and introducing new online surveys. Here David Freeman talks about how our work on new surveys is progressing.

Measuring the labour market is one of the most important areas of economic statistics:  The numbers of people employed and looking for work and the number of hours worked are all important indicators of the state of the economy. A large proportion of our statistics come from our biggest household survey, the Labour Force Survey (LFS).

Running since the early 1970s, the LFS covers around 35,000 households a quarter and collects labour market data about all the people aged 16 or over in the household. When a household is randomly selected, the residents are then interviewed several times to monitor how their job status and wages change over time.

The first time that a household is included, data collection was usually carried out by an interviewer calling at the house and interviewing the people there, with follow-up interviews generally carried out over the phone. While the response rates have fallen over the long term, in recent years they have been holding up well. However, since the introduction of movement restrictions in response to the pandemic, being unable to knock on doors has had some impact on response rates.

What is the Labour Market Survey?

As part of wider plans to digitise and speed up publication of survey results, we started a project to develop an online Labour Market Survey (LMS) that would collect similar data to the LFS but using mainly online collection, supported by interviews. By the end of 2019, we had carried out a number of trials that included tests of the registration process and the effect of different designs and incentives. The most recent trial in mid-2019 then tested a subset of questions from the LFS. This trial had a take-up rate of around 60 per cent and results were published in February 2020.

As the LFS adapted to use new data collection approaches as a result of the response to the pandemic, there was a risk that response rates would fall below the levels needed to maintain a high quality, although this concern was not borne out. To insure against these effects on data quality, the prototype LMS was put into the field at the end of March to provide information that could supplement the LFS if necessary. While the current LMS does not cover all the elements included in the LFS, it collected enough data to be able to produce estimates of employment and unemployment and there are plans to expand the LMS content. The LMS sampled around 18,000 households for the three months to June and achieved a response rate of around 40 per cent.

One area that the LMS covers, that the LFS doesn’t cover on a quarterly basis, is the number of people working at home. Today we have published initial findings from the LMS showing a snapshot of working patterns in the first weeks of the pandemic.

Where are we now?

Despite the move to conducting all interviews by phone, the LFS response rates have, in fact, remained robust enough for it to continue to be the lead measure for labour market data.

With the LMS not having to support the LFS immediately, we are now looking at building on our experience and moving towards making the on-line data collection part of our primary source of household data on the labour market. This requires significant further development on the LMS, including expanding and revising the content, while it is live, with analysis of how it compares with our current figures from the LFS. We’re in the process of planning how this will work and will provide regular updates and analysis as the work progresses.

Coronavirus deaths: Taking stock of what we’ve seen so far – and what might happen next
COVID-19 and the impact on social care