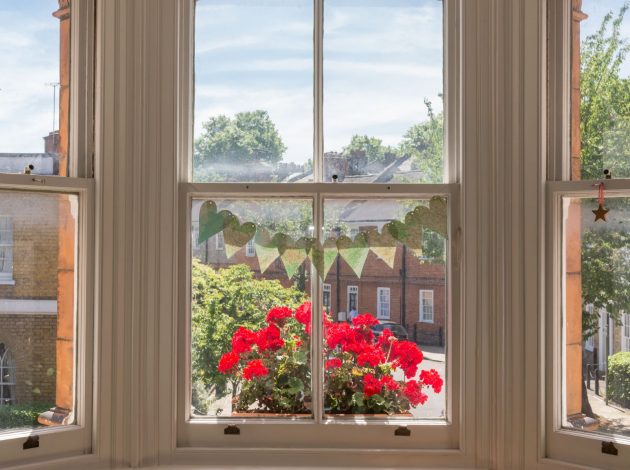 The ONS has undertaken a series of research projects to replace the number of rooms question on Census 2021 with administrative data from the Valuation Office Agency (VOA). Stephan Tietz explains how the ONS will, for the first time, be linking this administrative data to the census to produce a new type of statistical output.

The number of rooms has been collected since the 1891 Census and a question on the number of bedrooms was introduced in 2011. This information is widely used by local and central government to assess changes in overcrowding; assess the number of households living in unsuitable accommodation; tackle deprivation; develop appropriate housing policies; plan future housing provision and to allocate resources.

Today we’ve followed up our research for number of rooms with a summary and methodology article explaining our approach for addressing missingness in the linked Census and VOA data and we are also publishing a quality assessment of administrative data for the use of VOA data in Census 2021.

We have come a long way since our first assessment of the feasibility of using VOA data as a potential source for estimating the number of rooms at an address, when we found that the direct agreement rate between the 2011 Census and VOA data for number of rooms was only 16%. This was primarily attributable to definitional differences between the 2011 Census and VOA rooms variables.

Comparatively, the quality of the census responses for number of rooms was measured by the 2011 Census Quality Survey (CQS) at 67%. The survey found that differences occurred because respondents had misunderstood the question. Most of these differences (93%) were within plus or minus one room.

Using VOA number of rooms for Census 2021 does imply a discontinuity with 2011 Census estimates (because of the definitional difference) that users need to be aware of. It will not be appropriate to measure change in number of rooms from 2011 to 2021 using this variable; instead, the census bedroom question can be used for comparisons over time.

Using the number of rooms in the VOA data for Census 2021 will provide a high-quality relative measure of size enabling the comparison of households across areas within the same time period. Therefore VOA number of rooms can be used for the derivation of the Carstairs Index and Indices of Multiple Deprivation (IMD).

Linking to the census

This is the first time we are using administrative data linked to the census to produce a new type of statistical output. We need to ensure that administrative data can be suitably integrated with Census 2021 data to ensure that the quality of the statistical output is not impacted by missing data. Data can be missing because of either a failure to link to VOA data or missing values in VOA data itself.

To test the methodology ahead of Census 2021, we have linked 2011 Census and VOA records (as at 2011) at address level. Our analysis demonstrates that it is feasible to predict missing VOA number of rooms using donor-based imputation  from the 2011 Census household variables. Based on this, it is the ONS’ view that linked VOA number of rooms data (including imputation of missing data) can be used in producing statistical outputs on number of rooms for England and Wales.

We will consolidate our work by using 2019 Census Rehearsal data linked to equivalent VOA. This will enable us to confirm that the quality of data linkage will continue to improve and it will remove time lags between census and VOA data. This will ensure we are operationally ready for Census 2021.

For more information, please email us at admin.based.characteristics@ons.gov.uk and include ‘“Housing”’ in the subject line of your response.

Tags: census; topics; questions;
Getting the data to support decisions on adult social care
Understanding the full business impact of the coronavirus pandemic