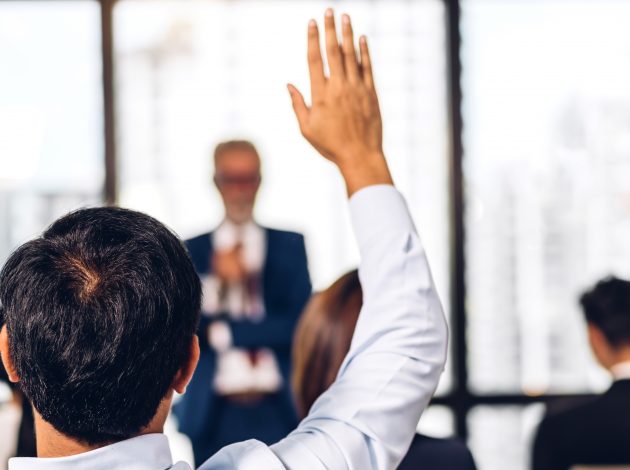 One of the challenges of measuring the economy through the pandemic has been estimating the contribution of the public sector, when the relationship between public spending and outputs – for example classes taught or operations conducted – is very different from pre-COVID-19 times. Katherine Mills talks about how we’ve approached the issue.

As we’ve explained previously, we have used innovative ways of estimating how our public services have responded during the pandemic, including data from a survey app on the hours teachers worked providing for remote learners.

However, another issue that we’ve wrestled with is how to treat school holidays. Our headline figures include what is known as ‘seasonal adjustment’, which means we adjust up or down certain sectors at different times of year, such as pulling down retail spending in the run up to Christmas, or boosting education output in the summer holidays. We do this to ensure changes in the size of the economy reflect underlying movements and not just regular seasonal fluctuations.

In normal times this works well: education output is smoothed through the year, effectively ‘looking through’ the school holidays as they come and go. But during this pandemic-affected summer – when students were on holiday as normal, but when restrictions were still in place – a different approach has been needed: Neither treating empty schools as if things had ‘returned to normal’ in August – and therefore recording a sharp rebound in school output – nor arguing that the pandemic was still having the same impact on attendance during the holidays were appropriate.

So we have taken a different approach. Observing a steady increase in school attendance in June and July, and with early evidence that classroom numbers were much closer to normal in September, we will instead smooth the path of education output over the holidays. That means education output will be higher in August than July, but lower than our September estimate. It also means that – as the position for September becomes clear – our initial estimate for August will be revised.

As schools have returned, attendance levels have been much higher than before the school holidays. Everything else being equal, this points to a much stronger September estimate.

As has so often been said, we are living through unprecedented times and so deciding what approach to use for estimating education output in the holidays was not an easy decision, but we hope this straightforward approach will help paint a clear picture and allow users to see the underlying pattern of recovery across the summer months. 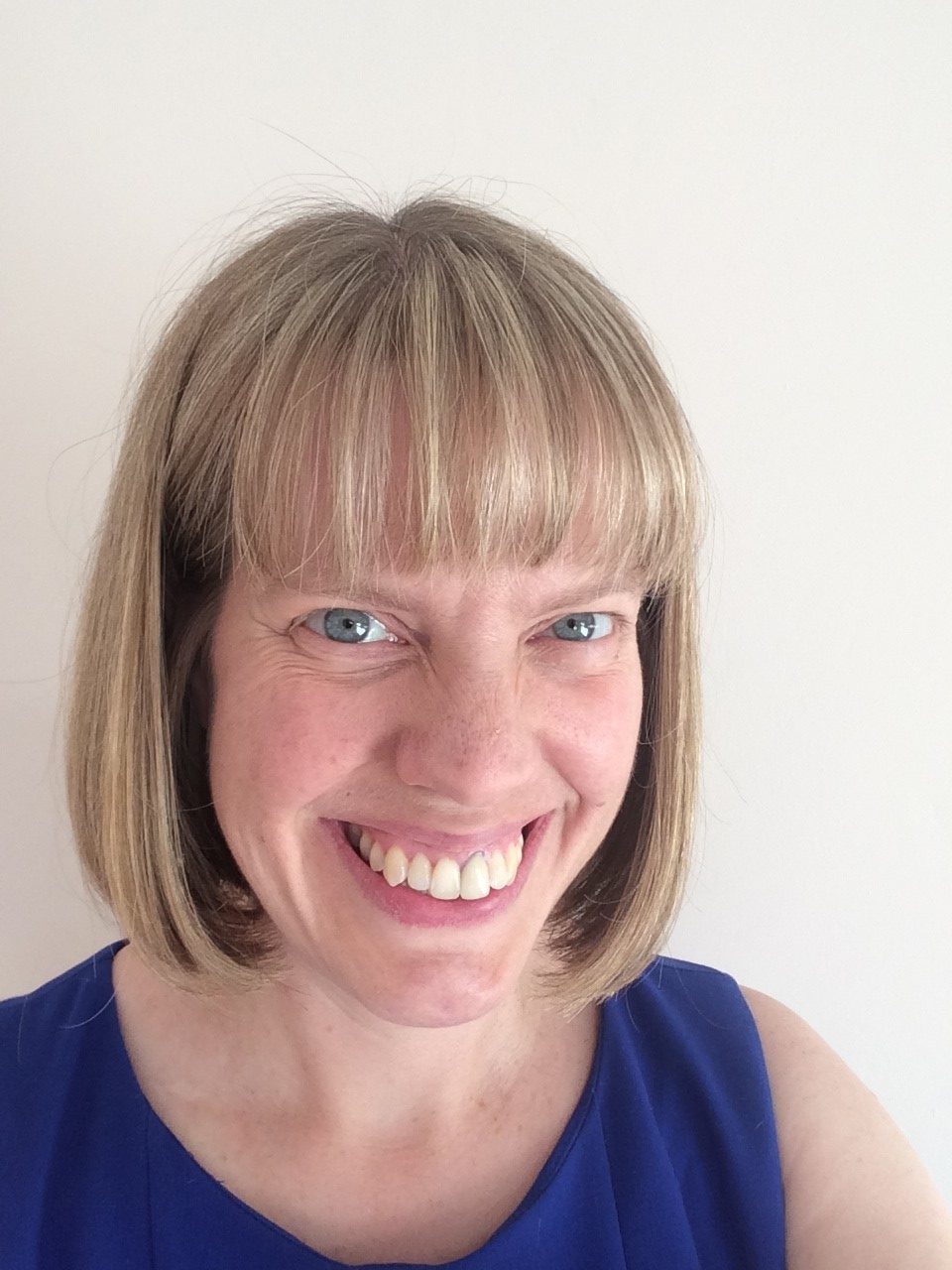