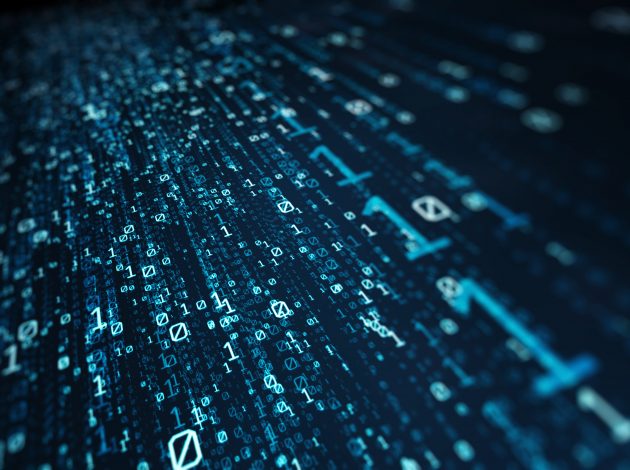 A challenge faced by the ONS during the pandemic is the inability to conduct face-to-face household interviews, having to rely on telephone surveys instead. So we’ve been exploring how this might have affected responses to our Labour Force Survey on which the key UK employment data are based.  Jonathan Athow explains what we have found and how we plan to tackle it.

Continuing to collect and publish our regular statistics has clearly been challenging in recent months, but a challenge we have successfully met. Alongside our usual publications, we have also launched new surveys, such as the Business Impacts of Coronavirus Survey, utilised new data sources, such as online job adverts from Adzuna, and expanded existing data to give weekly estimates from the Labour Force Survey and flash employee estimates from payroll tax datagive fresh insight into the pandemic’s impacts on our society and economy.

One key data source for understanding the UK labour market is the Labour Force Survey (LFS), which usually covers around 35,000 households a quarter. We have been saying the tax data from HMRC which we only recently began to publish is currently our best source for the overall number of employees. We still need the LFS, however, to provide breakdowns of exactly who is in work, as well as how many of those not in work are actually unemployed.

Before the pandemic, in most cases we initially surveyed people for the LFS by visiting their homes and interviewing them face to face, and then followed this up with phone interviews in subsequent quarters. Coronavirus meant we could no longer do face to face interviews at people’s homes, so all of the LFS interviews had to be done over the phone, including the initial contact.

In normal times, if we were making such a significant change to how data are collected, we would first undertake a period of dual running to see if the new approach gave us different results. However, we had to move very quickly to meet the challenge of measuring the labour market during the pandemic and this approach was simply not possible.

In the months since we moved to telephone interviews for Wave 1 of the LFS, we have, though, been monitoring the situation carefully to understand whether the change in the mode of collection created any problems with our data. In addition, as we were aware that there could be greater uncertainty around these estimates, we changed the presentation of our statistics.

We anticipated that the lack of face to face interviews would lead to lower response rates, so we increased the respondent incentives and have increased the number of households sampled with the aim of maintaining the overall number of responses. However, this did not guarantee that the change in methods would not introduce changes in the types of people responding.

Reviewing all the data has suggested that no longer being able to knock on people’s doors has affected the types of households responding. In particular, we are seeing a higher proportion of owner occupiers and fewer people renting among our respondents than before the pandemic. Back in February around 67 per cent of households in their first interview in the LFS sample were owner occupiers and 32 per cent were renters. But in July this was around 77 per cent and 21 per cent respectively.

Such a shift in tenure over this short time period is implausible, so this is evidence that the LFS is now picking up a different — and possibly less representative — sample. We drew attention to this issue in last month’s labour market bulletin, and since then we have continued to look into it. We are now in a position to gauge the scale of this problem and to make allowances for it. For tomorrow’s release we will therefore reweight the estimates so that the shares of owner occupiers and renters are the same as before the pandemic hit in March. This should give us a much more representative set of labour market statistics.

We should bear in mind that while we are confident that these reweighted estimates will give a better picture of the true state of the labour market, we must continue being alert to the challenges and risks. For example, we do not know yet what the underlying reason is for having more owner occupiers and fewer renters in the responses to the survey.

Introducing this new reweighting of the LFS is complex and time-consuming, especially given the large amount of data we publish. Because of this, some of the detail that we usually produce will not be available, as we will not have had time to fully rework all our statistics. We recognise this might be inconvenient for some users, but hope people will understand that we are dealing with an unprecedented situation.

However we are, as I have said, confident that the adjusted headline LFS estimates that we will be publishing, will give a more accurate picture of how the UK labour market is performing under the truly unprecedented conditions we have seen this year.

The changes in response characteristics is just the latest challenge that the developing pandemic has thrown up, but we believe the improvements laid out above will ensure the Labour Force Survey can remain a trusted source of information on the UK economy alongside our other indicators such as the HMRC tax information, the Vacancies Survey and the Monthly Wages and Salaries Survey.

School’s Out: measuring education output in the summer of the pandemic
Prosperity postponed? How businesses have cut investment through the pandemic