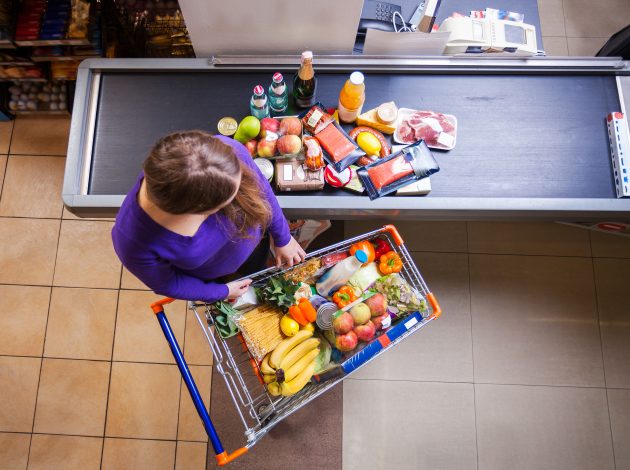 There has been much debate about ONS’s range of inflation indices and differing user needs. One of the less talked about measures are the Household Cost Indices (HCIs), which show the impact of price changes on household budgets. Here Chris Payne writes about their development and what they can tell us.

Most readers will know about the Consumer Prices Index (CPI), a widely-used, internationally-recognised measure of inflation, but one which omits owner occupier housing costs. Many will also now be aware of CPIH, the ONS’s preferred measure of inflation, which does include the latter. These indices reflect inflation across the economy and are based on recognised economic principles.

The separate Retail Prices Index (RPI) is a legacy measure and is only produced for ongoing use in long-term contracts. As was announced recently, our long-term policy for the RPI is to address its shortcomings as soon as possible by bringing into it the methods and data sources of CPIH.

However, some of our users have suggested that CPIH and RPI, as currently measured, may suit different needs. So how do we ensure that our range of consumer price inflation statistics is balanced to meet all needs?

The HCIs are a relatively new set of measures that we have been developing. Whereas CPIH and CPI measure the prices that are paid for things as they’re obtained, the HCIs instead focus on how things are paid for.

One important example that illustrates this is university tuition. There is a price for a year’s worth of university tuition – up to £9,250 if you’re a domestic student – and that is the price that would be recorded for CPIH and CPI. However, this is not how most students pay for their tuition. Instead, most will take out a student loan and pay off their tuition over a number of years, with interest. Therefore, a change in tuition fees will not impact directly on a household’s monthly budget in the same way that changes in loan repayments will. This is what the HCIs attempt to capture.

There are other important differences between the HCIs, and CPIH/CPI. For example, price indices are constructed by ‘weighting’ price changes relative to how much is spent on them. For CPIH/CPI this weight reflects total spending across the UK. However, this means that more weight is implicitly given to households that spend more money. The HCIs approach is to base weights on the average households’ spending patterns instead, which means that each household’s spending is treated equally. This is known as ‘democratic weighting’.

Finally, because different types of households spend money on different things, the focus of the HCIs is on different population groups, such as low income or pensioner households, rather than an overall figure for the whole economy.

The most recent set of experimental estimates, which include data up to December 2019, were published earlier this year on 21 July. We found that those that own and live in their own home are currently facing the highest growth in costs. But five years ago owner occupiers actually faced the lowest cost growth. High and low income households are currently experiencing similar rates of inflation. However, this hasn’t always been the case. At times in the recent past high income households have experienced higher inflation while at other times significantly lower inflation.

We have ambitious plans for the HCIs. We want to begin publishing them on a quarterly basis at the end of 2023 and, by the start of 2025, we’d like them to be badged as a National Statistic.

So, does the timing of how you pay for things matter? It depends on what you want your measure to show. If our aim is to reflect the general change in prices across the economy, then we want to capture the change in ‘ticket prices’ for things as they’re acquired. If, on the other hand, we want to see how these changes impact on household budgets then we want to capture the change in the payments that households are making. Both approaches are useful and together they can give us a rich picture of the impacts of changing prices. 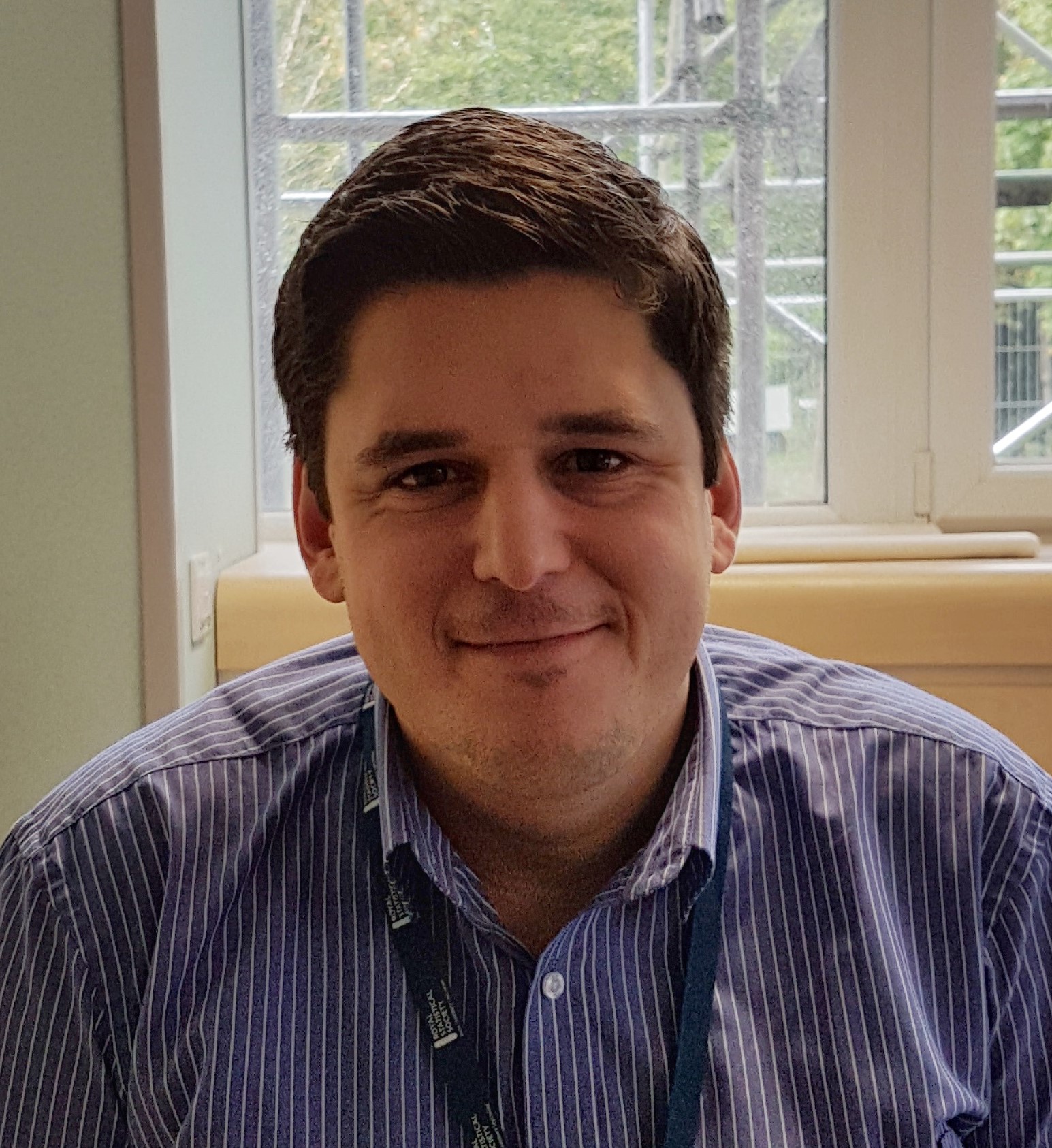 Shining a light on what we know about adult social care
Looking back at 2020: A statistical year like no other