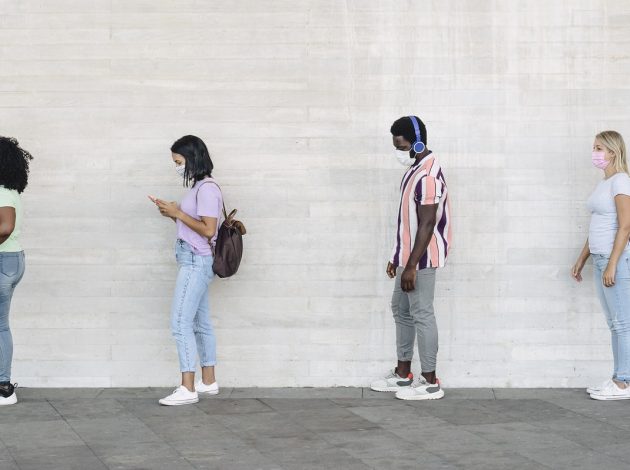 During the first wave of the COVID-19 pandemic in England, people in some ethnic groups, particularly Black and Asian groups, were more likely to be infected, diagnosed and die with COVID-19 than people in the White group. The reasons for this are complex and recent reports by the Scientific Advisory Group for Emergencies (SAGE) and the Race Disparity Unit summarise the available evidence to date on reasons for the inequalities reported. It is critical that we understand the reasons in order that we can take steps to protect people from across the population. With so much analysis published, it can be difficult to keep up to date with what it shows. Here Chris White (Office for National Statistics) and Justine Fitzpatrick (Public Health England) summarise the latest reports.

What is the focus of the latest reports?

Both of these reports focus on the role of pre-existing health conditions as a possible explanation for higher numbers of COVID-19 cases and deaths in some ethnic groups than the White group. Higher prevalence, in some ethnic groups, of health conditions that are known to increase the risk of poor outcomes from COVID-19, such as diabetes, has been suggested as a possible contributing factor to poor outcomes.

Although the analyses by ONS and PHE take different methodological approaches, the findings are very similar. The reports conclude that ethnic inequalities remain after pre-existing health conditions, as measured by previous hospital admission, have been taken into consideration.

Which ethnic groups have poor outcomes after taking into account pre-existing health conditions?

The ONS report is based on the number of deaths involving COVID-19 in the population: it has separate models including and excluding care home residents. The model excluding care home residents found that the relative rates of death (hazard ratios) involving COVID-19 for males and females were significantly higher than the White group for the following minority ethnic groups: Black African (2.5 and 2.1 times respectively), Black Caribbean (1.7 and 1.3 times), Indian (1.4 and 1.2 times), Pakistani (1.3 and 1.3 times) and Other ethnic background (1.5 and 1.3 times). This was after accounting for several geographical, socioeconomic, occupational and household circumstances. The additional inclusion of pre-existing health conditions was unable to account further for these significant raised rates of death.

To understand the reasons for high death rates in these groups and how they might be prevented, it is necessary to dig a bit deeper. Death rates from COVID-19 in the population are determined by a combination of the risk of getting COVID-19 (of becoming a case) and survival (or risk of dying once diagnosed). The PHE report analyses these components separately.

The table below summarises the findings from both reports. It identifies which ethnic groups had a high population death rate (from the ONS report) and compares this with the groups which had a high risk of dying once they were diagnosed with COVID-19 (from the PHE report). The table also shows, among those with a pre-existing health condition, those ethnic groups which had a higher number of cases or deaths than expected based on the rates for all people with the conditions.

The risk of being infected with COVID-19 is primarily determined by exposure to the virus and is therefore influenced by numbers of social contacts and broader social circumstances such as housing and occupation. However, diagnosis is confirmed by a positive test for COVID-19 which will also be influenced by the number of people getting tested. Higher testing in an ethnic group will result in higher numbers of COVID-19 cases.

What do these differences mean?

People of Bangladeshi, Pakistani, Indian and Black Other ethnicities had both higher numbers of cases than expected and lower survival. This means that these groups had both a high risk of getting COVID-19 and a high risk of dying once diagnosed, which contributed to their high population death rates reported by ONS.

People belonging to the Black African, Black Caribbean, Asian Other, Mixed and Other ethnic groups had higher numbers of cases than expected, but similar survival to the White ethnic group. The high death rates reported by ONS for these groups are therefore likely to be largely determined by a high risk of getting COVID-19 rather than a high risk of dying once infected.

The Chinese group had a lower number of cases than expected, but poorer survival. This combination resulted in overall death rates similar to, or slightly higher than, the White group. The ONS and PHE results are not completely consistent for this group which could be due to the relatively small size of the Chinese population in England.

These findings will help focus where interventions may help to improve COVID-19 outcomes for communities as we move through winter and the second wave. 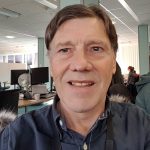 Looking back at 2020: A statistical year like no other
The virus, the vaccine and GDP: Measuring healthcare through the pandemic