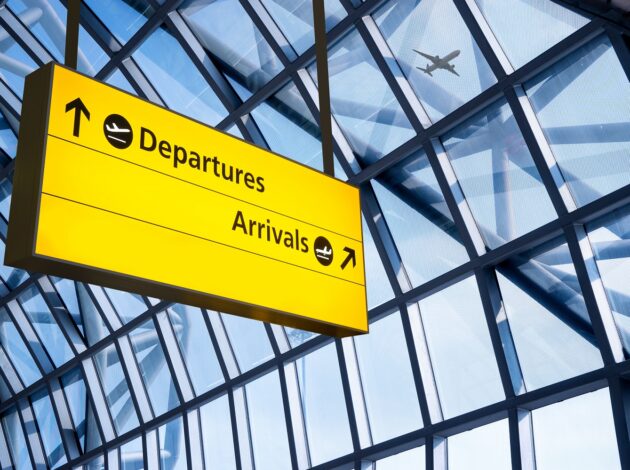 The assumption that there are more EU nationals in the UK than previously estimated is based on the belief that the number of people who have applied to the EU Settlement Scheme are all living and working in the UK right now. This is almost certainly not true.

Our latest data, using information from the Annual Population Survey (APS), shows that in mid-2020 there were around 3.5 million EU citizens living in the UK, a lot smaller than the 6 million applications for the EU Settlement Scheme. Of course, many who have applied for pre-settled status will have yet to determine where they are going to live in the long term. Also, the scheme has been open for more than 2 years now, and we don’t know how many people who have previously applied for the EUSS no longer live here because they have returned home due to the pandemic or other reasons.

But we’re also aware that there is no perfect single data source that measures the non-UK population. For example, the APS does not cover those living in communal establishments, such as care homes or hostels, both of which are likely to include some of those EU applicants to the scheme. Nor do they include people who are absent from a household for more than six months, or people who are staying in the UK on a shorter-term basis, again likely to make up a proportion of those who have applied to the scheme.

EUSS figures also include non-European Economic Area (EEA) national family members and eligible EEA nationals not resident in the UK. As highlighted by the Home Office, these would not be included in ONS EU population estimates.

Our data may also include some EU nationals who don’t need to apply for the EU Settlement Scheme, for example those that have indefinite leave to remain already and Irish nationals.

We set out our explanation for why we wouldn’t expect EUSS and APS estimates for EU citizens living in the UK to be the same last year.

While there should be caution in using the 6m applications as a definitive ‘EU population stock’, there should also be caution in how to interpret the 3.5 million figure derived from the APS. As we set out in our blog back in April, some of our usual methods for measuring population and migration have been either paused or seriously disrupted due to the pandemic, leading to speculation on what changes may have happened.

One of our key measures of how many people are working in the UK – the Labour Force Survey (LFS) – has picked up fewer foreign–born people recently, but with face-to-face interviews no longer taking place, it was difficult to assess whether there really were fewer people, or whether we were just finding it harder to contact them by telephone.  To help us answer the question of whether there have been changes in the size of the UK population we’ve been working closely with colleagues across government, and other experts, to identify data sources that could provide more information about how the UK population is changing.

One of these is HMRC’s Pay-A-You-Earn ‘real-time information’ or PAYE RTI system, which is the source of our monthly employee payroll statistics, cross-checked against National Insurance Number data. On 8 July, we’ll be publishing new analysis that explores how these data sources have been used to improve indicators from the LFS.

What are our other measures of EU migration telling us?

So far we’ve been discussing the total number of migrants currently residing in the UK, what we sometimes refer to as stocks. More often, when we talk about migration, we are talking about flows of long-term migrants – those that come to or leave the UK for 12 months or more. Measuring the flow of migrants has previously relied on the International Passenger Survey (IPS), a survey that asks people what their intentions are at the border.

We have long said that the IPS is being stretched beyond its original purpose and, with freedom of movement across the EU over recent years, migration has become even more fluid. So asking people their intentions when they enter or leave the UK doesn’t always tie in with what they actually do in reality. For instance, when we asked if they are planning to stay long-term, if they said ‘no’ they wouldn’t be counted in our migration figures. Yet they may go on to stay and be captured in our population statistics – stocks measure – through the LFS.

This was highlighted most recently within ONS analysis of the DWP’s Registration and Population Interaction Database (RAPID). RAPID provides a single coherent view of people who are employed or receive benefits and have a National Insurance number. Coupled with information on nationality, we can determine the number of migrants based on their actual behaviour in the previous 12 months.

Comparing flow estimates from RAPID with IPS highlights the challenge in relying on intentions to determine people’s behaviour a year later. It suggests IPS measures of net migration of EU citizens are potentially understated by around 90,000 people per year in the 9 years up to 2019/20.

This doesn’t mean there are more than 800,000 ‘missing’ EU citizens who should be added to the population stock, in part because a lot of these people would already be recorded in our population estimates for the reasons stated previously. Also these RAPID data show migrant journeys rather than individual migrants, some of whom will have made repeat journeys. It is important to reiterate that this new data source is still a work in progress and should not be used as official migration statistics at this time.

So, are there really 6 million EU citizens living in the UK? Almost certainly not, for all the reasons outlined above. Our best estimate at this time is 3.5 million and that figure will be updated later this year, once the APS has been reweighted using the HMRC data.

The ONS have just run a hugely successful Census 2021.  This will give us the best picture of the population when the results are out next year. We can also use it to validate what the survey and administrative data are telling us, and work towards administrative-based migration estimates which are based on actual migrant behaviour. 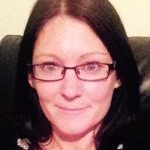 Public data for Public Good: Making sure official statistics are better joined-up
Getting the right tools – How we are creating wider estimates of GDP