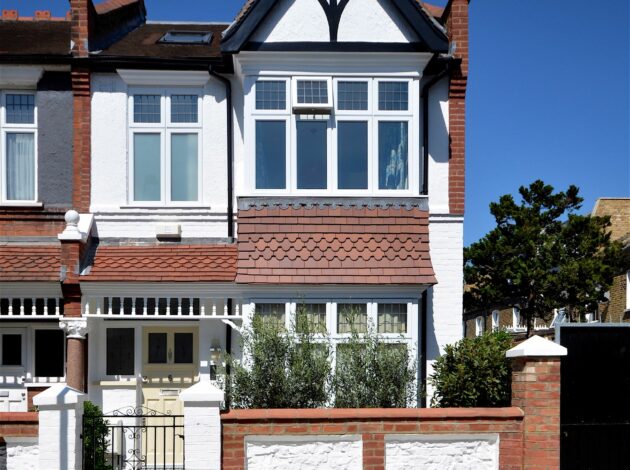 The census provides important insight on the types of accommodation people are living in. It helps us to understand issues like overcrowding, demand for some local services or deciding planning priorities. However, a census only happens once a decade and the Office for National Statistics is driving forwards work to produce statistics more frequently and accurately in new ways. Emily Mason-Apps explains new research which shows the potential for alternative data sources.

Do you know the difference between a semi-detached and an end-terrace house? What about a purpose-built flat versus a flat within a converted or shared house? Our research comparing responses to the 2011 Census question “What type of accommodation is this?” with data trained surveyors have reported to the Valuation Office Agency (VOA), suggests there are distinctions that some people may find rather tricky!

Why are we doing this?

In a consultation conducted ahead of Census 2021, users of our statistics indicated that they wanted more detailed – and frequent – information on property type. Accommodation type, along with other housing statistics, enables us to understand the characteristics of the existing housing stock, and are widely used in local and central government for planning and policy development.

We have conducted this research to see whether administrative data collected by the VOA could be used to: 1) remove the need for accommodation type data to be collected via a census or surveys; and 2) provide new breakdowns of accommodation types not previously available.

What have we found?

We have been working closely with the VOA to better understand how their property type categories relate to census accommodation types and acquiring an extra variable (VOA dwelling code) has enabled us to make important improvements from our initial work. Most notably, we are now able to accurately identify 73% of the “flats above/within commercial building”, where we were previously unable to identify any.

However, we noted that there are some differences between the data sources. VOA data suggests more people living in terraced housing (including end-terrace) than were recorded in the 2011 Census, with fewer people living in semi-detached properties. This can be explained by census respondents favouring selecting “semi-detached” instead of “end-terrace”. It is worth noting too that the classification as “end-terrace” from the VOA data is likely the one which a trained surveyor would choose.

This work has demonstrated the viability of using VOA data to produce accommodation type statistics in England and Wales. The quality and detail of the VOA data also presents the possibility of producing statistics that provide more detail on accommodation types compared to census data in the future, for example splitting out houses and bungalows, as well as doing so in a more timely and accurate manner.

Once data is available, we will be looking to establish if we can identify the newly introduced Census 2021 accommodation type of “flat, maisonette or apartment which is part of another converted building”. In the meantime, we are looking at the feasibility of adding VOA variables to our social surveys, with a view to explore patterns of non-response and assess if these data can provide new insights. 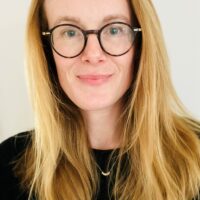 Tags: Housing
Beneath our feet: improving estimates of UK land value
Understanding the latest changes to UK trade figures with the EU