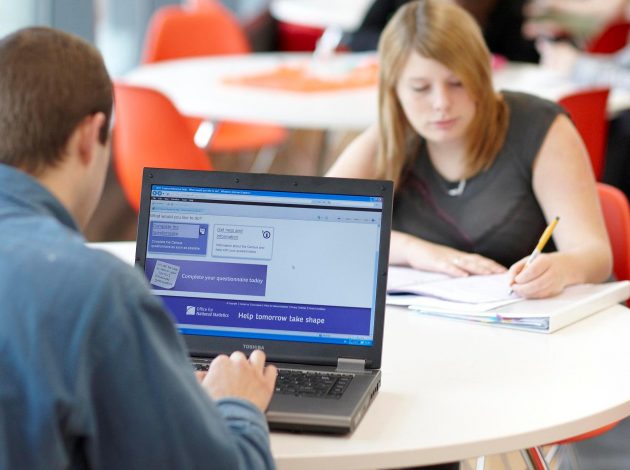 Preparation is full steam ahead for the 2021 Census with the 2017 Census Test currently being carried out. Ben Humberstone reflects on the journey to-date.

We’re really excited that the 2017 Census Test is now well underway. Census test day itself is this Sunday, 9 April.

This test is a major milestone for us in our preparations for the 2021 Census. It’s giving us the chance to test proposed questions, systems and services.

One of the main things we’re testing on is a proposed question on sexual identity, to see how this affects response rates.

The 2021 Census will be predominantly online, so we’re also using the test to make sure everyone can take part. This includes testing out our ‘assisted digital service’ which you may have read about recently on this blog.

On 20 March we sent letters out to 100,000 randomly-selected households across 7 local authorities, inviting them to take part in the test.

Another 100,000 randomly-selected households across the rest of England and Wales also received them. Plus, our ‘assisted digital’ test involves 8,000 households on the Isle of Wight.

The letters invite people to complete a test questionnaire online using a unique access code. A small number of households got a paper copy instead.

How’s it gone so far?

I’m pleased to say that everything looks good as it stands. Thousands of households have taken part during the first weeks of the test.

In keeping with the online focus of the test, we’ve noticed a few interesting digital-related patterns in the response we’ve had so far.

For starters, it looks like using a computer is the most popular way of completing the online questionnaire. 65% of people responding have filled it in using a laptop or desktop, compared to 23% on a tablet and 12% on a mobile.

Apple products have proved popular with 76% of tablet users completing the questionnaire on an iPad, and 46% of mobile phone users doing so on an iPhone.

Obviously other makes of gadgets are available, though – the top Android phone was the Samsung Galaxy S6.

On average, people have been pretty quick at filling in the online questionnaire. On average, households have been completing and submitting it in just under 18 minutes so far. On mobile phones alone, the average time has been even less at 16 and a half minutes.

Finally, the most popular time to complete the questionnaire is in the afternoon. Almost a quarter of them (24%) have been completed between 2pm and 5pm.

The test may have been under way for a couple of weeks now and we’re collecting loads of useful information. However, there’s still a long way to go.

Census test day itself will be this Sunday (9 April) so we’re hoping for a good response around that date. Households should also be receiving letters today, reminding them to take part in the test.

Then, on 13 April the next major phase of our operation begins when around 350 Census Officers will start work in our main test areas.

The Census Officers will visit any households that haven’t yet responded to the test invite. They’ll be checking whether residents need any help with the questionnaire, and encouraging them to take part.

You can find out more about the test at census.gov.uk. There you’ll find our online help pages and – if you got a test invite – you can fill in your questionnaire, too.

I’d like to sign off by saying a big ‘thank you’ if you’ve been invited to take part in the test and returned your questionnaire. We really appreciate your efforts in helping us make sure the 2021 Census is a success. 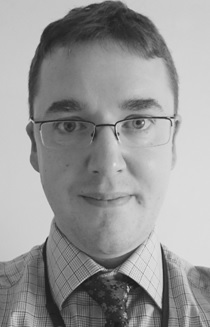 It’s all about inclusion: how ONS plans to support the digital have-nots.
Earth Day and Natural Capital Accounts