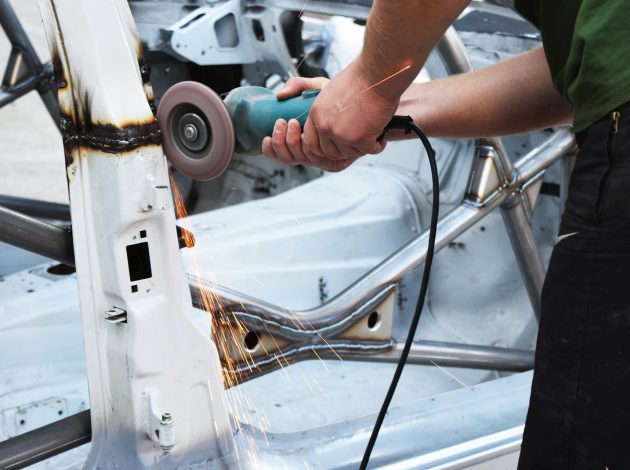 While other countries have seen similar slowdowns, the dip in UK productivity growth has been deeper and more persistent. In a special article for The Spectator, Richard Heys examines the puzzle and explains the work going on to improve productivity measurement at ONS.

British productivity has rarely been so talked about, because seldom has its growth been weaker. This simple statistic — the amount of output we each deliver per hour worked — is provoking complex debate. For five decades before the economic downturn, the average output for each UK employee rose by around 2 per cent per year. Irrespective of the short-term economic weather, through oil crises, spikes in inflation, or periods of boom or recession, over the long-term workers’ productivity continued to rise. With it came growth in GDP, earnings and living standards. At the end of 2007, the ratio of output to hours worked — labour productivity — was 50 per cent higher than when Margaret Thatcher left office.

In contrast, the productivity record since the economic downturn is bleak. Following the high-water mark at the end of 2007, UK productivity fell and endured its slowest recovery since the second world war. It has risen and fallen fitfully: growing for two or three consecutive quarters, only to plunge again. While other countries have seen similar slowdowns, the UK’s ‘productivity puzzle’ is deeper and more persistent than elsewhere.

Poor productivity is the key economic issue of our age. If productivity had grown in line with the pre-2008 trend, output per hour would today be 21 per cent higher, bringing with it higher GDP, living standards and tax receipts. The best available estimates suggest we have to go back to the 1890s or early 19th century to find a similar period of comparably weak productivity growth.

The fall is more perplexing because it comes at a time of technological innovation, a strong labour market performance and low unemployment. As productivity has become a bigger issue, the Office for National Statistics has established a new research centre with the National Institute of Economic and Social Research to improve how we collect the data essential to our reports.

Firstly, we have found the slowdown is not the result of sectors performing weakly. While in terms of headline sectors only oil, gas and finance show negative productivity growth, workers across 61 per cent of the economy have seen only falls from previous trends. In manufacturing, output per hour growth has slowed from 4.3 per cent per year in the decade prior to 2008 to just 0.8 per cent in the years since, while the productivity growth of services has fallen annually from 1.6 per cent to just 0.3 per cent over the same period. Secondly, the UK has some of the largest inter-regional differences in labour productivity in Europe.

Only London and the south-east are more productive than the UK average; all other regions have below-average productivity (in Wales and Northern Ireland it was close to 20 per cent below this rate in 2015). This plays out at a more detailed level: across the North and Midlands of England only Derby, Solihull and parts of Cheshire and Merseyside have above-average productivity. The gap between the least and most productive areas is larger than at any point since 2004.

Finally, looking at individual firms, we do not see ‘frontier’ firms — those at the top of the distribution — accelerating away, while businesses at the bottom of the productivity league exhibit a worrying trend towards containing a larger share of increasingly older and larger firms, who employ more people.

The scale of the productivity puzzle has spurred a flurry of potential explanations. Though there is no consensus, in part because commentators face the same challenge; explaining the stark turning point in 2008.

Initial theories about ‘labour hoarding’ — firms holding on to workers in anticipation of a future recovery — seem fanciful a decade after the start of the downturn. Similarly, the idea that life-support provided by generous bank forbearance is keeping ‘zombie firms’ artificially afloat has become increasingly unrealistic.

The challenge is mis-measurement: is the wave of digital innovation in our services being captured in the data? Research by the ONS with Professor Diane Coyle from Manchester University and Professor Will Stewart at the Institution of Engineering and Technology has investigated the potential impact of rapidly falling prices in the telecommunications industry. However, it is not the case that online activity is always excluded from the National Accounts: holidays once booked in high street shops are today sourced via a tablet or laptop. However, to do this consumers use websites, which are included in a company’s costs. Instead of depressing productivity one could suggest this has increased productivity, as the same number of holidays can be booked with fewer workers.

Richard Heys is Deputy Chief Economist for the ONS

Tags: Productivity
The inflation story – history of prices measurement told for the first time in new book
The next steps towards the 2021 Census