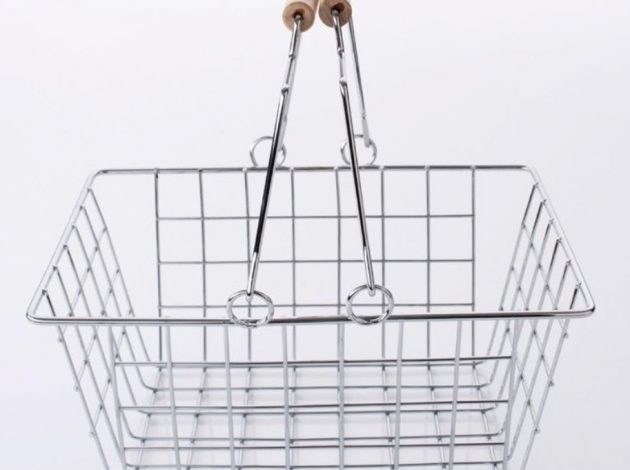 The monthly UK consumer prices release is one of our most closely-watched outputs. Not least by the Governor of the Bank of England who must  explain to the Chancellor when inflation misses its target. Now the long history of UK prices measurement is the subject of a new book charting the development of its complex methodologies and the people and institutions behind them.  As co-author and ONS Methodologist Jeff Ralph explains, it all began with a handful of pioneers and visionaries.

When did inflation measurement start? The elements were gradually worked out in the 18th and 19th centuries, not by official organisations, but by individuals interested in the “level of prices” and how it changes over time. Data collection started with private individuals and organisations collecting prices on a small scale in the mid-19th century. Household expenditure collection developed from social researchers investigating the extent of poverty.

In the 18th century Bishop William Fleetwood Researched and collected prices of corn, meat, drink and cloth while  Sir George Shuckburgh Evelyn, MP gathered the costs of livestock and foodstuffs.

While such pioneering individuals established the principles, it needed a public body to apply the scale of resources needed to develop effective national measures; the Board of Trade took on this role in the 19th century. Changes in government departments meant that the responsibility went to the Ministry of Labour in 1916; several more changes followed in the following 50 years. In 1970, the Retail Prices Index (RPI) was produced by the Department of Employment; it then went to the Central Statistical Office in 1989 which was absorbed into the newly formed Office for National Statistics in 1996.

The first official measure, the working-class cost of living index, started in 1914 and was used to adjust the wages of essential workers supporting the war effort.  This limited measure was extended after the Second World War and became the Index of Retail Prices in 1956; annual collection of household expenditure for weights started in 1957.

Each subsequent decade saw much study and development. The basket of goods and services was expanded to better represent developments in the consumer marketplace; the methodology was improved in areas such as housing and meals eaten outside of the home. A European measure, the Harmonised Index of Consumer Prices was introduced in 1996, the aim being to establish a comparable measure at the European level. The UK version was named the Consumer Prices Index (CPI). The CPI has gradually taken over from the RPI; it became the UK measure for monetary purposes in 2003, with its use extended to indexation in subsequent years.

The most recent period, 2012 onwards, has seen the measures subject to intense scrutiny, with the Johnson Review of Consumer Prices, several major user consultations and the introduction of the CPIH. Within ONS, Prices Division with support from Methodology has carried out extensive research and development over the years, extending and improving the measures.

Indices for household groups are being developed along with household cost indices; there is much research into the greater use of alternative sources of data such as from web-scraping. The drivers behind the work continue to be ensuring the best possible statistics to meet user needs.

Having worked in this area for some years, I became curious about the history behind the measures. The story was spread across many books and papers; but within this mass of material there was a fascinating story.

Working with two academic colleagues, Paul Smith at Southampton University and Robert O’Neill at the Huddersfield University Business School, a book proposal was drawn up and sent it to Palgrave Macmillan, an academic publisher. They accepted it and we started on the book in the summer of 2015

With so much to cover, writing the book was a massive exercise, reaching 400 pages with more than 350 references; almost all of it was written outside of work hours. Like most challenging tasks it was enjoyable, fascinating, annoying and impossible all at the same time.

“Inflation: History and Measurement” is published by Palgrave Macmillan. It is available as an e-book now with the hardback version coming out on December 10th – just in time for Christmas.

Dr Jeff Ralph is a Methodologist for the ONS 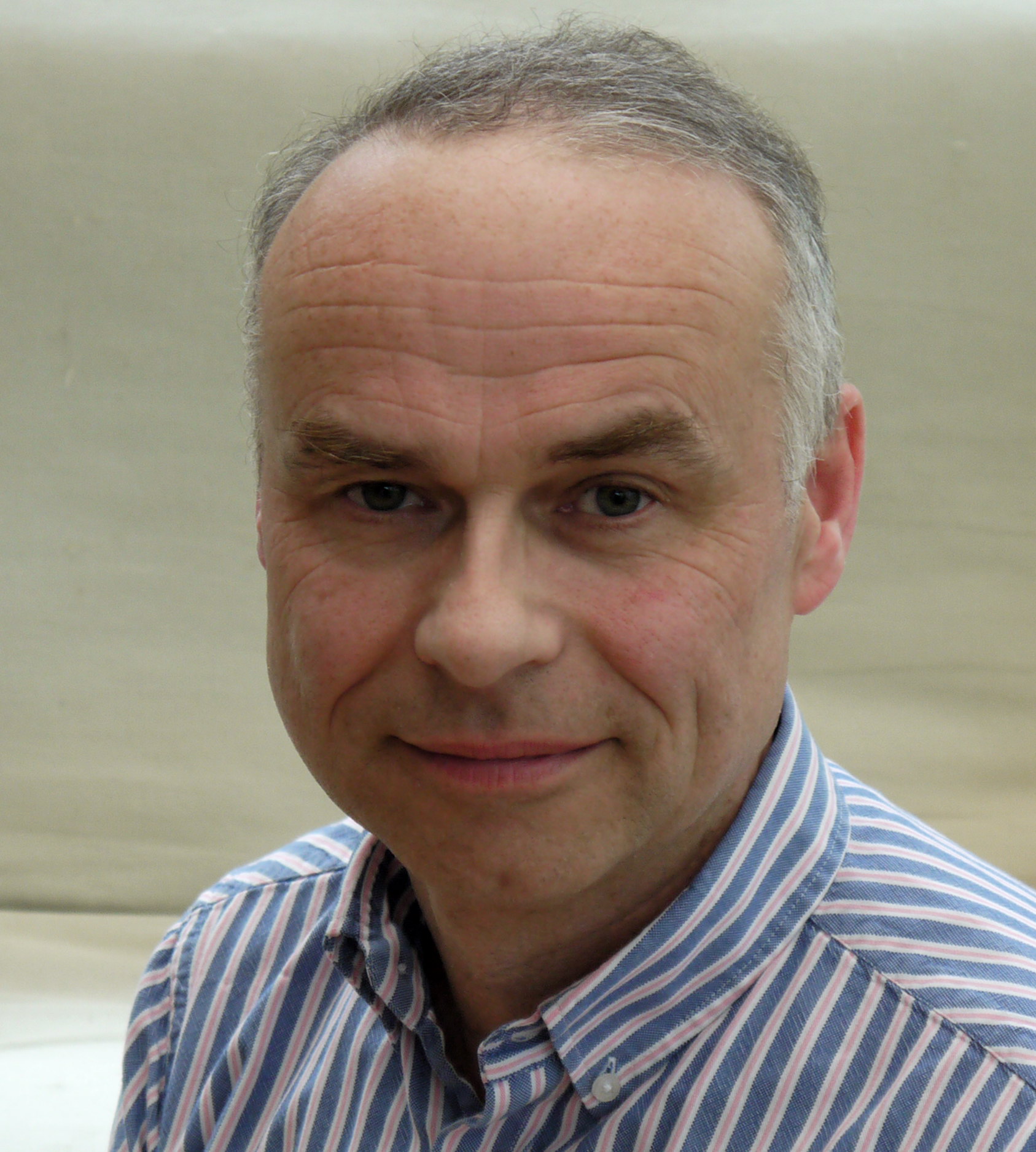 Tags: CPI, CPIH, Inflation, Methodology, Prices, RPI
New data will give ONS a uniquely detailed view of the UK economy
The productivity puzzle – “The key economic issue of our age.”