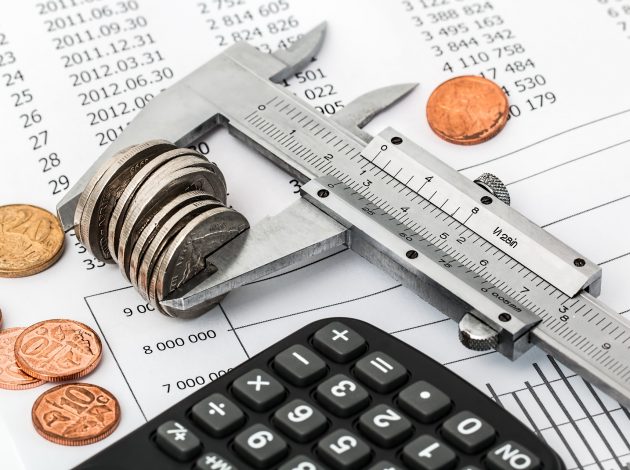 HMRC has published real time tax information for the first time. ONS Head of Labour Market David Freeman explains the significance of this milestone and writes about how ONS plans to use these data to transform its own labour market statistics.

Today sees a small, but significant, step in the transformation of labour market statistics across government. HM Revenue & Customs (HMRC) has used Pay As You Earn (PAYE) information it holds as part of the Real Time Information (RTI) tax system to produce estimates of the number of people employed and importantly, how much they are earning. While these are early, experimental labour market estimates, they give a first indication of how these data compare with headline measures and point towards how tax data could be used in the future production of employment and earnings statistics.

Since 2014, all employers with a Pay As You Earn (PAYE) tax scheme have been required to report to HMRC every time an employee is paid. The system covers around 2.3 million PAYE schemes and around 45 million employees and pensioners. The large number of records and the detail the system holds means the data can be cut by a number of dimensions, such as gender, age and area of residence to give much more detail about changing employment and incomes.

How do these results compare with Labour Market Statistics?

The RTI system is designed to ensure that employees pay the right amount of tax rather than for the production of labour market statistics. Therefore, as you would expect, there are differences between the RTI aggregates and the labour market statistics we publish. Labour market data are based on international rules, collect information from surveys of businesses and households while RTI figures are based on payments to individuals through the tax system over a specified period. However, ONS is working closely with HMRC to explore reasons for the differences and these are covered as part of the release.

One reason for differences is in the criteria used for including people in the results. For RTI, a person will be included if they have been paid at any point in the relevant quarter. For the employee estimates from the Labour Force Survey people are included if they did an hour’s paid work in the week before they were interviewed for the survey. This means that the number of employees from the RTI statistics is greater than the comparable LFS number. For average earnings, including all employees on PAYE schemes naturally leads to RTI average earnings differing from ONS’s Average Weekly Earnings measure, which is based on a sample of businesses.

However, despite these differences, the RTI data show similar trends over time to comparable ONS labour market statistics.

While the figures produced by ONS remain the lead measures for the labour market, the publication of these experimental statistics is a very welcome and important first step. We aim to integrate administrative data, such as RTI, into the production of our labour market statistics over the next couple of years. This will help us to produce faster, better and much more detailed estimates of changes in employment and earnings. This release today gives us a first indication of some of the challenges we’ll face using administrative data to meet existing user needs. It also shows the huge potential of using such a data set in the production of our statistics.

David Freeman is Head of Labour Market for the ONS 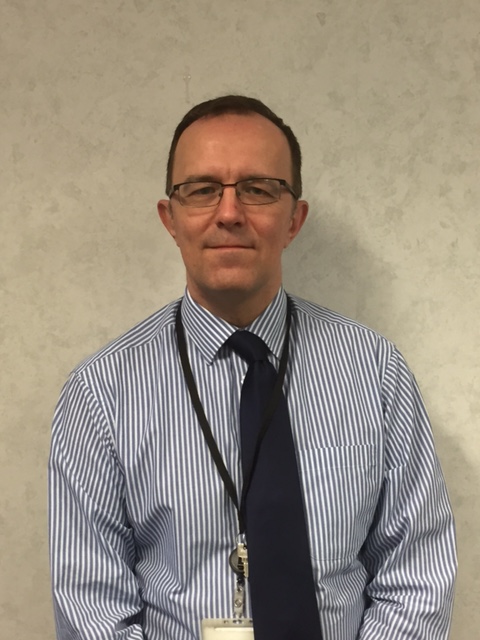