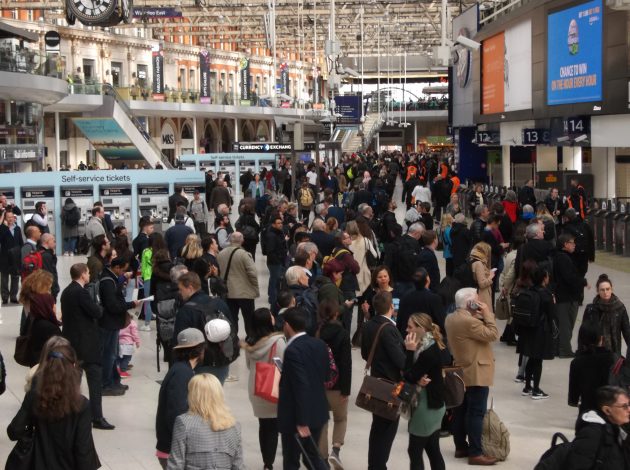 We’ve published our latest population projections – an indication of future population size. These projections will support a wide range of planning activities in sectors such as health, housing, education, transport, business development and beyond. Here, Andrew Nash explains how we produce these local figures that go up to 2041.

Most growth in the capital

Another trend we are witnessing is the projected ageing of the population. Across England as a whole, the increasing State Pension age means there is projected to be little change over the next decade in the proportion of people who are pensioners. However, over this period the share of local authorities with more than a quarter of people aged 65 or over is projected to increase nearly threefold, from 1 in 9 in mid-2016 to 1 in 3 in mid-2026. And from the late 2020s, as the 1960s baby boomers reach retirement age and projected life expectancy continues to rise, the proportion of pensioners also grows substantially. This is an essential consideration for anyone involved in planning for that age group.

Will Brexit have an effect?

Leaving the European Union may have implications for future population growth, as may a range of other political, economic and other decisions, both national and local. However, it’s difficult to predict what these impacts might be, and it’s not within our remit to do so.

It’s important to point out that our statistics are projections, not predictions. In other words, we’re showing what would happen if recent trends continue. This type of data offers valuable insight into the future. For example, it would be surprising if the proportion of older people did not increase. While actual population change will almost certainly differ to a greater or lesser extent, today’s projections also provide a baseline which will help inform those who wish to consider alternative outcomes.

Although we cannot be certain of future population change, we work hard to ensure that our projections are based on the best possible representation of actual recent changes.

Our base population, the revised mid-2016 population estimates published in March 2018, incorporated improvements to local emigration estimates as well as many smaller or more localised changes. In addition, the projections themselves feature improved methods on emigration; asylum seekers; flows to and from Scotland, Wales and Northern Ireland; and armed forces and their dependants.

This drive for improvement within our organisation will continue. As we improve methods for estimating the current population, this will improve the base for future projections. Another area we are intending to develop is variant subnational projections – ready-made alternative scenarios leading to higher or lower future populations. We have yet to plan the variants work in detail, but if you have any thoughts on this topic at this stage, please get in touch via pop.info@ons.gov.uk.

You can see our 2016-based projections in detail by reading our bulletin here.

Andrew Nash is a Senior Statistician for the Population Projections Unit 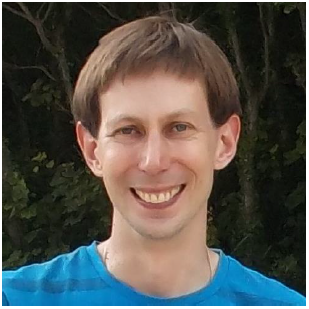 Why are London house prices falling?
Ripe for development: Building better housing statistics for the UK