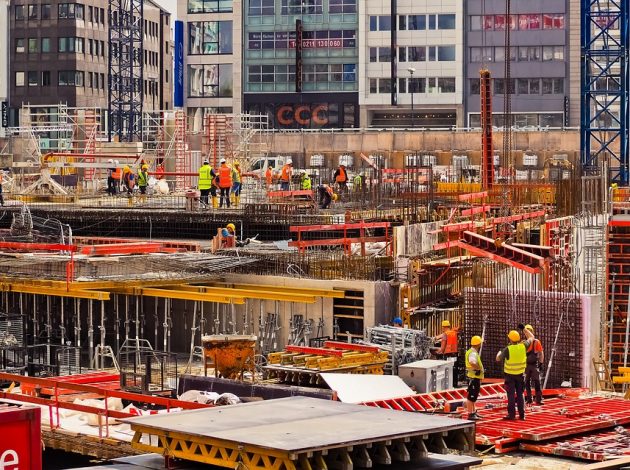 Covering a multitude of widely diverse businesses from multinationals to one-person bands engaged in activities from domestic plumbing to building skyscrapers, the construction sector is notoriously difficult to measure. Yet it accounts for approximately six per cent of the UK’s GDP and is a heavily scrutinised part of the economy. Delivering better construction statistics has been a recent priority for ONS. Here Ceri Lewis explains what’s been achieved so far.

ONS first took over publication of construction statistics from the then Department for Business Innovation and Skills (BIS) in 2009. At the time, the ‘output’ figures used in the calculation of GDP were only produced quarterly and were published too slowly to be used in early GDP estimates. We quickly introduced a new, monthly, survey that sampled over 8,000 British construction firms of all shapes and sizes and asked detailed questions about the type of work being done. Importantly, it also delivered results around six weeks quicker into our GDP releases.

We have also made improvements in estimates of future work, making significant improvement in the technique used for our construction ‘new orders’ figures. We are now using data from Barbour ABI that gives us an almost complete reading of all construction orders being placed in the country.

One area of the statistics that remained with BIS were the construction prices figures, which are used to remove the effects of inflation from our output and new orders publications. At the end of 2014 significant problems were identified with these statistics. With no alternative source the UK Statistics Authority took the understandable decision to remove National Statistics status from our construction statistics.

Very soon after, ONS took over responsibility for producing these important statistics. Our first step was to put in place an interim solution for construction prices, so we could produce headline figures that could be used to calculate GDP. This solution involved calculating the cost of building a particularly project, such as a house, by monitoring the costs of all the raw materials (e.g. the number of bricks and amount of cement), the cost of the labour and the cost of equipment needed to build it.

While initially intended as an interim solution, having thoroughly researched alternatives, we went on to use an improved version of this initial approach, along with the introduction of adjustments for profit margins, to create world leading construction price statistics, far in advance of the estimates available in many other countries.

Today we have announced further important improvements to both our regional and sub-sector estimates of construction work and also the way we account for firms who haven’t yet returned their forms. This latter improvement should significantly reduce the size of revisions to our statistics in the future.

After years of hard work, we are in the process of re-submitting our statistics to the Office for Statistics Regulation, to see if they believe they now meet the rigorous standard necessary to be classed as National Statistics.

However, the work doesn’t stop here, having significantly improved our statistics, we want them to stay as world leaders. We’re working on ways to improve survey design and response rates, as well as seeking to replacing more survey returns from businesses with VAT returns, which were introduced last year to improve our estimates of smaller construction firms.

This process has been long and involved a lot of hard work, but was crucial to ensure policy makers have the trusted statistics they need to make decisions about this important British industry. 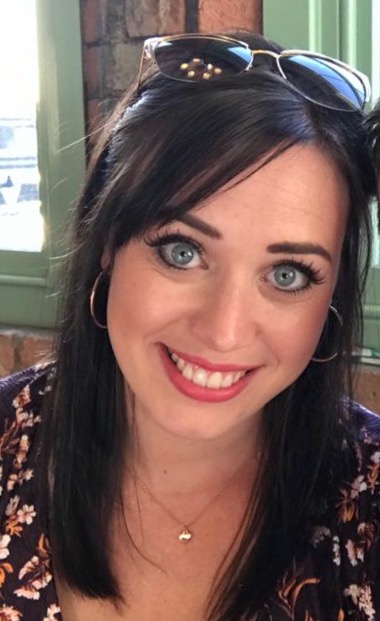 Tags: BIS, Construction, GDP, OSR
Ripe for development: Building better housing statistics for the UK
Calling all economic experts: do you have what it takes to become an ONS Fellow?