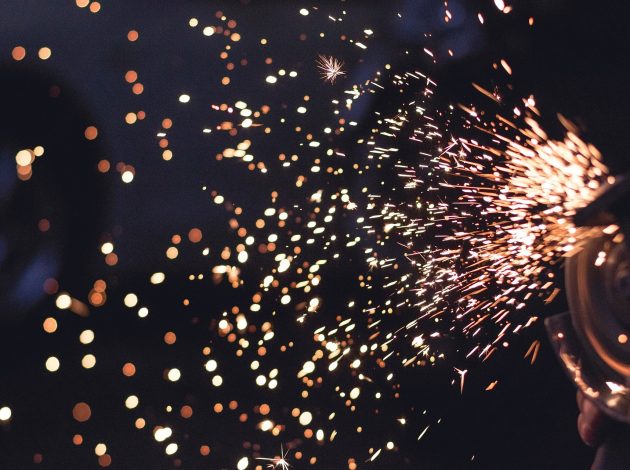 On any ranking, devising new trade policy for after Brexit and solving the productivity puzzle must be among the biggest economic policy challenges facing the UK. Following the latest ONS labour productivity release, Philip Wales highlights new work that shows how trade and productivity are closely related.

The UK’s recent productivity performance has been strikingly weak. The UK suffers from a long-standing ‘productivity gap’ when compared with other developed economies; average labour productivity growth has slowed sharply in recent years compared with the decade before the economic downturn; and the slowdown in output per hour is more acute here than elsewhere. Together, these trends are known as the ‘productivity puzzle’.

Given the importance of productivity growth for increasing wages, supporting growth and holding back inflation – to say nothing of its effect on the public finances – ONS has put a lot of effort into trying to work out why UK productivity has performed so poorly in recent years: examining the factors which are related to productivity at the business level.

Today we publish new evidence on the relationship between trade in goods and labour productivity in the UK. Using a new dataset which combines survey and administrative data, we show that businesses that declare trade in goods were around 70% more productive on average than businesses that did not in 2016. Trade is also very concentrated: around 38% of UK exports were accounted for by the 50 largest exporters over the same period.

We find that large businesses are more likely to report trade: only around one in five firms with 10 or more workers reported trade in 2016, but trading businesses accounted for around 40% of employment. Foreign-owned businesses are also more likely to trade – often with the market of their ultimate parent – and trade is most common in the manufacturing and wholesale & retail industries. However, even after controlling for their size, ownership and industry, we find that businesses that export or import are 21% and 20% more productive respectively.

The analysis we have published today doesn’t solve the productivity puzzle, but it does indicate a strong link between trader status and productivity. As the UK considers its trade policy after Brexit, our results suggest that the companies most affected are some of the UK’s strongest performers, which must play an important part if UK productivity growth is to return to its earlier trend.

Philip Wales is Head of Productivity for the ONS 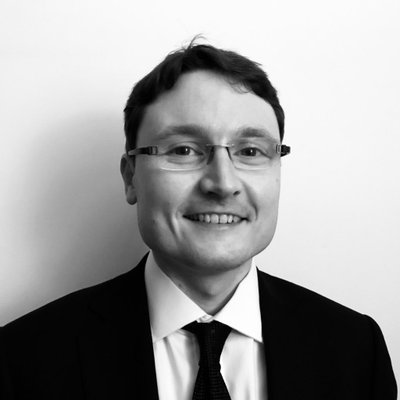 Tags: Productivity
Monthly GDP: More information, faster
The latest migration figures: what’s new about them and what do they say