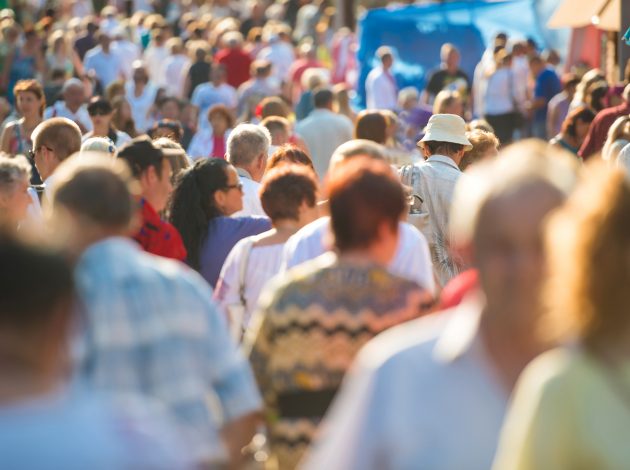 Today we’ve released our latest overall assessment of international migration for the UK and here’s what you need to know.

Previously the ONS migration estimates were based wholly on the International Passenger Survey – interviews with a sample of passengers passing though ports and airports.

However, migration is complex. Migration patterns are changing, for example people are moving more frequently than ever before, and users of our statistics want to know much more about the impact migrants have while they are in the country. Therefore, no single source on its own can provide the whole picture.

Now ONS has access to further data sources, allowing us to develop a more detailed and developed picture of migration and its impacts. These new data sources include Home Office administrative data and information on students from the Higher Education Statistical Agency.

Together this information provides a richer picture of international migration.

How has that changed what we know?

Our best assessment of net migration shows that it has fallen following record levels in 2015 and early 2016, has been broadly stable since and is similar to the level recorded in year ending September 2014.

Although the international passenger survey shows an increase in net migration, this is due to an unusual pattern for students in 2016 in the IPS which was not seen in other sources and which our latest work suggests was an anomaly.

In 2017, there were around 280,000 more people coming to the UK than leaving, so migration is still adding to the UK population. But it has fallen from the record levels of 2015 and early 2016 and is now similar to the level recorded in September 2014.

Since 2014, non-EU IPS estimates and Home Office data on long-term work visas show those coming to the UK to work has remained relatively stable, with increases for those on skilled work visas.

Work remains the most common reason for people to migrate to the UK.

You can read the full statistical release from ONS here.

The next stage of our workplan comes later this year when we consult users about the new system of migration and population statistics.

There’s more about how the migration statistics are being developed in the Government Statistical Service transformation plan  and a recent update on that from May 2018.

Two economic policy challenges walk into a bar. One says to the other: ‘Are we related?’
How deadly is this year’s heatwave?