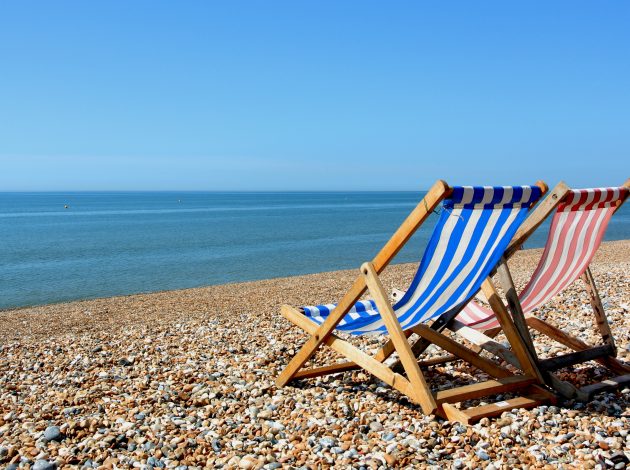 What’s not in dispute is that week after week of almost relentless sunshine are making this one of the warmest and driest British summer in years.

This has led to media reports that the heat has already taken hundreds of lives with grim warnings that the toll “could reach thousands.”

The stories are based on provisional ONS weekly deaths figures which show 995 more deaths than the five-year average were registered in England and Wales during the seven weeks from 2nd June to 20th July.

However, it is impossible to tell from the data currently available to us how many people actually died during this period and how many of those deaths were as a result of the heat.

The provisional weekly deaths figures we release are based on the date the deaths were registered – not the date each person died.

Later in the year we will be able to produce accurate figures by exact day of death which can be related to temperature if necessary.

While most deaths should be registered within five days, they can be delayed by months if they are referred to a coroner.

This means the figure of 995 will include people who died before the hot weather, while potentially leaving out others who did die during the recent heatwave.

Although the provisional data currently available appear to show a high number, it’s not really clear how meaningful this is.

Meanwhile, it is worth comparing the number of death registrations during the summer with those during the winter.

We cannot be certain what caused these excess winter deaths, but flu and the very cold weather that some areas experienced are likely to be contributing factors.

Using this method in summer 2018 PHE has not yet observed a significant and sustained increase in mortality.

However, it’s important to avoid complacency – hot weather can be challenging particularly to older people, young children and those with long-term conditions, including heart and lung diseases.

Heatwaves are predicted to increase in frequency and intensity as a result of climate change.

The main causes of death during a heatwave are respiratory and cardiovascular diseases. PHE estimated there were 908 excess deaths over the summer 2016 period in England.

This is why PHE issue public warnings when hot weather is forecast.

We encourage everyone to keep an eye on friends and family who may be at risk and remind them to keep hydrated and stay out of the sun during the hottest part of the day.

The latest migration figures: what’s new about them and what do they say
An ageing global population – How ONS is improving the evidence base