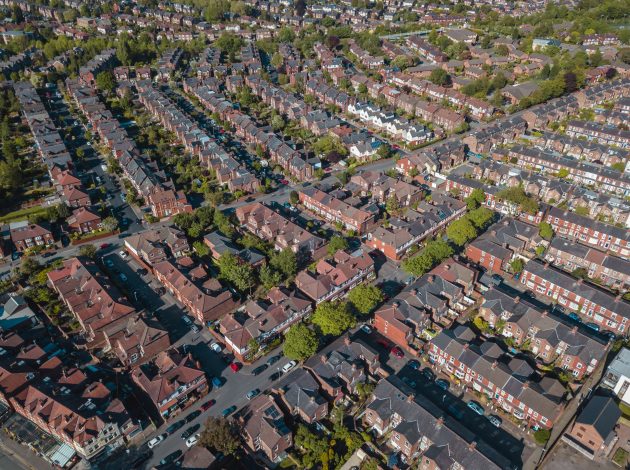 Last month, the Office for National Statistics published household projections for England for the first time, which were previously produced by the Ministry of Housing, Communities and Local Government (MHCLG). Richard Pereira, Director of Ageing and Demography at ONS, explains what these latest figures mean.

Our recent household projections release sparked plenty of media headlines and not all of them were accurate. There were claims from some quarters that the need for new homes has been overestimated nationally, while some local planners also interpreted the figures to mean too many homes (or not enough in some cases) were being built in a given area.

However, our projections are not about homes that may or may not be built, they are about households. They showed the number of households there would be in England if a set of assumptions based on previous demographic trends in population – births, deaths and migration –  and household formation were to be realised in practice.

No one knows with certainty what the future holds, and there are a variety of reasons why recent trends may not continue and the assumptions are not realised. Therefore, it is important that projections are not viewed as predictions or forecasts, but as an indication of the future if recent trends continue. For this reason, new sets of projections are published every two years when the underlying assumptions are reviewed in light of more recent evidence.

Not just about population changes and migration

Household projections are based on trends in actual numbers of households. They do not take account of how many people may want to form new households, but for whatever reason aren’t able to, such as young adults wanting to move out of their parents’ house, or people wanting to live on their own instead of in a house share. Therefore, household projections are not a measure of how many houses would need to be built to meet housing demand; they show what would happen if past trends in actual household formation continue.

The latest household projections are lower. Does this mean that fewer homes need to be built?

Although the latest household projections are lower than the previously published projections, this does not directly mean that fewer houses are needed in the future than thought. This is because the projections are based on recent actual numbers of households and are not adjusted to take account of where homes have been needed in recent years but have not been available. Therefore, if more homes are built, the increased availability of homes may result in more households forming. The opposite is also true – if fewer homes are built then fewer households are able to form.

Why are the latest household projections lower?

In December, we will publish ‘Stage 2’ which further breaks down the household projections into types of households, such as people living alone, families, couples and other household types. 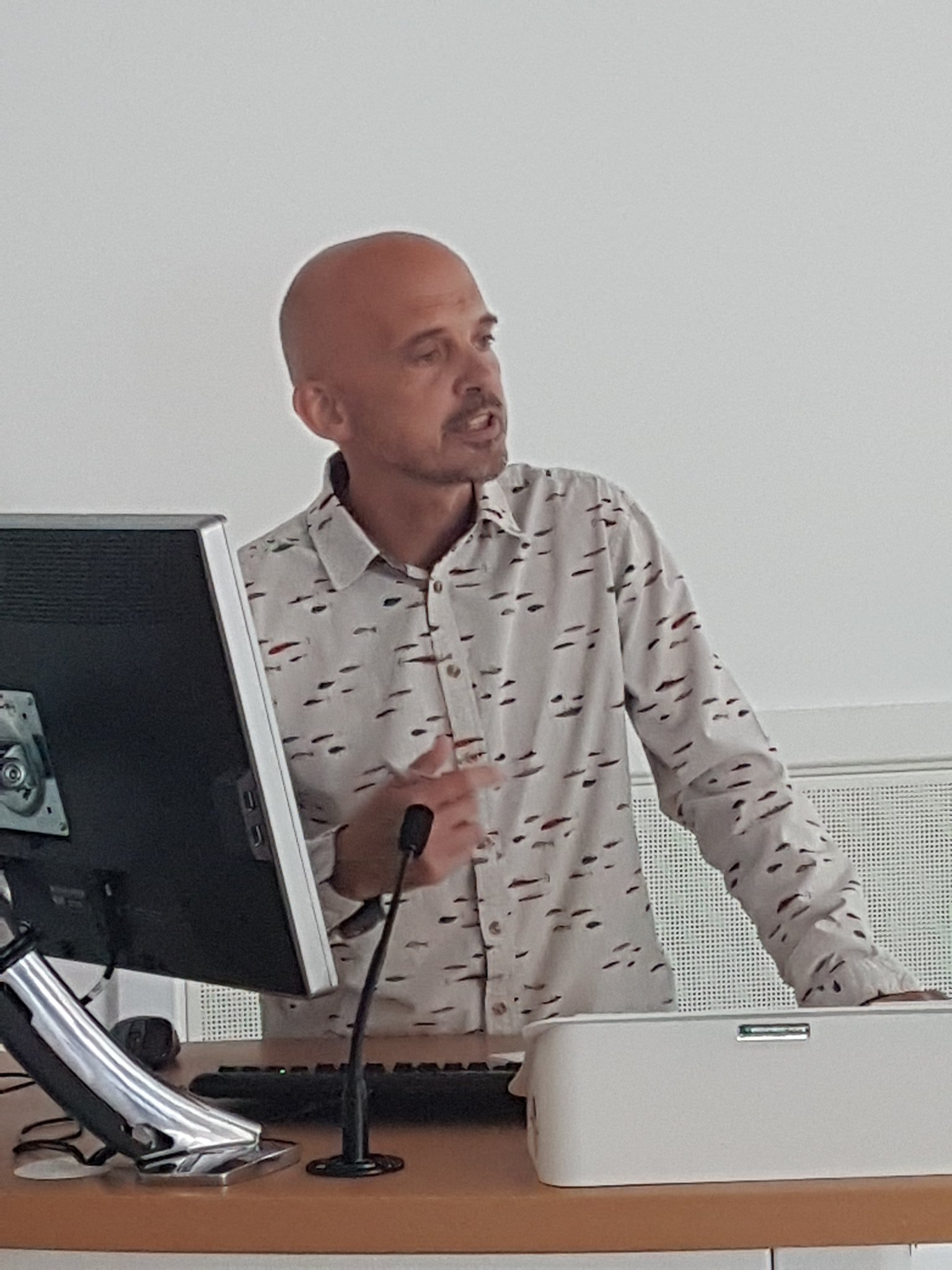 Housing costs: How we measure them and why
Leaving no-one behind: a blueprint for tackling Inequalities