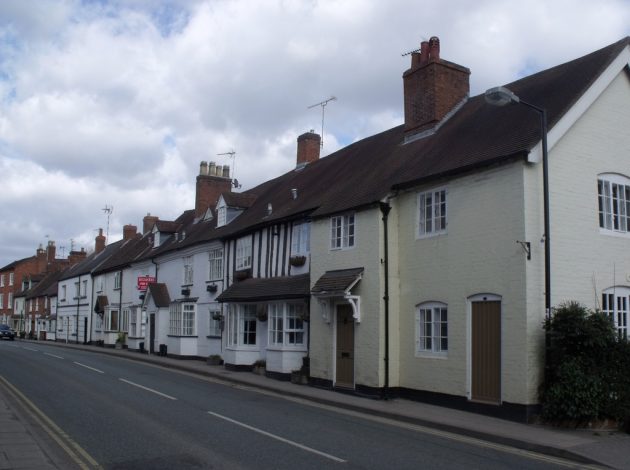 The various housing costs people face have been a hot topic for a number of years. Here Chris Jenkins looks at the various sorts of costs, how ONS goes about measuring them and what they show.

Housing costs are important. Typically housing, whether you are looking at the cost of purchasing a house or measuring the costs associated with owning, renting or living in a house, represents some of the most expensive outgoings we all face.

If someone is interested in the cost of purchasing a house, then the UK House Price Index will provide an estimate of the average price and how that has changed.

As the cost of living in a property one owns is different to the cost of buying one, the measurement of such costs (referred to as owner occupied housing[1]) is somewhat more difficult, as described recently by Jonathan Athow.

The approach we favour for measuring owner occupied housing is known as rental equivalence. The rental equivalence approach assumes that the rent paid for an equivalent house can be used as an estimate of the cost living in that house. It can be seen as a so-called ‘opportunity cost’, which looks at how much rental income an owner could get from their home if they were not living in it. For this rental equivalence approach, a comprehensive and robust source of rental price data is required and ONS makes use of over half-a-million prices, provided by the Valuation Office Agency in England, Rent Officers Wales in Wales) and Rent Service Scotland in Scotland.

Such a robust source of rental data also allows ONS to produce a separate measure of how much rental prices themselves have changed, which we publish in the Index of Private Housing Rental Prices (IPHRP).

Given that both owner occupied housing costs and rental prices are constructed from the same source of data, one could reasonably expect them to show the same price development over time. Whilst they are very similar, there are some very sensible reasons why they should differ. 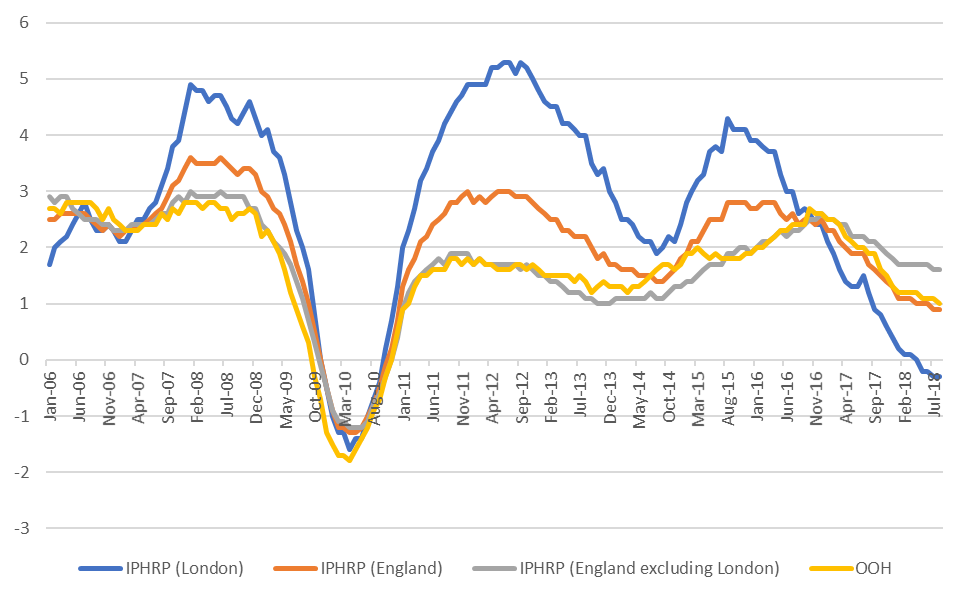 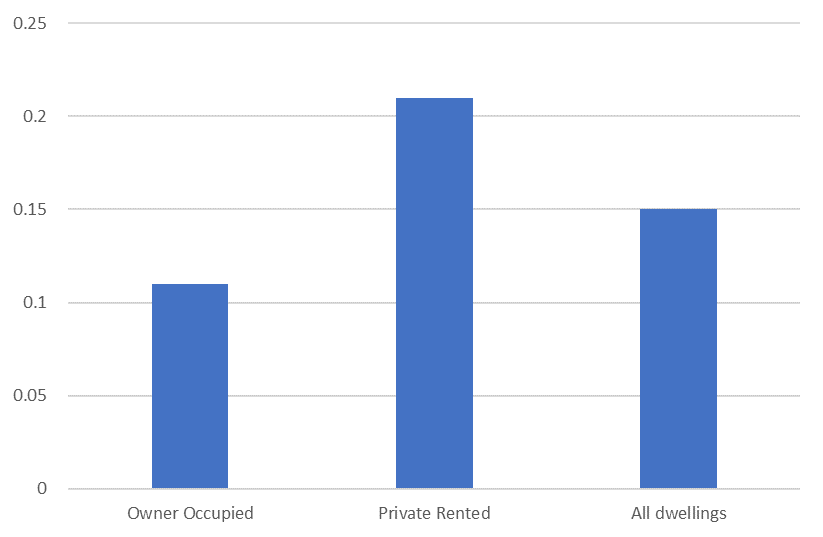 Essentially, CPIH is the same as the Consumer Prices Index but with both owner occupiers’ housing costs and Council Tax, making it the most comprehensive measure of price change across the economy as a whole, and the lead measure in our publications.

We have also been looking at why our rents figures can be different to other measures of private rents and have been publishing a regular release looking at the differences. In short, other rent measures tend to focus only on those new lettings made in a month while our rent measure considers the whole stock of rentals: both new lettings and those in an existing contract. Different approaches yield different results but if you compare measures on a consistent basis, then you get much more similar results. 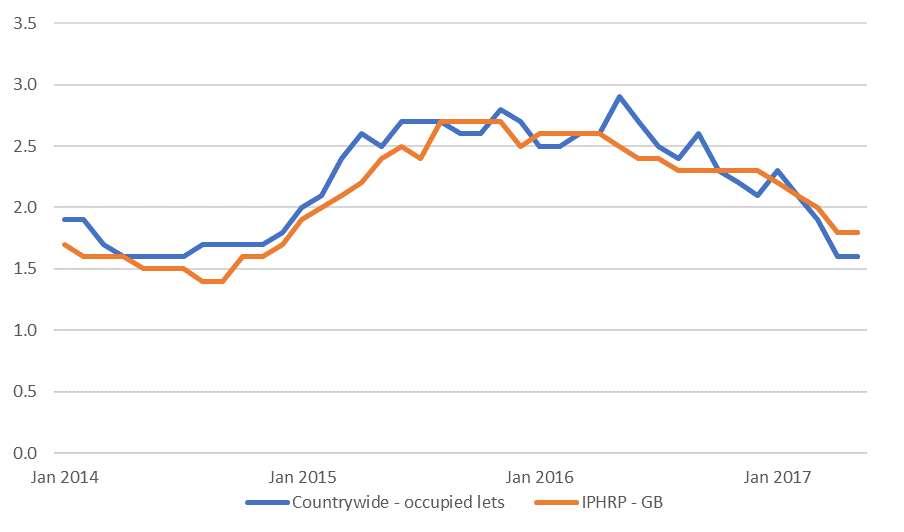 Measuring the costs of buying, owning and renting a home can be a complicated process, but we’re confident we’re measuring these costs in the best way possible to produce the figures we all need to see how our society and economy is changing. 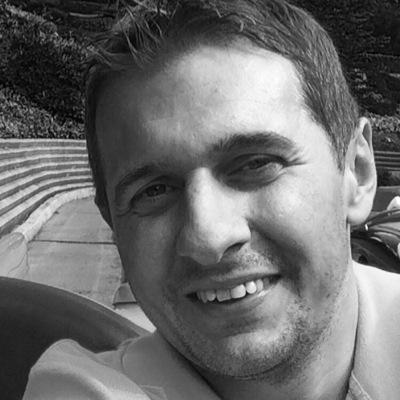 [1] Owner occupied housing is property lived in by people who have bought them (or are in the process of buying), rather than people who pay rent