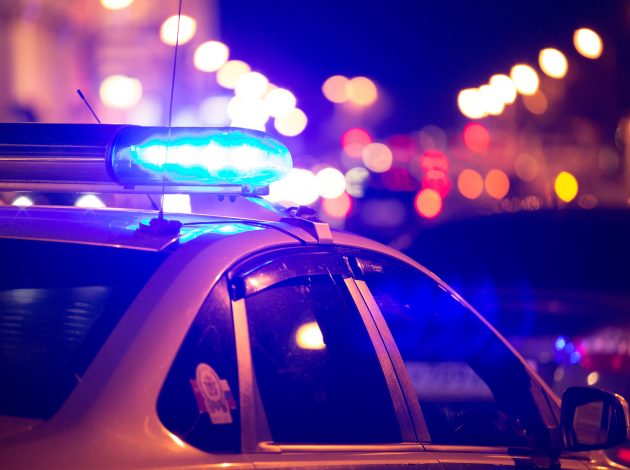 Understanding critical issues affecting our society lies at the heart of what ONS does and we continually consult with the people who use our data. The latest Crime Survey for England and Wales (CSEW) figures incorporate an important change that improves how repeat incidents of violence are included in the survey estimates. Meghan Elkin sets out the reasons for the change and why the new statistics do not mean more people have suffered violence.

The type and nature of crime is constantly evolving. One of the challenges is making sure we continually keep up to date with latest trends and provide the best possible overview of crime from all available sources. We have implemented a mixture of both user feedback and ONS-lead improvements which have included: reweighting data to the 2011 Census estimates, improving the crime survey to include fraud and computer misuse, adding survey questions on abuse experienced as a child, and extending the age range of those we ask the self-completion part of the survey. Today sees the latest update to our methodology.

The Crime in England and Wales: year ending September 2018 bulletin provides the latest data from the Crime Survey for England and Wales (CSEW) and Police Recorded Crime. This publication is also the first release of estimates from an improved methodology for repeat victimisation.

Repeat victimisation is defined as the same thing, done under the same circumstances, probably by the same people, against the same victim. Previously we limited the number of repeat incidents included in survey estimates to five. From today, this cap has been removed and replaced with a higher limit [1].

For most crime types, the estimated number of incidents is unaffected. The increase is primarily seen in violent offences as it is these offences where repeat incidents are more common. However, changing how we count repeat incidents does not impact the number of victims of violent crime.

This change has been implemented in response to feedback from users. We have carefully balanced including more of the crimes that respondents tell us about while ensuring a time series which can identify changing patterns. Identifying changing trends is particularly important for assessing whether we have seen a change in the longer-term trend of declining levels of violent crime. Our new methodology is the best available way of doing this while presenting the best overview of the total number of incidents.

This change was announced in November 2016 in a response to our user consultation. A summary of this method change has been published in a slide pack alongside today’s bulletin. And full details can be found in Improving estimates of repeat victimisation derived from the Crime Survey for England and Wales.

[1] The new limit is set at the 98th percentile. The methodology change also includes a change to the survey weights

Are there really 120,000 young children who are not registered with a GP?
Taking stock of housing statistics