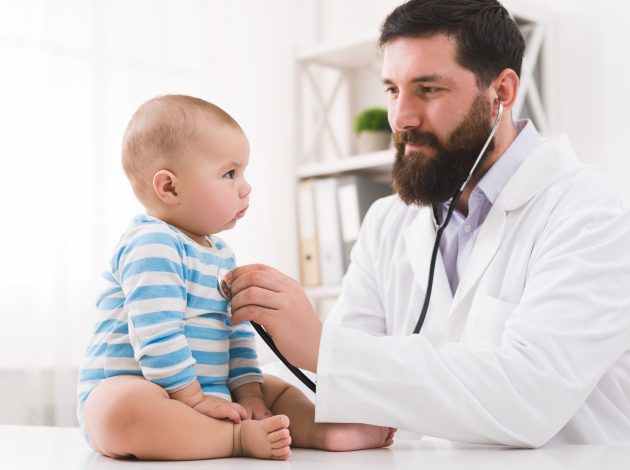 There have been claims reported in the news media that around 120,000 young children are not registered with a local doctor. Rich Pereira explains why that is not quite the case.

These stories have wrongly concluded that there are more than 120,000 babies and small children (those aged 0-4) in England that are not registered with a doctor and are consequently missing out on important health checks.

Looking at the data more closely reveals the difference between the GP registrations is considerably smaller, nearer to 18,500. This is primarily because the numbers that the press have compared related to different time periods, but there are other reasons too.

All the news stories have compared the latest population estimates for 0-4 year olds, for the middle of 2017, with the latest publication of GP registrations for England, for 1 January 2019. This comparison is problematic as it is comparing two different groups of people.

In short, we would expect there to be a difference between the number of patient registration for 0-4 year olds for 1 January 2019 and the population estimates for 30 June 2017.

Better late than never, the impact of delays in registration

The explanation for this? Registering with a GP requires action from individuals, the process does not occur automatically. Immediately following the birth of a child there may be a short delay before they are registered with a GP as new parents are understandably pre-occupied.

Because of this the GP registration data will always tend to underestimate the number of 0-year-olds in the population as they will never all be registered on the same day they are born. Given there were around 12,600 live births per week in the year up to mid-2017, an average delay of say 2 weeks between birth and registering with a GP would mean the GP registrations would be 25,200 lower than the population.

In response to this when we use GP registrations to produce population estimates we always allow a month’s grace so that late registrations can be accounted for. Further, if a child is registered solely for private healthcare they will not appear on GP registrations at all, resulting in under coverage.

While reports that 120,000 babies and toddlers are without a GP make good headlines, they are misleading. While we can never be 100% certain as our statistics are estimates, more comparable data puts the numbers considerably lower. 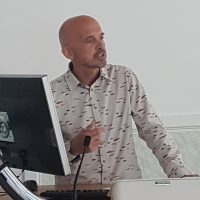