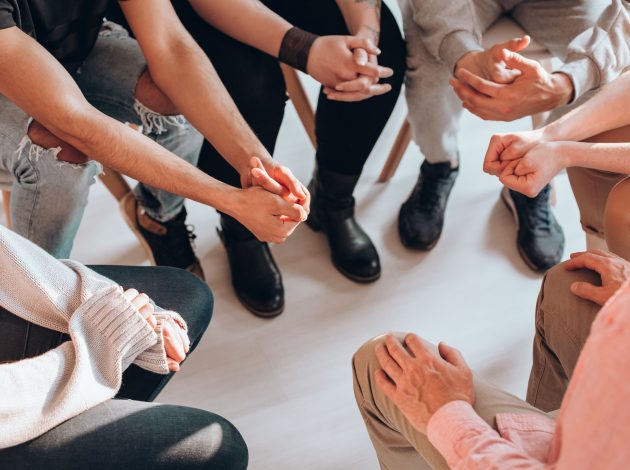 A year ago, the Office for National Statistics produced its first estimates of Higher Education student suicides. Here Professor Louis Appleby, Chair of England’s National Suicide Prevention Strategy Advisory Group, looks back on the past 12 months and the impact the ONS’ work has had.

Despite being a key area for suicide prevention strategies, the risk of suicide among students in England and Wales has been difficult to quantify. Last year this changed when the Office for National Statistics (ONS) linked two administrative data sets to provide the first official estimates of suicide among higher education students. The research responded to an unmet policy need, and presented an evidence base for several new initiatives aimed to improve the mental health and wellbeing of university students.

Linking death registration records and Higher Education registration Data (HESA), the ONS’ estimates showed that, contrary to the prevailing view, the risk of student suicide was lower than the risk in the general population.

In the 12 months to July 2017, figures from the ONS revealed that 95 students had taken their own lives, which equates to 4.7 suicides per 100,000 students. However, tragically, it also showed that suicide rates among university students in England and Wales had gone up slightly over the last decade. In addition, it highlighted that young male students are significantly more likely to die by suicide than female students – which follows national trends in the wider population.

The data linkage allowed an investigation of how certain factors are associated with suicide risk such as being part-time, being an undergraduate versus postgraduate, and ethnic group, meaning prevention measures could be aimed at those most at risk, helping to save lives.

Prevention of student suicides is a high priority in Government. This is reflected in the National Suicide Prevention Plan where there is an emphasis on suicide prevention in young people. The Secretary of State for Health and Social Care, alongside Public Health England, have emphasised that research into these suicides is crucial to provide evidence to assist prevention measures. At the time, the priority of such research was also highlighted by groups of suicides in both Bristol and York Universities.

Following publication of ONS’ work, the Department for Education announced plans for a University Mental Health Charter. Backed by the Government and led by the sector, the aim is to drive up standards in promoting student and staff mental health and wellbeing. Additionally, Public Health England, the Department for Health and Social Care and NHS England supported Universities UK and charity Papyrus to develop guidance for universities on preventing suicides.

More recently a £14.5m programme to help reduce the number of student suicides at universities and colleges in England has been unveiled by the higher education regulator.

A new early intervention scheme led by Northumbria University, in partnership with nine other organisations, aims to reduce student suicide by using data analytics. It is one of ten large-scale projects led by universities and colleges – including Bristol, Lincoln, Nottingham and Keele universities – to have been awarded funding by the Office for Students to find innovative ways to combat a reported rise in student mental ill-health and spark a step-change in student support across the country.

In future, the ONS has plans to expand its analysis to also include students in Further Education, including those completing apprenticeships.

I regularly hear from bereaved parents who have lost children at university just when their lives were opening up with opportunity. Their stories are the motivation behind this work. If we can understand the figures better, we can do more on prevention.

The Office for National Statistics’ work on student suicides has been highly commended at the Royal Statistical Society’s (RSS) Statistical Excellence Awards. Another ONS project, the first statistics on deaths of homeless people, won The Campion Award, which recognises outstanding innovations or developments that improve a service to data users.

How ONS plans to provide new analysis on the core issues facing our society
Whatever happened to 2 Point 4 children?