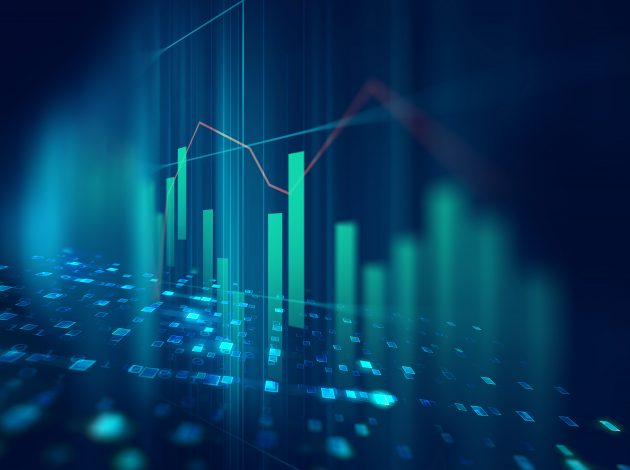 Measuring the full economic impact of Covid-19 is a key challenge for the ONS. Some have questioned why the decline we’ve identified in UK GDP is greater than that being reported by other G7 economies. Rob Kent-Smith explains the differing trends and measurement practices that have led to this apparent gap.

Today we’ve published a new article, as part of the regular ONS Economic Review, that looks at why UK GDP has fallen further than many other developed countries.

One reason, which we have discussed previously, is how we measure the output of public services. For the private sector, we can measure output simply by looking at turnover of a business. But this doesn’t work in the public sector where money often doesn’t directly change hands. Instead, we use a wide range of detailed data from government such as how many people have seen a GP, how many operations have taken place and the number of pupils receiving education. With schools closed and many non-urgent procedures delayed, this means we recorded a big fall in the output of UK public services during the early stages of the pandemic.

However, in other countries these data are not necessarily readily available, and so they simply estimate the output of their public services by looking at how much money was spent on them, or the hours worked by those providing them. As spending has been relatively unchanged, these countries have not recorded the same large falls in the output of their public services. When looking at our cash estimates of GDP, where the public services element is based on the money spent, the fall in UK GDP is broadly comparable to other G7 countries and smaller than falls seen in Canada, Italy and Germany. However, the ‘real’ estimates better reflect changes in the services being delivered.

With countries taking different approaches it is hard to make comparisons during this time, but one helpful approach is to look at GDP of the UK and other major countries, excluding public services. While this made little difference to the fall in UK GDP – as the fall in the output of our public services was very similar to the overall contraction in the economy – for other countries it made the falls in their GDP look substantially larger. In Germany, for example, their GDP fell by an additional two percentage points through the crisis, once their public services were removed from the calculation. However, in this approach the fall in UK GDP is still one of the largest in the G7. Working with international organisations and with other statistical offices across the world we hope over time to be able to make even more sophisticated comparisons.

Another reason for the larger fall in UK GDP is that although the UK’s lockdown restrictions were imposed later than in many other countries, they have generally been tighter and imposed for longer, as shown by Oxford University’s ‘Stringency Index’, details of which we have included in today’s work.

In addition, consumer spending makes up a larger share of GDP than in many other comparable countries, and a higher share of that consumer spending is on services such as hotels, restaurant and leisure that have been particularly hit by the lockdown restrictions. Taken together, these impacts are another major reason why the fall in UK GDP has been larger.

While the impacts of the pandemic and how they are measured have been far from uniform across the world, we hope today’s article will go some way to explaining why UK GDP has recorded a bigger decline than the GDP of many other countries. 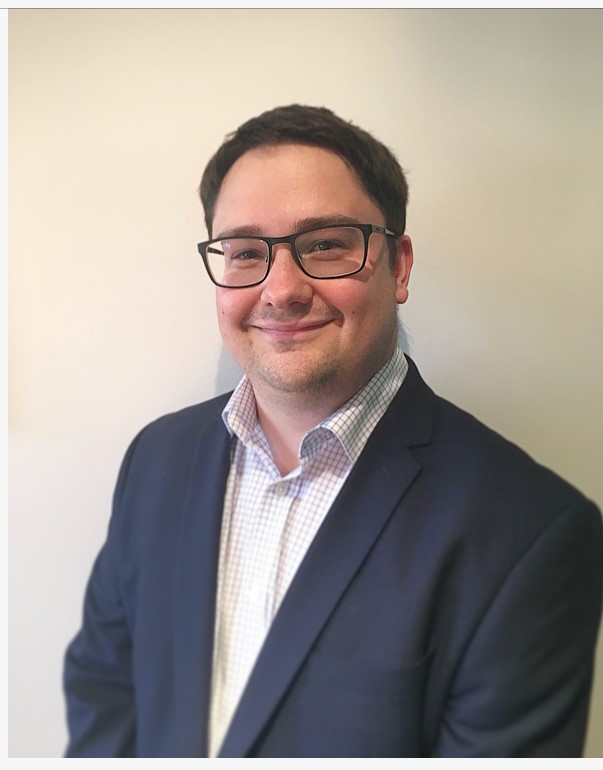 Understanding the ‘UK’ variant: How the ONS is monitoring the new strain of Covid-19.
Social care: Estimating the size of the self-funding population