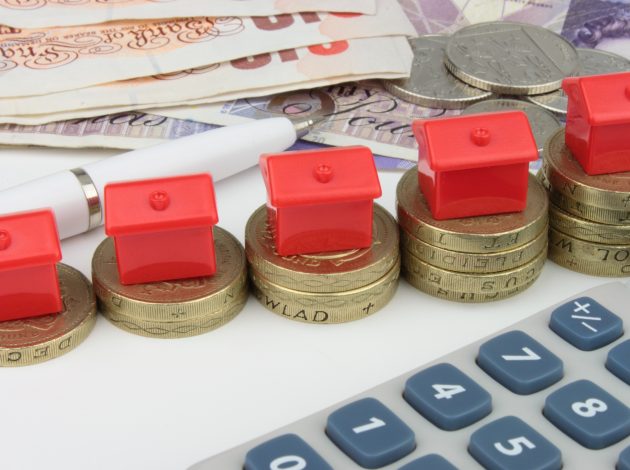 Today we have published 2020 estimates for the total value of the United Kingdom – the ‘National Balance Sheet’ – and for its capital stocks, just four months after year-end, much, much faster than before.   Marianthi Dunn explains how that was possible.

The Office for National Statistics publishes all sorts of data, on a range of social and economic topics, but the UK’s National Balance Sheet (NBS) and estimates of capital stocks every year hold a special place in our hearts, simply because when it comes to statistics, it’s all about the numbers, and the estimate of the country’s net value as contained in the NBS is one of the biggest numbers we get to release. For 2020, we estimate the country’s net value at £10.5 trillion, or an average of £158,000 per person.

Simple size isn’t the only reason, though, that the NBS gets a lot of interest from users, such as the Office for Budget Responsibility, analysts and the media. This data gives the ultimate statement of what our monetary value as a nation is (we don’t make any claims about such things as morality or ethics here  – simply the value of the wealth we hold), but also which sectors have gained the most value and which are the ones that have lost some of their value. And behind all this, users often want to know which assets make the largest contribution to our wealth.

In the past we have compiled the NBS and capital stocks estimates every year shortly after the annual Blue Book publication, typically around 11 months after the latest period they cover.  For example, the earliest measures of net worth for 2019 – when that figure came to £10 trillion – were published on 1 December 2020.

So why did it take so long to release this data in the past and what have we done to accelerate the process? Traditionally these estimates have been compiled using annual data sources that primarily focus on collecting information about the structural industry analysis, in conjunction with the annual supply-use balancing exercise, and typically, annual statistical production processes take significantly longer to compile than quarterly statistics, even if they provide a better quality of analysis.

But 2020 was not a very traditional year, and a common question from our users has been what impact did the pandemic have on the nation’s wealth?  Many people’s daily lives were very, very different from what they were used to and the way our economy functioned was also equally unusual. The pandemic required us to seize the opportunity to rethink the way we compile our estimates of net worth.

The NBS is divided into three components: ‘produced assets’ such as buildings, machinery and the like; ‘non-produced assets’; and ‘net financial assets’ such as deposits and equity. We were heavily reliant on annual data sources for produced assets, from the capital stocks publication, and these estimates are dependent on annual data for capital investment.  Similarly, we used annual series from the Blue Book to estimate net financial assets.  And as for land, the main non-produced asset which contributes to our net worth, we typically used administrative data, annual company accounts and the House Price Index to estimate annual values.  But are annual sources really the only way to estimate annual series?

The earliest opportunity we have to estimate produced assets for 2020 is with the quarterly Business Investment UK release for October to December 2020, which presents data for the fourth quarter of the year. This also coincides with the Quarterly Sector Accounts UK publication, which presents estimates of financial assets for the same period.  Quarterly data sources are of course designed to capture short-term growth patterns, rather than structural economic analysis. Moreover, these numbers are preliminary and may be subject to revisions later in the year, like all quarterly data.  Nevertheless, they are compiled using national statistics and they provide full coverage of both the produced assets and the net financial assets in the balance sheet.  Thus, these quarterly datasets give us an opportunity to gain a first picture of the economy’s performance, four months after the end of the year.

Having found data sources that cover two out of the three asset categories used in estimating net worth, that left us with non-produced assets, which is primarily land.  Land is estimated under dwellings, buildings and structures and for agricultural use.  Land under dwellings accounts for over 70% of the value of land in the UK, we were able to source the number of dwellings in the UK from the Valuation Office Agency, and the devolved administrations and the House Price Index enabled us to adjust these to market prices.

So, we are very excited to be able to bring out an accelerated publication of estimates of the UK’s National Balance Sheet and capital stocks.  Today’s first estimate for 2020 is seven months earlier than we would typically release this data.

However, keeping in touch with our users and understanding how their needs are transforming, particularly during the pandemic, remains very important to us.  We will therefore be launching a review of the National Balance Sheet shortly and we would like to hear your views.  We would like to know how you use our data, how do our data add value to your work and what would you like to see from us.  Please contact us on capstocks@ons.gov.uk for further information. 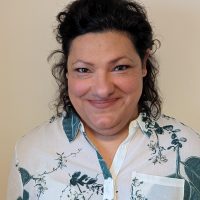 Marianthi Dunn is head of the Capital Stocks and National Balance Sheet branch at the ONS.

Antibodies and Immunity – how do they relate to one another?
The ONS reaches its silver jubilee