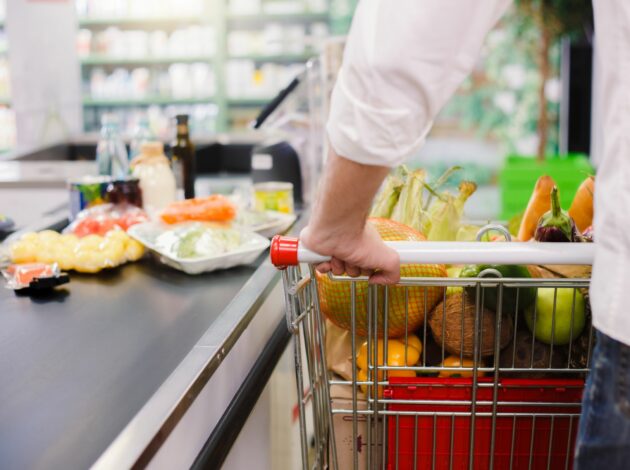 The sharp rise in consumer prices inflation revealed in the latest monthly data has inevitably prompted speculation about what’s to come. To fully understand the new figures, however, it’s important to remember that we have just passed the first anniversary of the pandemic. As Grant Fitzner explains, the statistical effects of that landmark need to unravel before the real the path of inflation and other economic statistics becomes clear.

The standard advice given when looking at monthly statistics is to not focus too much on the short-term changes – which are often volatile – but rather on the longer-term trends such as the 12-month growth rate.

That usually works quite well as a rough rule of thumb, but there can be exceptions. Now is such an exception.

The reason is that just over a year ago we saw some dramatic short-term movements in many of our headline economic statistics. In April 2020 alone we saw retail sales down 18.1%, goods exports fall by 20.6%, and monthly GDP drop a record 18.7%. It was an extraordinary time, when these short-term movements were very much the focus of everyone’s attention, and rightly so.

As the UK economy starts to recover, those dramatic declines from a year ago will leave their echo in the latest numbers as they become the starting point for calculating 12-month growth rates.

This phenomenon – the impact of the corresponding ‘base’ or period of the previous year on current growth estimates – is known as the ‘base effect’.

As a result, many of our headline economic statistics are likely to report double digit 12-month percentage growth in coming months.
Not so much because they are booming, but because the comparison will be with an historically low base period from a year ago.

For example, even if monthly GDP levels were flat in coming months, 12-month growth would still jump to nearly 25% in April 2021 and continue to show double digit growth rates until July. Yet the UK economy (under this hypothetical example) would remain well below pre-pandemic levels.

It would clearly be misleading to use such large and distorted annual growth rates as an indicator of the health of the UK economy.

So, what should people focus on instead?

One approach would be to compare current activity levels with February 2020, before the coronavirus pandemic and recession hit. Another is to look at movements over recent months, and to compare the latest 3 months with the previous quarter.

For consumer prices the picture is a little more complicated, as the 12-month growth is the headline inflation number.

Spring 2020 saw crude oil prices fall to a 21-year low. At first this impacted producer prices, but it quickly fed through to lower petrol and diesel prices. Average petrol prices fell by 10.4 pence per litre between March and April 2020, the largest monthly fall since the current series began in 1990.

These distortions will wash out of the annual figures in a few months’ time. But in the meantime, users of official statistics should beware base effects. 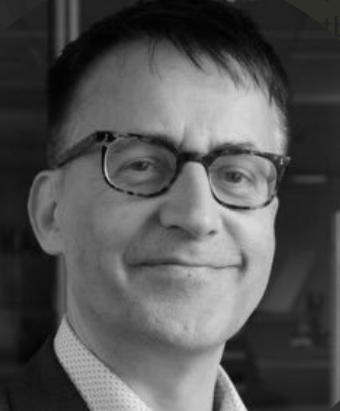 Grant Fitzner, Chief Economist at the Office for National Statistics