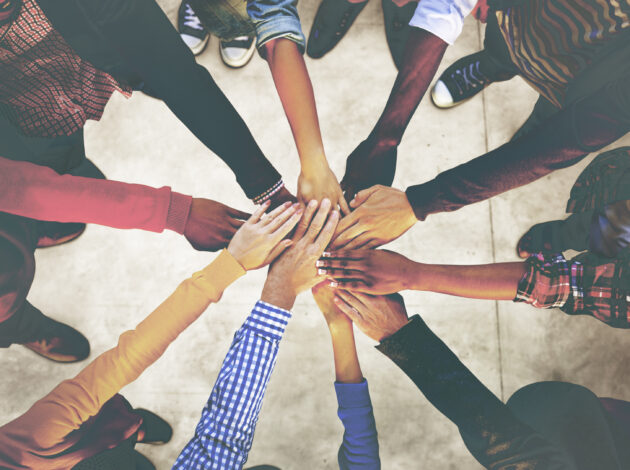 Using new methods, the ONS has, for the first time, been able to provide insights into the health outcomes of different ethnic groups. Julie Stanborough explains why this experimental data is so important and outlines some of the complexities behind the statistics used.

Until now there has been a lack of data on differences in mortality between ethnic groups. Ethnic group mortality patterns have limited coverage in academic literature.

Today we have expanded this research to provide more detail on ethnic differences around  the leading causes of death. While the findings from both sets of research add significantly to the understanding of ethnic differences in mortality, these statistics are experimental, which means they are not yet at a standard where they can be designated as National Statistics. As such, while they help fill an evidence gap, they must be treated with caution and we recognise there is more work to do.

Key strengths of the analyses are that they are based on a very large dataset – the 2011 Census – and rely on self-reported ethnicity rather than ethnicity recorded in primary care or hospital databases. The census is recognised as the most robust information for the purpose of long-term monitoring and research of ethnic inequalities in health. Self-reported ethnicity is not subject to the coding biases in health records and reflects the respondent’s own view of their ethnicity.

As well as self-reported ethnicity, we have data on mortality outcomes and other characteristics, such as deprivation level, for almost 90% of the resident population of England and Wales on census day 2011. The use of a unique personal identifier in the form of the NHS number to link death records to the study population reduces risk of linkage error using other matching procedures.

What’s more, the mortality patterns we have detected are largely in line with previous studies investigating ethnic differences in lifestyle and clinical risk factors, cancer incidence, prevalence of health conditions, and mortality rates.

However, we need to continue to develop and refine the methodology. For instance, not all census records were included in the study population because not all respondents could be linked to the NHS Patient Register. In addition, people not enumerated at the 2011 Census were excluded from our study.

Our cohort may not necessarily be representative of the population in later years, as recent migrants, people who have moved to the UK since 2011, are not included. Around 4% of deaths were not linked; the highest linkage failure occurred among people born in Central and Western Africa, whose ethnic group is predominantly Black African. Meanwhile, some of those counted in the 2011 Census might have died abroad unknown to us.

We also know some of our population weighting methodology may inflate or imbalance causes of death and life expectancy for some ethnic groups. This is something we will be looking at in further research.

This is a first step for the ONS’s analyses of differences in mortality by socio-demographic characteristics. Despite some limitations, this work is important to better understand all deaths, help inform policymakers and improve everyone’s health outcomes.

As these are experimental statistics, we will be going through a process of development, and we would like your feedback on the approach we have applied. The ONS will continue to examine different approaches to develop these statistics from further analysis of unlinked deaths to new modelling techniques to understand age patterns. 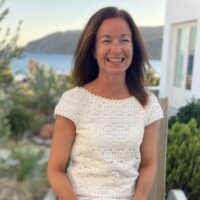 Julie Stanborough is Deputy Director for Health and Life Events

Tags: Census, ethnicity, Health, Mortality
Delta Variant and vaccine effectiveness; what can the CIS tell us?
Exploring the changing impact of COVID-19 on our lives