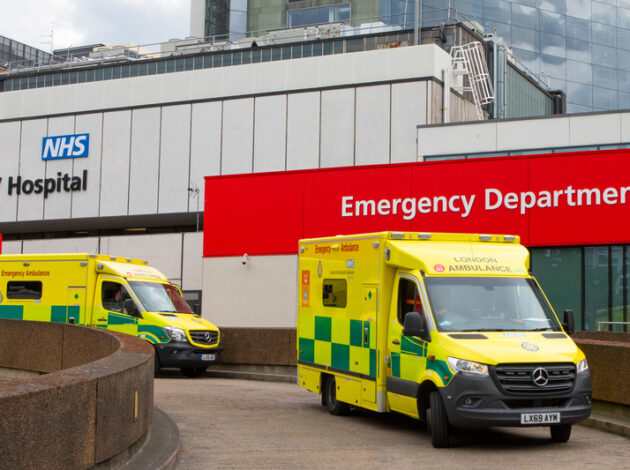 To compare how different economies have been impacted by the pandemic, it’s important to understand how different countries measure the output of their public services. So far, the complexity of this topic has made accurate comparisons challenging. Laura Caldwell talks about how the ONS has been working with our colleagues in the OECD to get to the bottom of the issue.

When measuring GDP, estimating the output of the private sector is relatively simple; we measure the turnover of companies and then deduct their costs. But how do you do this in the public sector, where money doesn’t directly change hands?

How do other countries measure public sector output?

However, while our approach meets international best practice, we knew that many other countries used different approaches, including some that base their measures of public service output on government spending.

While that can lead to some differences in ordinary times, these became much larger when the pandemic led to unprecedented disruption in the operation of schools, hospitals and other public services. UK GDP showed a bigger fall in 2020 than most other major economies, with differences in how public service output was measured an important factor.

Understandably, many people wanted to know exactly how each country calculated their figures to help make more meaningful international comparisons about the impact of the pandemic.

Over the last year, we have been working with the OECD to better understand the differences in countries’ practices and the implications of these differences for comparing public sector output and GDP during the pandemic. We talked to eight other countries to compare and contrast their approaches: Australia, Canada, Italy, Ireland, France, Germany, Norway, and the US.

Our findings, published today, shed new light on international comparisons, showing that the consequences of different methods for public sector output are nuanced and highlighting the importance of considering the adjustments countries introduced in response to the pandemic. For example, the UK and Australia both measure education output using pupil numbers, and both switched to remote learning at the start of the pandemic. But while the UK calculated an adjustment for remote learning, which caused a substantial drop in output, Australia did not, leading to minimal change in its output figures. On the other hand, Canada used a very different method based on hours worked and spending but applied an adjustment for pandemic disruption leading to a result between the other two.

Methods differ greatly for healthcare too – for instance, while the UK and many other countries use data on how many healthcare services are delivered, the United States uses expenditure adjusted for inflation in healthcare prices. This reflects the fact that healthcare in the US is mainly provided privately, a difference that has clouded previous comparisons on this topic, which have tended to be based on government-funded output. Our research therefore introduces new analysis on an industry-by-industry basis to cut through these international differences in how public services are provided.

Generally, the best practice methods employed by the UK, and others such as France, resulted in larger output falls at the start of the pandemic – the UK seeing the largest fall in the G7 – but also the greatest rebounds thereafter. More recently, our methods have shown the resurgence in public sector output, as schools, hospitals and other public services returned to more normal conditions, and test and tracing and the COVID-19 vaccination programme boosted health output. That said, many of the countries that were worst hit in the first wave of the pandemic showed larger falls in public sector output than those that experienced less of an impact, particularly for healthcare.

The subtle differences in each country’s approach clearly means care must be taken when comparing countries. However, when looking at different industries and sectors in each country, the work we and the OECD are publishing today helps shine a light on why measures of public sector output, and by extension GDP, differed during the pandemic. 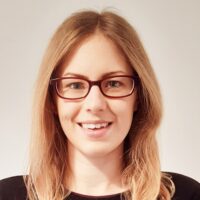 Statistically Speaking: A new podcast from the Office for National Statistics
A survey like no other: Tracking the spread of COVID-19 in the general population