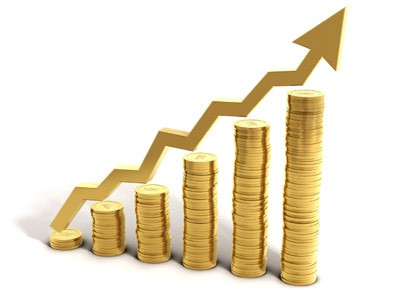 New figures using the lead CPIH index show how inflation has impacted different groups from retired and working age households to those with or without children. Below, ONS Economist Tanya Flower looks at the history of inflation as well as the different approaches to measuring changing prices and how they affect different people.

The UK’s first official measure of inflation was introduced in 1914. Its purpose was to understand the cost of life’s essentials, and both beer and tobacco were not included in its basket of goods and services. The focus on necessities meant the basket was remarkably sparse with food taking 60 per cent of its value.

Basket of goods and services

Today the range of items in the basket is considerably more varied. We pick up the price of goods from cycle helmets to potatoes (£1.66 a kilo in September 2017 if you are interested). But this diversity of goods and services raises a question of how appropriate this basket of items is to different parts of the population. Put more starkly, does the measure of inflation we get from this basket tell the story of price changes faced by different groups?

The current and past measures of inflation looked at spending across the economy. This approach gives us a view of average spending – or more specifically mean spending patterns. But many households will have a very different experience. For example, we know that lower income households spend a higher proportion of their income on food. If food prices are rising more quickly than other prices in the economy, those low-income households will see a higher rate of inflation than the whole-economy average.

This issue has been brought to the fore in recent times as inflation has increased markedly in the last year or so. In turn, is this rise in inflation being felt equally?

To answer this question, we have been looking at the spending patterns of particular groups to understand how price rises affect them. Our starting point has been to look at how poorer and richer households have seen their prices change. We have also followed the same approach to look at how pensioner and working-age households, and those with and without children have fared.

The work we are publishing today uses the CPIH measure, which is currently our most comprehensive measure as it includes housing costs for home owners. This looks at the prices that households pay for the goods and services that they consume. We are also developing other approaches, including a measure that instead looks at the direct costs households face – the Household Costs Indices – where we plan to publish some experimental statistics in December. These are designed to better describe households’ experiences of changing costs, and therefore also lend themselves to looking at different household types.

Today’s results, using CPIH, suggest that at times different household types experienced different rates of inflation. For example, between 2012 and 2016, the poorest ten per cent of the population experienced inflation around half a percentage point higher than the headline measure. However, in the most recent year or so, all the household groups we have looked at have experienced broadly the same level of inflation. The most recent uptick in inflation appears to have been felt pretty much equally across the population.

Another question that is often asked is how inflation varies across the UK? Do the countries and regions of the UK experience similar levels of inflation. This is a more difficult question, as both the spending patterns and price paid for goods and services varies between countries and regions.

A research report that will be published on Friday will look at the feasibility of regional and country estimates of CPIH. It identifies some challenges from the way in which we currently collect price data, and suggests some ways in which they can be overcome. This is an agenda we will be pursuing in the future.

Tanya Flower is an Economic Advisor for ONS 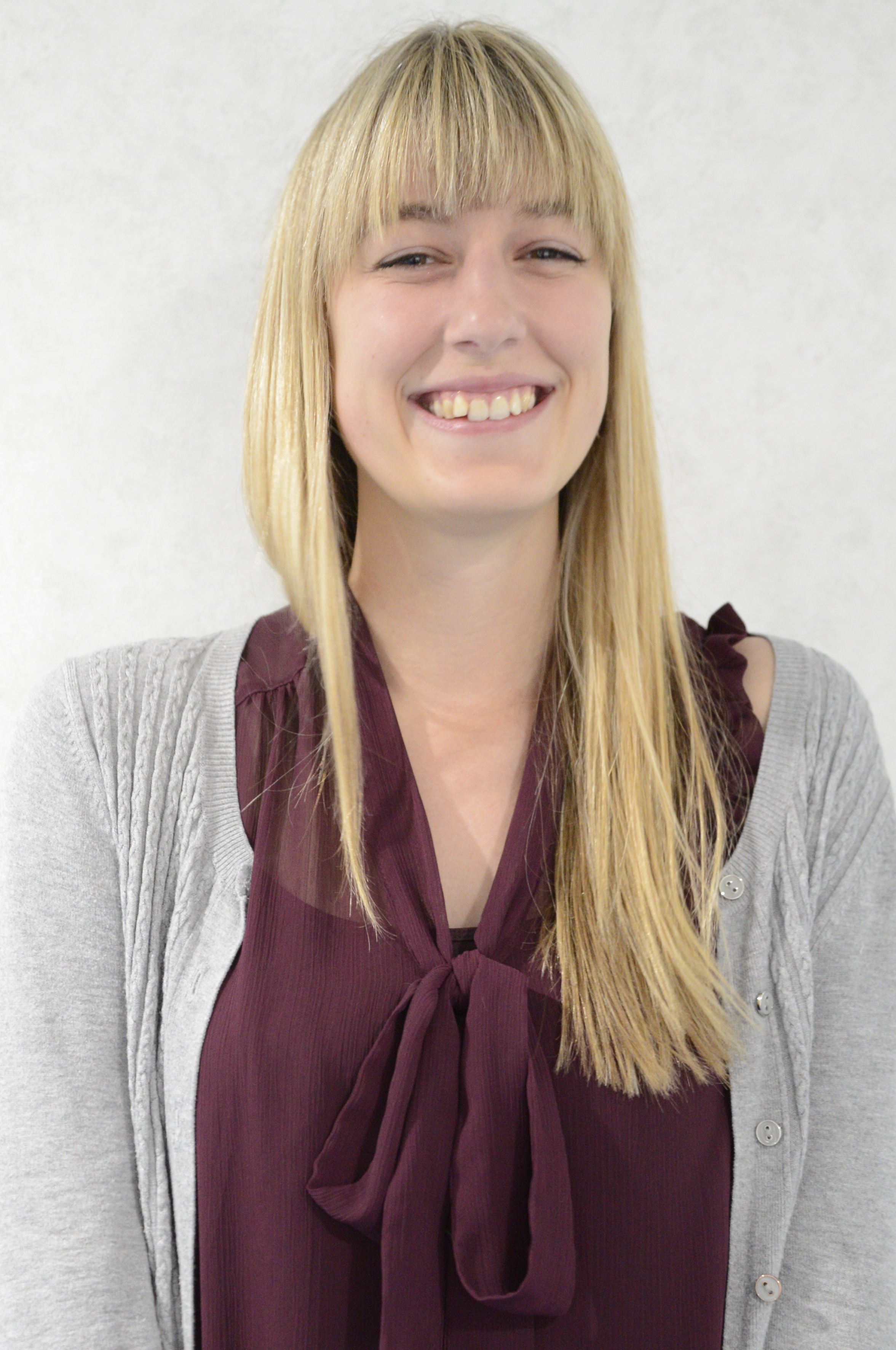 Tags: CPIH, Household types, Inflation, Pensioners
Crime – how worried should we be about the latest figures?
Developing Data Analytics at ONS – Apprentice profile