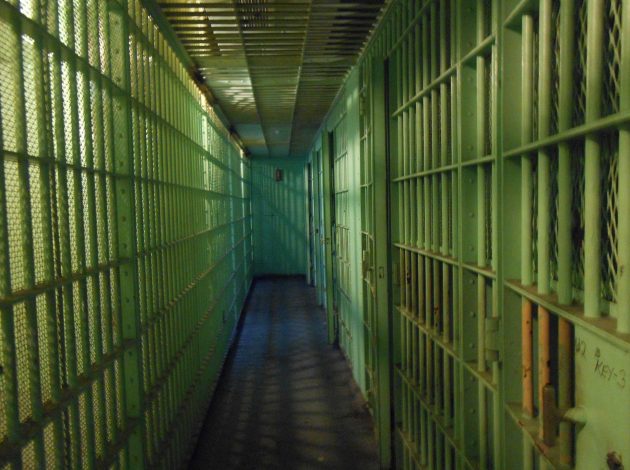 Earlier this week Iain Bell blogged about our new approach for crime statistics. Now these figures have been released he explains what this means for the main messages we presented about crime.

So, what were the main messages in the latest figures? Our assessment is that crime levels continued to fall, consistent with long term trends, but not all types of crime fell. Some stayed at similar levels to last year, and there is evidence of rises in some higher harm offences like knife and gun crime and also in some types of property crime. This set of slides gives a more detailed summary of the latest figures.

So how did we arrive at these conclusions? Our overall assessment of falling crime is principally based on estimates from the Crime Survey for England and Wales. This is widely recognised as the best measure of long-term trends in crime against the general population, particularly in crime types that are most frequently occurring. Most of these crime types, including fraud, criminal damage, lower-harm violent crime and theft, either showed little change or fell compared with the previous year.

If you were to look at trends in equivalent categories in police recorded crime you would see substantial rises in the latest figures. However, we know that, particularly in the high volume, lower-harm crime categories, the police figures do not provide a reliable measure of crime. Trends can often be driven by a range of other factors including changes in the way the police record crimes, varying policing priorities, and changes in the proportions of victims coming forward and reporting to the police.

Important part of the picture

Police recorded crime still provides an important part of the picture. Indeed, the conclusions we have drawn about increases in some crime categories are based on the police figures. This is supplemented by other sources where possible. For example, police recorded crime is the main source of evidence for rises in knife and gun crime. The rising trend here is also seen in hospital data. As I set out previously it is in these higher-harm crime types that the police data can be an important source. Similarly, police recorded crime was also used as an indication of recent rises in vehicle-related theft and burglary.

Compared with the survey, the police figures are more responsive to short term and emerging trends in these areas. These are also crime types where reporting levels are high and recording is thought to be better than other types of crime.

So, the message here is, police recorded crime can still give valuable insights into crime trends. Importantly, though, we need to be very careful in deciding where we draw on this as a source and only do so when the evidence is clear that it is right to do so.

The wider picture of what’s happening to the number of crimes recorded by the police is still important as an indication of demands they face in responding to crime. For example, rises in the number of recorded domestic abuse-related crimes (which rose by 20% in the latest figures) and in sexual offences (up by 23%) are not indicative of rising crime. However, it is clear that the police caseload in these areas is growing. This may be driven in part by more victims coming forward and more proactive policing.

The overall total from police recording of crime shows a 14% increase. This does not mean crime has risen by 14 per cent for the reasons set out above. This measure is solely presented to show the increase in total volume of work being handled by the criminal justice system.

Today’s bulletin saw important changes in the presentation of crime statistics. These will be followed by further improvements to the rest of the bulletin in April to continue to develop and improve our presentation. 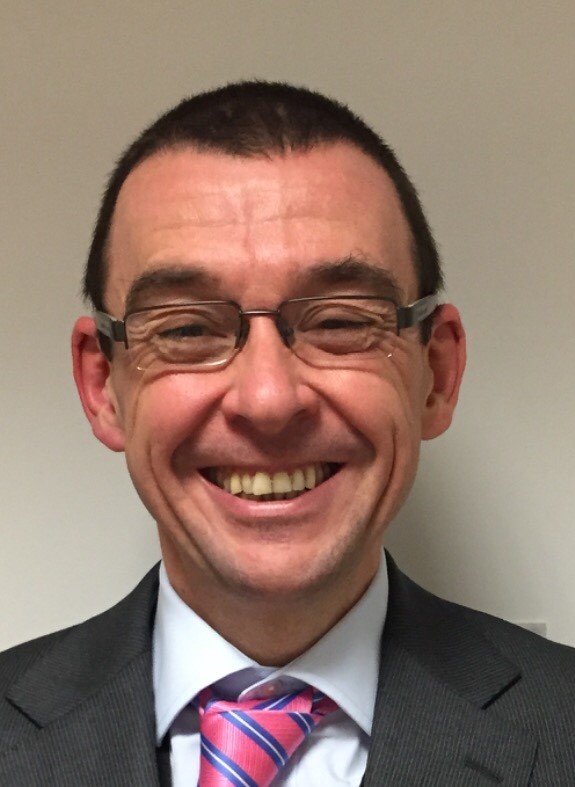 Using Flow of Funds to measure the effects of Quantitative Easing
GDP: a worthwhile, but incomplete, measure