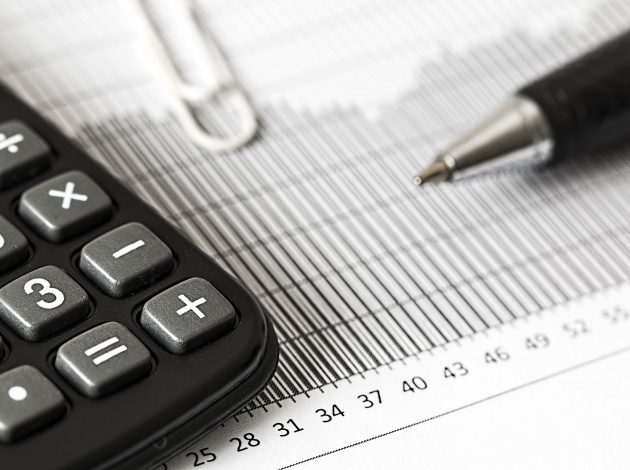 Recently GDP has come under some close scrutiny for failing to capture unpaid work and the impact of economic growth on the environment. Jonathan Athow looks at GDP’s strengths as well as some other measures and statistics that can be used to understand wider measures of well-being.

National income and measures such as Gross Domestic Product (GDP) have often been criticised. Robert Kennedy famously quipped that these indicators measured ‘everything, in short, except that which makes life worthwhile’.

To me, GDP is an important measure, but was never designed to be an all encompassing measure of well-being. It is helpful in understanding our economy but there are issues that GDP does not, and should not, measure that are important to our well-being. To get a better measure of wellbeing, the answer is not to throw out GDP, nor to completely change it beyond recognition, but to supplement it with a wider set of statistics to paint a more complete picture of our world.

GDP measures the market-based economic activity: its primary purpose is to measure an economy’s production, income and expenditure. To calculate GDP, we take all the economic activity and use market prices to weight these different items to estimate the total size of the economy.

There are a few exceptions to the market-based approach, notably that GDP includes government-provided services and the economic activity imputed for home owners. These are both close substitutes for market-based activity and their exclusion would result in a loss of comparability between countries and in the same country over time. For example, if we did not include services provided by the state then it would be difficult to compare the economies of countries with different levels of services were provided by the government. Likewise, if imputed rents were not included within GDP then an increase in home ownership would have the effect of lowering a country’s GDP.

As GDP is mainly a market-based approach, it excludes non-market activity. This means ‘home production’ activities such caring for your own children or volunteering to help a charity are not included.

Let me start with arguing why GDP as currently constructed is important. I see four connected reasons:

While I think there are good grounds for valuing GDP, quantification of economic activity can be difficult in practice. The Independent Review of UK Economic Statistics by Professor Sir Charles Bean showed how the economy was becoming more challenging to measure. The growth in services, globalisation and technological change are all phenomena that we at the ONS are grappling with.

GDP is an influential statistic, but there are some key issues of well-being that are not captured. For example:

In light of these challenges people ask how should we, as the UK’s National Statistical Institute, respond?

While we constantly need to develop GDP as the economy changes, I would argue that it would be a mistake to change its core focus. It should not try to become a wider measure of well-being as the value we currently derive would be lost. Adding in ‘home production’ would not necessarily help us forecast tax receipts nor assist those responsible for running monetary policy to make decisions on interest rate policy. GDP is important in its own right, and let us not lose that.

Instead we need to build a suite of measures that capture the important issues that GDP cannot include. At the Office for National Statistics, and across the Government Statistical Service, we are aiming to do just that through our ‘beyond GDP’ initiative, this includes:

GDP is a really important to managing and understanding our economy and promoting economic prosperity. But it would be wrong to believe that GDP tells us everything about our well-being. To answer this more rounded question, we need to supplement GDP with a wider set of measures to capture those things that do make life worthwhile.

Jonathan Athow is Deputy National Statistician for the ONS