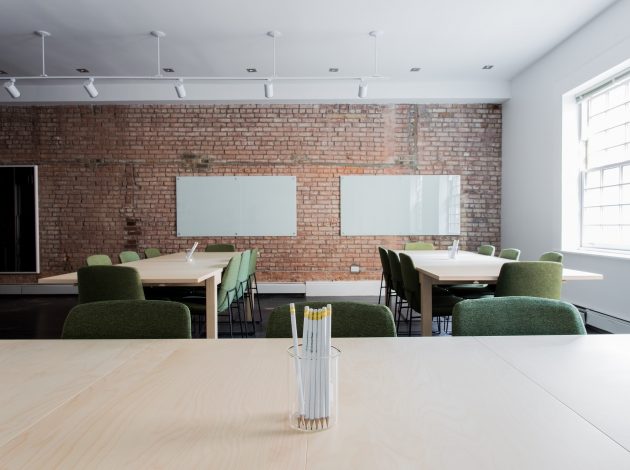 How should we value the things we can’t touch or look at but still help to create prosperity and wealth? Many so-called ‘intangible’ assets, such as training or company branding don’t figure in the headline measures of GDP. Rachel O’Brien explains why these are not currently included and the work ONS is doing to estimate their value.

GDP along with most important official indicators of economic activity, is based on an internationally agreed framework. The United Nations sets out the System of National Accounts, and the UK follows the European System of Accounts that is based on it. Having a common frameworks ensures that there is comparability between countries and helps the spread of best practice.

Methods of economic measurement need to constantly evolve as the economy they describe changes. In 2016, Professor Sir Charles Bean published his Independent Review of UK Economic Statistics. This looked at ways in which the ONS can improve its understanding of new phenomena such as the digital and sharing economies.

One recent trend that Professor Bean noted is the growth in so-called ‘intangible assets’. These are not physical assets such as plant and machinery, but often knowledge based assets. In 2014, expenditure on research and development was brought into the UK’s National Accounts, joining other assets such as software.

While international frameworks for statistics are hugely valuable, they inevitably take time to develop and implement. International experts and individual countries need to agree on methods, and there is no point in developing a standard that cannot be widely used. As Professor Bean noted, this sometimes means that the standards and frameworks will lag developments in the wider economy. Professor Bean encouraged the ONS not to be constrained by these frameworks, and instead to develop improved analysis and understanding that is outside the main National Accounts framework.

Many intangible assets, such as branding and the benefits received from training, are not currently included in headline national accounts, for various reasons such as their benefit is seen to being used up too quickly or because it is difficult to estimate their value. This does not mean, of course, that they have no value.

So in addition to assets such as research and development already included in the National Accounts, the ONS has been working on wider measures of intangibles to better understand the UK’s economy. There are no plans to include these new estimates in our overall measures of investment, as this would mean that we were not consistent with other countries but they do help us to paint a broader picture of the economy, beyond the definition of GDP.

In time, international standards may change and incorporate a wider measure of intangible investment, but for now they are important additional information on top of our National Accounts measures.

You can read the full experimental estimates of investment in intangible assets in the UK: 2015 article here.

Tags: Intangible assets
Moving beyond GDP – explaining natural capital
Deaths involving malnutrition have been on the rise. NHS neglect is not to blame