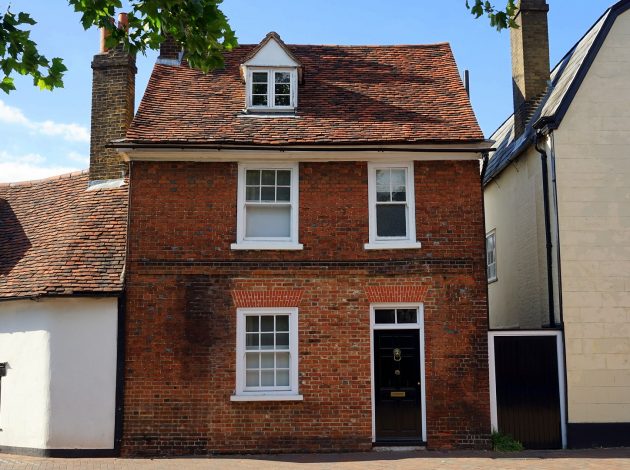 In February 2017  ONS funded the establishment of a new independent research centre, the Economic Statistics Centre of Excellence (ESCoE). Its objective is to bring economic research closer to the production of economic statistics and identify new ways to address the fast-paced changes observed in the UK economy. Richard Heys explains.

Since then over 50 academics from a number of institutions have been looking at key questions, from producing historical data, to better understanding trade, measuring price change in the service sector, or finding new ways to understand regional data.

ESCoE has today published a new discussion paper from Andrew Aitken and Martin Weale, entitled: A Democratic Measure of Household Income Growth: Theory and Application to the United Kingdom. This cutting-edge research delivers a first assessment of new way of looking at changing household incomes and prices, an approach that is designed to better describe the experience of a typical household. This contribution to the debate is exactly the type of development that ESCoE was set-up to deliver, creating a new metric that supports and reinforces existing ONS outputs, while casting more light on complex data to support better policy-making.

Compared with the standard measure of average household income growth, produced by the ONS this paper controls for the size of the income of each household: in other words, if the highest earning one percent saw a large growth in income, and everyone else saw nothing, the published statistics spread the growth in these high incomes across everyone. Martin and Andrew create a so-called ‘democratic’ series, which treats everyone’s individual growth in income equally, rather than being more heavily driven by the income growth of the richest households.

The paper uses UK household data to suggests that, from 2005/6-2015/6 real equivalised household income on the democratic measure grew by 0.2 per cent per annum, while the standard approach grew by 0.52 per cent per annum. While this new measure is not designed to replace headline ONS statistics, it does help shine a light on how changing incomes and prices have affected different households. This is just a small step but it helps to highlight what can be achieved when ONS and academia work together.

This is the sixth paper in the ESCoE’s growing discussion series, covering issues relating productivity, the digital economy, deflators and trade asymmetries. New papers will be added to the series as they become available.

Richard Heys is Deputy Chief Economist for the ONS

Tags: ESCoE
What do the latest migration numbers show?
2021 Census – Help us design the outputs