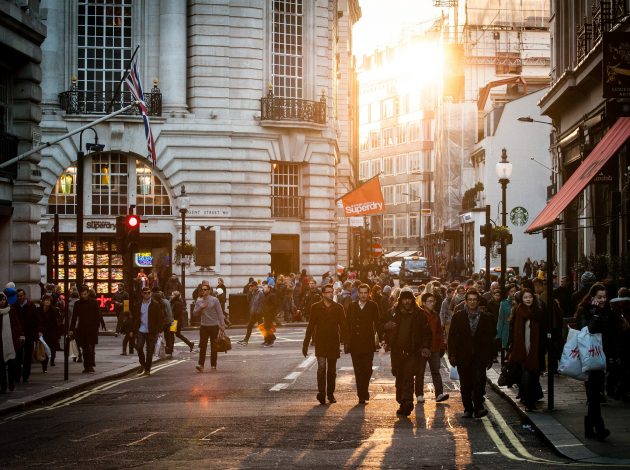 The latest population estimates from ONS bring greater clarity to the latest population changes in areas across England and Wales. As Neil Park explains, it’s the result of using new and better data to better measure the local impact of important factors like migration.

Today we’ve released a revised set of mid-year estimates for 2012-16 as part of a range of improvements we’re making to our population statistics. With more admin data available, improved methods for measuring the distribution of international emigrants as well as new ways of accounting for the movement of US military families, we’ve taken another look at our estimates for the population within England and Wales.

One of the clearest impacts of the revisions is that the population estimates in the majority of local authorities with large number of students are revised downwards.  For example, the population estimates have been revised downwards by around 7,200 in Cambridge, 6,000 in Oxford, 4,000 in Bournemouth and by 2,300 in Exeter. These changes are driven by improvements to international emigration, particularly the use of additional data that better capture the emigration of foreign students after the completion of their studies.

Several local authorities in the East of England, particularly Forest Heath, have more credible and accurate population estimates following the implementation of a new method for dealing with the movements of US military families.

The implementation of these new methods follows a period of research which followed the 2011 Census. During this time we’ve considered a range of improvements to our methods, these include;  local authority level international emigration, accounting for US armed forces families, re-evaluating the age and sex distributions of international migrants and internal migration. All of this research has now concluded. The research on the age and sex distributions of migrants didn’t show any clear need or opportunity for improvements but where improvements are possible we’ve incorporated them into the mid-year estimates in one package.  Further, by making these revisions now we can incorporate improved population estimates into the 2016 sub-national population projections.

Consistency with other ONS statistics

We don’t have plans to revise the mid-year population estimates again before the results of the 2021 Census are available. However, there will be changes to the internal migration component of population estimates for mid-2017 as we incorporate new datasets and an improved method of dealing with higher education leavers into our methods. Alongside the incremental changes we’ve made to the existing population estimates system more radical changes are planned.

In line with the GSS Strategy to maximise the use of administrative data in statistics and research, we are working towards the GSS ambition for an integrated population and migration system based on administrative data in 2019/20. An integrated population statistics system will help provide more timely, responsive and granular evidence to better meet current and future demand.

Recent legislative and technological changes will make this ambition achievable. The Digital Economy Act 2017 gives ONS a right of access to information held by government departments, other public bodies, charities and large and medium-sized businesses, for statistics and research purposes. This is an important step for us to be able to access the data sources we require to produce population and migration statistics.

Developments in the way we access, store and use a range of existing data sources to produce these outputs are fundamental to achieving our goals. We are setting up integrated project teams to ensure we share knowledge and ideas across ONS and the wider GSS to deliver this challenging but exciting transformation. 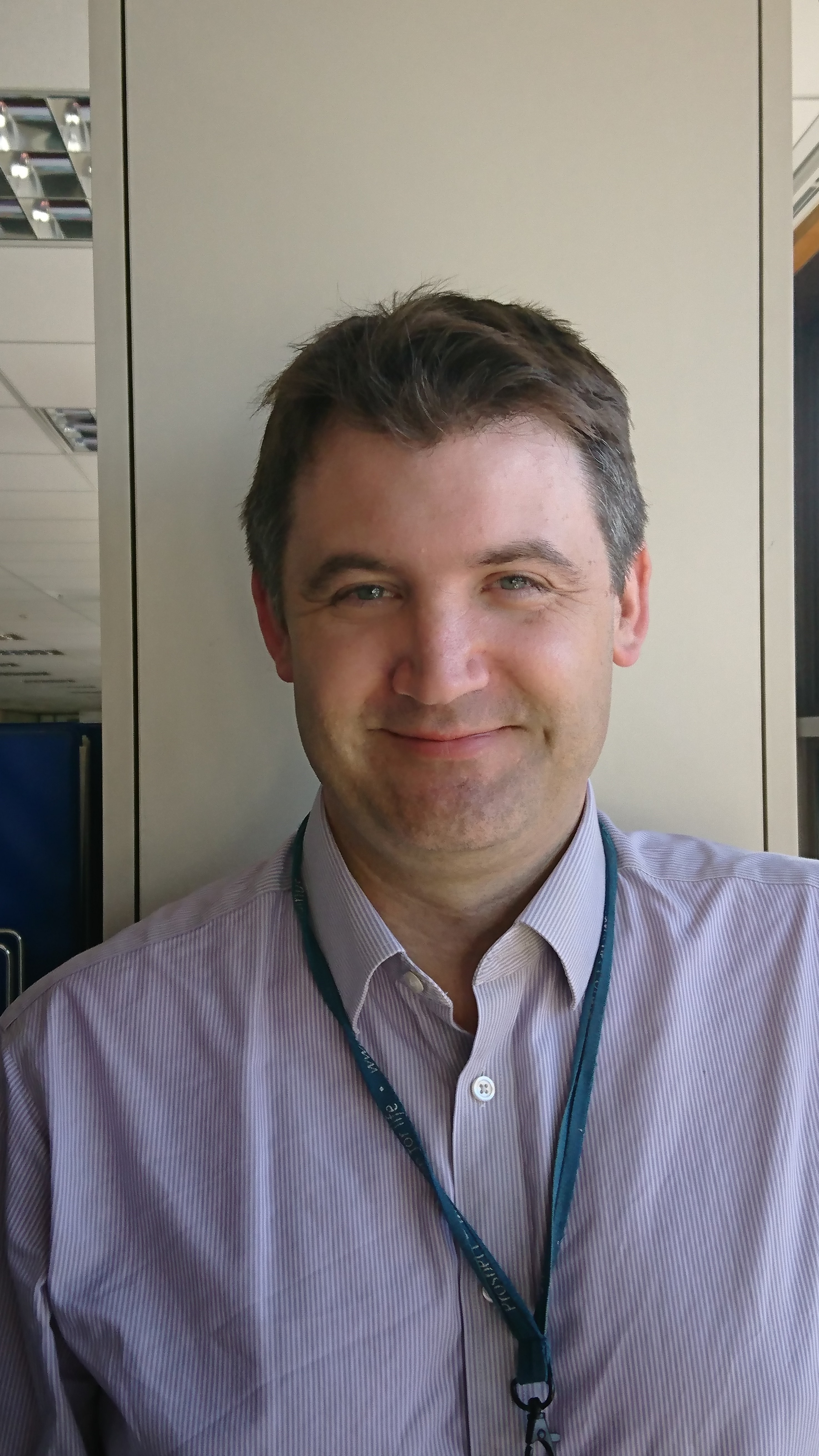 Tags: population
Introducing the new Analysis Function in government: Working together for better decisions
Time for a change?