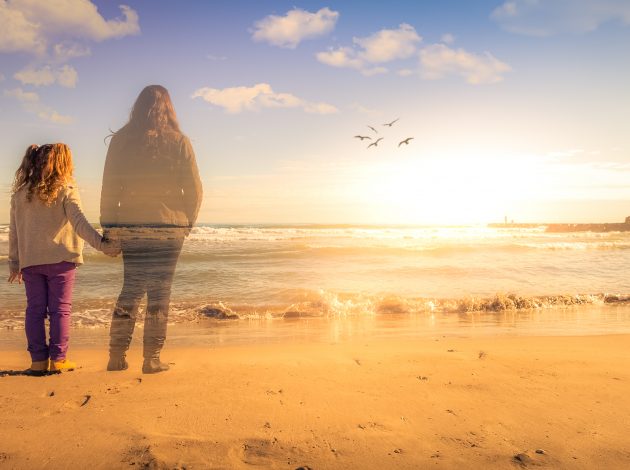 The death of a parent can have a profound impact on children which may be felt throughout their life.  However, there are currently no official estimates of the number of children who are affected by bereavement.  Nick Stripe explains how ONS is starting to fill the evidence gap.

In new statistics published today we have estimated the proportion of children born between the years 1971-2000 who experienced the death of their mother.  This allows us to estimate that around 7,000 children every year in England and Wales could experience maternal bereavement by the age of 16.

To reach this estimate, we’ve looked at data from the Longitudinal Study, which has been collecting regular information about a growing cohort of the population since 1971.  It is the largest study of its kind in this country.

Our estimate is derived by applying the rate of maternal bereavement observed in our Longitudinal Study cohort (approximately 1% of children over the course of 16 years) against the most recently estimated under-16 population in England and Wales (approximately 11.2 million).

This produced a central estimate of 7,000 children per year.  Our estimate also sits in the middle of a range of values we find when applying the observed rate of maternal bereavement for each individual year of birth, against the total number of births in that year.  Those annual estimates range from between approximately 5,500 and 8,500 children per year of birth between the years 1971 to 2000.

Information around fathers is, unfortunately, not as clear.  But based on known mortality trends, the number of children who experience the death of their father by this age, could be around twice as high as our estimate for mothers.

This is just a start.  It doesn’t give us any further insight into what life is like for these children. How does bereavement affect children as time passes?  How might it affect educational outcomes, for example?  Does it have the potential to have longer lasting effects later on in life?

By working with other organisations, we want to be able to shine more of a light on what the challenges can be for this potentially vulnerable section of our population.

This work sits alongside other work that we have recently undertaken to look at vulnerable sections of our population.

In December 2018, we revealed that nearly 600 people who were homeless died in 2017 and that this had risen by 24% over five years.  This provided the country with the first official estimate on this critical issue.

And in June 2018 we looked at the number of suicides amongst higher education students following increased coverage of the issue nationwide.  Our data showed that whilst overall suicide rates in students had gone up, they had not risen consistently and remained lower than among the general population.

I hope we will be able to deliver more insight over the next year, insight which has the potential to improve the lives of people across the country.

Nick Stripe is Head of Life Events, Health Analysis and Life Events Division, at the ONS.