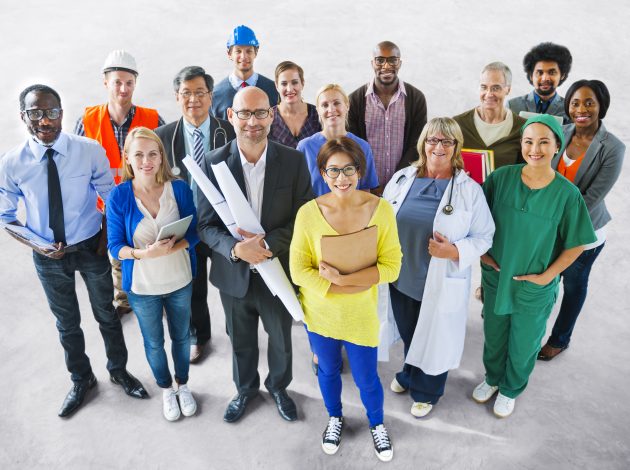 Making ONS statistics more accessible is a key part of the ‘Better Statistics, Better Decisions’ strategy. With the ups and downs of the job market closely followed by experts and non-specialists alike, our reporting of employment statistics is changing to make the information easier to find and the main stories stand out.  David Freeman reveals how…

It’s been more than 20 years since all the monthly and quarterly labour market information was brought together into a single integrated release every month. The aim at the time was to give a coherent picture of what was happening for employment, unemployment and earnings by publishing the information from household and business surveys and the claimant count at the same time. Over the two decades since, the benefits of this approach remain. However, much has changed in how information is disseminated.

The internet is now the primary method of publishing data and analysis, and this has changed both how our releases are consumed and the target audience. All internet users – which now includes 90% of UK adults – can access what we write and encounter it through searching the web. However, a number of our publications, including the monthly labour market release, are still effectively the same as the previous paper publications but translated onto a web page.

“The internet is now the primary method of publishing data and analysis, and this has changed both how our releases are consumed and the target audience.”

Recent user research that we conducted showed not only how users come to our website but also how they moved between pages while they were there. Analysis showed that most users came via a search engine and, on average, spent significantly less time on a release page than the time needed to read it. This was a particular issue for the labour market release due to its length (over 40 pages plus the data tables if you print it out).

Following the research, we have been working to transform our bulletins into something designed for the web that will engage more users. One example is the Annual Survey of Hours and Earnings release (ASHE) in 2018, where the single release of previous years was divided into three smaller targeted releases (on earnings, the gender pay gap and low and high pay respectively). These changes gave a 50% increase in views on release day when compared with the previous year.

From March 2019, the monthly labour market release will be taking a similar approach to ASHE. There will be a short overview release which will have the key figures and stories from across the range of data released. This will be supported by three modules:

These modules will provide more detail on their specific areas than does the overview, but will follow a similar format.

“These changes should make the figures easier to find and present the story in a more accessible format.”

Regular users can rest assured that all the data currently available will still be there. These changes should make the figures easier to find and present the story in a more accessible format. We would welcome feedback on the redesigned release as we look to make similar changes to other labour market releases, such as the Business Register and Employment Survey and Public Sector Employment, in the near future.

David Freeman is Head of Labour Market and Households at ONS

Tags: ASHE, Earnings, Employment, jobs, labour market, release, unemployment, Wages, work
The young ones: how do young people’s lives now differ from previous generations’?
How many children experience the death of their mother?