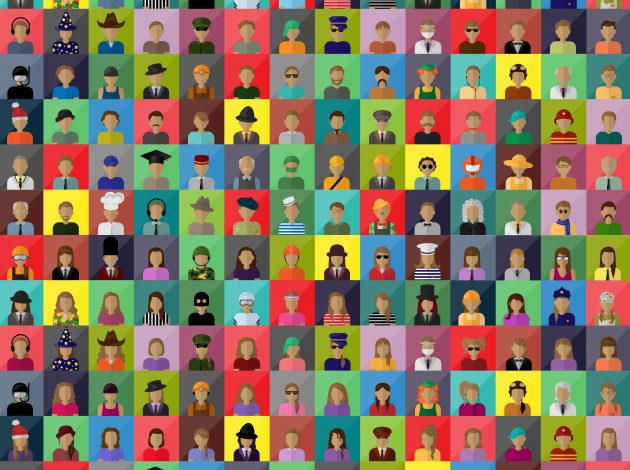 The gender pay gap is +8.6 per cent for full-time employees but -4.4 per cent for part-timers. So one might expect the average for all workers to be somewhere between those figures, but actually it is higher than either, at +17.9 per cent. What’s the reason for that? And how is this puzzle linked with the work of one of the Bletchley Park codebreakers? Jonathan Athow explains.

A few weeks ago, the mathematician and codebreaker Edward Simpson CB died at the age of 96. If you do not know who he was, Simpson worked at Bletchley Park during the Second World War, cracking Italian and Japanese codes. Afterwards he developed an idea that became known as Simpson’s paradox. There are lots of ways of thinking about Simpson’s paradox, but broadly speaking, it is where results for parts of the population do not reconcile with results for the total. Or more simply, where the sum does not equal the total of its parts.

This seems counter-intuitive – you would assume that by looking at a sum, and the parts, you would be able to see how they agree and go on your merry way, confidently using one in direct reference to the other. But Simpson’s work showed the problem with assumptions – and it is precisely where the clarity of our statistics becomes critical.

A good example of how Simpson’s paradox affects ONS figures is the measurement of the gender pay gap. This looks at the difference between what women are paid on average compared with men. The latest ONS figures show that median hourly gender pay gap for full-time employees is +8.6 per cent, meaning that women are paid 8.6 per cent less than men. We also have figures for part-time employees, for whom the gap is -4.4 per cent (meaning that part-time working women tend to earn 4.4 per cent an hour more than men).

“But Simpson’s work showed the problem with assumptions – and it is precisely where the clarity of our statistics becomes critical.”

So what is the overall pay gap for full-time and part-time employees combined? Well, you have one pay gap of +8.6 per cent and another of -4.4 per cent. So perhaps the total pay gap would be somewhere in between? Say +2 per cent?

There are two important (but missing) pieces of information that explain the paradox:

So, when we take the lower pay for part-timers and more women working part-time, the median hourly wage for women is that much lower than for men. This table[1] shows how:

“Simpson’s paradox is a reminder that what sometimes seems intuitive in statistics is not always the case.”

The added complication is that we are dealing with median values, not mean figures. In this case, you cannot simply calculate a weighted average of the different pay rates. But nonetheless, the overall explanation is that the paradox is explained by the shares of men and women working part-time and relative difference in pay between full and part-time employees.

Simpson’s paradox is a reminder that what sometimes seems intuitive in statistics is not always the case. Analysis of the numbers here could easily lead to incorrect assumptions, and often we need to get beneath the headline result to understand the factors that give what are apparently paradoxical results. For something as important as the gender pay gap, where we can see that the whole is clearly not the sum of its parts, we must ensure we are communicating all the relevant pieces of the puzzle. 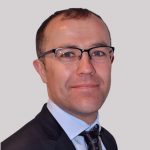