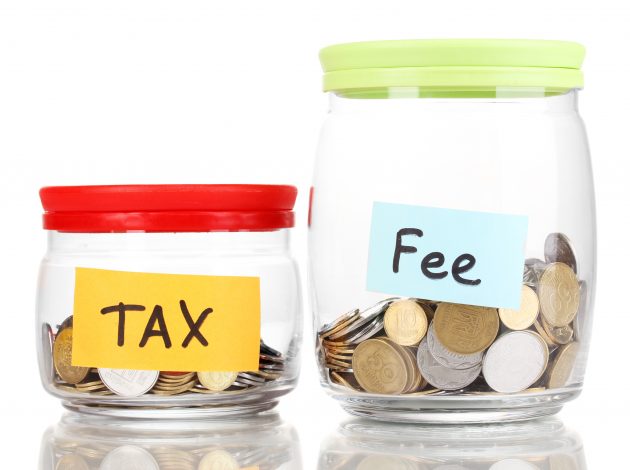 As well as the money it raises in direct and indirect taxation, the Government receives income from providing services for its citizens. Company registrations, passport and driving licence applications are all examples of fees charged by government bodies.  But when does a charge levied on the public stop being a “fee” and become a tax instead? David Beckett explains the criteria the ONS uses to make that decision and why that determines how the money can be used.

When compiling the UK Government’s accounts, we regularly have to take decisions about which organisations should be included in the public sector – often known as being ‘on balance sheet’ – but sometimes just as important is how different payments to the Government should be treated. Are they taxes, or should they be counted as fees?

It was Benjamin Franklin who said that in this world, nothing can be said to be certain except death and taxes. While Franklin was right about this, I’m not sure he’d be as certain about defining what it is that makes a tax a tax.

You may have thought that this is relatively simple, but it actually spurs intense interest, and sometimes even contention. Why? Well, classification of a charge as a tax or a fee impacts economic indicators such as the overall level of the ‘tax burden’. It can also affect whether the body imposing the charge is classified within government and if the body is likely to retain the income from the charge to fund its own activities or whether it might be used more widely to fund government spending.

So, what is it that makes a tax a tax? Taxes are defined as compulsory and ‘unrequited’ charges to government. Fees on the other hand must be ‘requited’ – which means a direct service is received for the payment – but can be compulsory or voluntary.

I go into these terms in greater detail in the accompanying article to this blog, but these are the questions we ask when determining whether a charge possesses the characteristics of a tax or a fee:

To put these questions into context, let’s look at a real example. The Home Office charges some non-UK citizens arriving in the UK for a visa. The price of a visa is set deliberately at a level which results in the revenue received by the Home Office being more than the cost of issuing these visas. The additional money is used for activities including securing the UK border against class A drugs and preventing people-smuggling. As a result, some of the money received ends up being spent on activities that are unrelated to the administrative costs of providing the visas. Thus, as visa charges are compulsory for those arriving and the person receiving the visa receives no direct service in return, they have been classified as a tax by the ONS.

It is very important to note that decisions we take such as these are purely for the purpose of economic statistics and of compiling the Government’s accounts. However, often, the decisions we take are used in the rest of government to help define transactions or direct government policy.

The decisions we take on how to define government transactions can be complicated and as a result sometimes take time to make. However, it is crucial that this is done carefully so we can produce government accounts that are internationally comparable and give a consistent picture over time about how government income and expenditure are changing. 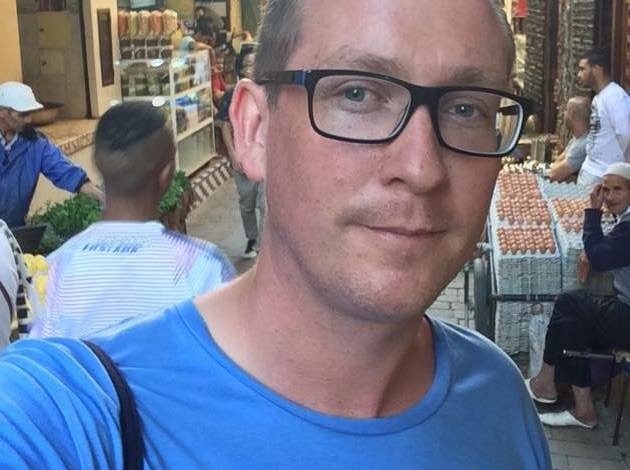 Closing the income gap: how we estimate the impact of taxes and benefits on household incomes
Don’t dash off – check out our Public Service Data Dashboards!