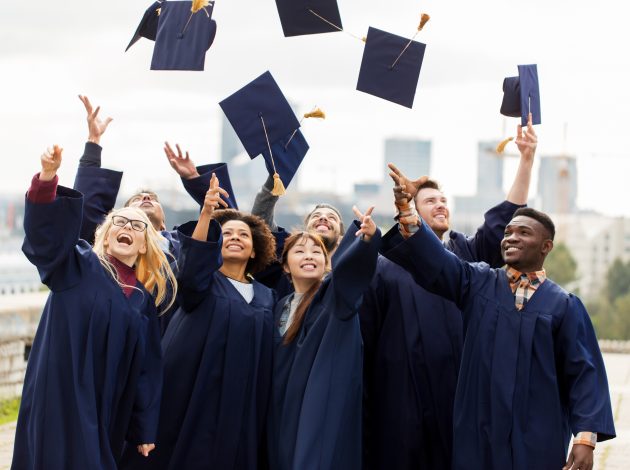 Asking people in a survey to recall their education can be problematic, especially where that recall can go back decades. Could using data sources already held by government departments help improve the quality of our statistics on educational attainment? At the ONS we are uniquely placed to be able to harness the potential of these data sources and a key example is some of the work we’ve been able to do through accessing administrative data from the Department for Education.  Here, Brogan Taylor explains how the new work is taking the ONS a step closer towards being able to analyse education qualifications more frequently than in the census.

We have published early research to demonstrate the potential of administrative data to replace information on educational qualifications which has been collected by the census since 1961.

Why are we doing this?

At ONS we are exploring the possibilities of administrative data to meet user needs in a changing world. We are looking ahead to beyond 2021, to how we can use administrative data held by the Government to transform our population, migration and social statistics to provide more frequent and relevant insights to better meet our user’s needs.

In 2016, we published a response to our consultation on the initial user needs for the 2021 census. The findings highlighted that education statistics are still vital in helping to inform many areas of public debate and decision-making ranging from identifying whether groups have the skills necessary to join the workforce, to monitoring equality; with users primarily interested in highest level of qualification and no qualifications.

Producing statistics on highest qualification held by 16-25 year olds offers us an insight into a large proportion of first-time entrants to the labour market and consequently an understanding into whether this group is equipped with the skills to meet market demands.

Working in partnership with the Department for Education (DfE) we have used a feasibility version of the All Education Dataset for England (AEDE) to compare highest level of qualification in 2011 from administrative data, the 2011 Census and the Annual Population Survey at national level.

Our latest research output focused on those aged 16 to 25 years who have studied in government-funded education between the academic years ending 2002 and 2015. It provided encouraging early findings.

Using admin data, we found that the number of people across England with each highest level of qualification was broadly similar to that reported by the 2011 Census and the Annual Population Survey (APS). For 84% of people, highest qualification level from administrative data either agreed or was within one level of that recorded by the census.

Of course, this new work is still very much in the early stages and in 2021 a question on education will remain on the census. The 2021 Census remains important in offering an insight into the population as well as providing an important bridge between the old and new approaches to population, migration and social statistics. However, we are confident the data from DfE will support findings from the next census and provide even better, more detailed education data for policy makers and employers.

Going forward the ONS will continue to work collaboratively with DfE to maximise use of data for the production of future education statistics at national and more localised levels. A more in depth insight of our next steps is provided in the Next Steps section of our research output. Along with this, we will also be publishing research outputs on a range of population and housing characteristics.

Achieving a lifelong ambition: A message from the new National Statistician
People power: how we estimate the economic value of UK citizens