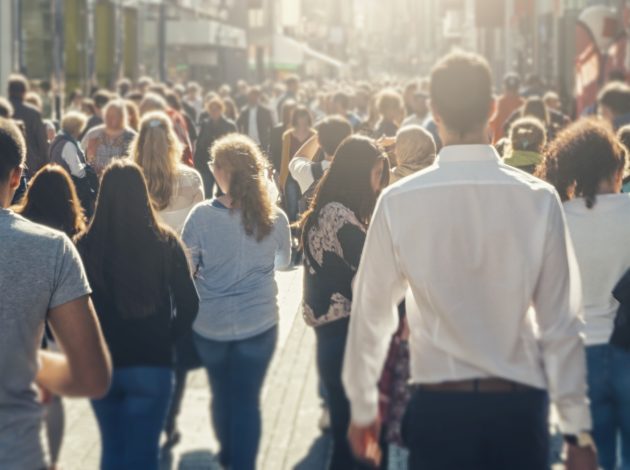 The latest ONS estimate values the ‘human capital’ of the United Kingdom at £21.4 trillion.  It’s a staggering figure but what does it mean? Put simply, human capital  is the economic value of the skills, knowledge and experience of the UK workforce.  Richard Tonkin explains how the figures are put together and how the ONS plans to take a far broader view of human capital in the future.

Most people are aware of GDP, our headline figure that estimates the value of everything produced in the economy. But this doesn’t take account of the intrinsic value of the people in our country. The measure of this is technically known as human capital.

Human capital is equally important when thinking about wider issues of public policy. Higher levels of human capital have been linked not just with improved wages for individuals, but with improved health, lower crime rates, and increased trust and social participation.

We’ve released new estimates that attempt to put a value on all the skills and knowledge of working age people in the UK, based on their jobs and acquired qualifications. While falling outside the remit of GDP, this is clearly an important factor when thinking about our society and the impact on the economy.

These latest figures show the economic value of all the people in the UK is a staggering £21.4 trillion in 2018, over ten times bigger than annual GDP.

Measuring human capital can help us better understand the changes in economic growth, as well as helping us to interpret the productivity gap. Looking at changes over time can also provide important information for developing wider policies on education, health, and childcare, among others. It can also provide information to employers to help develop their staff through training schemes.

We currently measure human capital in monetary terms based on the estimated value of all potential future earnings that individuals in the working age population might expect in their working life. In essence, we look at what skills people have and how much they earn, as well as estimating how much longer they will continue to work. As such, the value of human capital is often higher in younger workers, as they have more years in the labour market ahead of them.

This approach is often referred to as the output – or income – based approach to measuring human capital stocks and is fully in line with the current best practice set out in the United Nations Economic Commission for Europe (UNECE) Guide on Measuring Human Capital.

However, measuring the value of human capital solely in terms of its provision to economic benefits is a relatively narrow way of viewing this important subject. We currently only account for those direct economic benefits based on direct individual earnings.

Human capital can be influenced by wider factors, including the health of citizens, a supporting family environment, the level of crime, as well as how engaged people are. For this reason we’re currently consulting on significantly widening our measurement of human capital to reflect these broader factors, in addition to our current earnings-based approach.

Our proposal is to look at people’s human capital across their lifetime, bringing together a wide range of indicators across a number of different themes including education and learning, people’s family background and home environment, the type of work people do and the opportunities they have, and the impact of health and ageing.

We also want to measure human capital outcomes not just in terms of increased skills and knowledge directly but also the value those skills bring in terms of improvements to well-being, health and employment.

We’re keen to hear your views, so please respond to our consultation here. With your help we can improve our measurement of this important topic together in the years ahead. 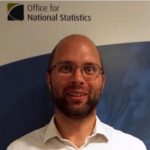