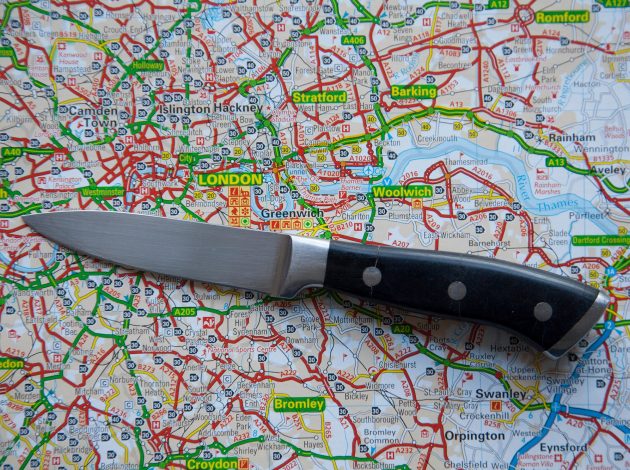 Knife enabled crime is a serious social issue which has devastating consequences for families and communities. Over recent years, the… 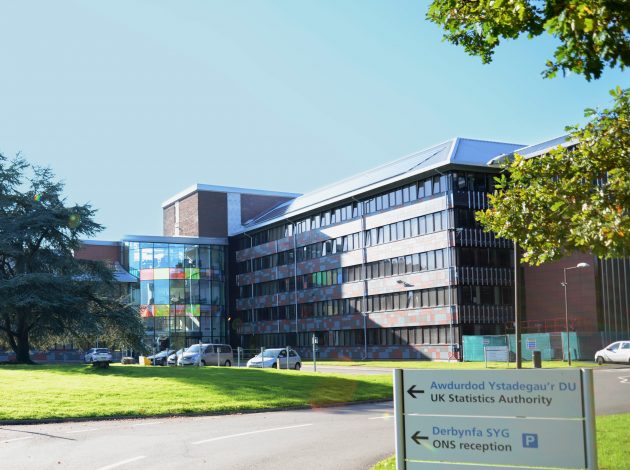 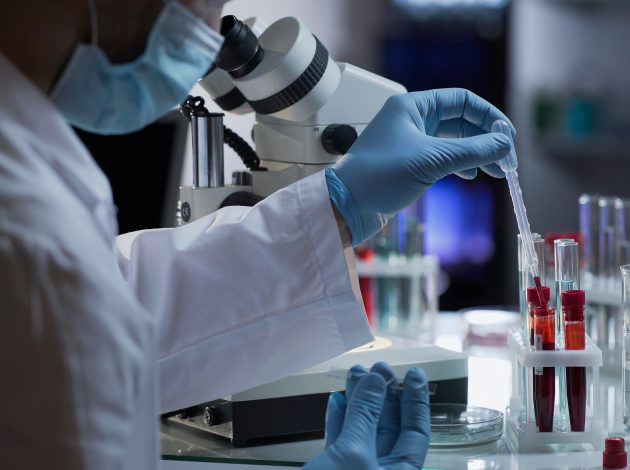 A key question for science and health, and to successfully beat Covid-19 is; How much protection have we built against…

Read more on Antibodies and Immunity – how do they relate to one another?
Categories: Coronavirus, Data, Office for National Statistics, ONS 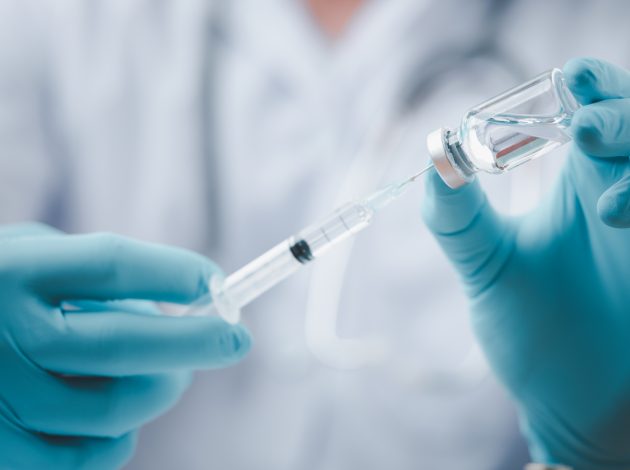 ONS is at the heart of the effort to ensure high quality data on the topic of COVID-19 vaccines. Our analysis is helping everyone to understand the take up and impact of the UK’s vaccine roll out. Here Esther Sutherland and Jonathan Laszlo guide you through everything you need to know about ONS’s vaccine analysis. 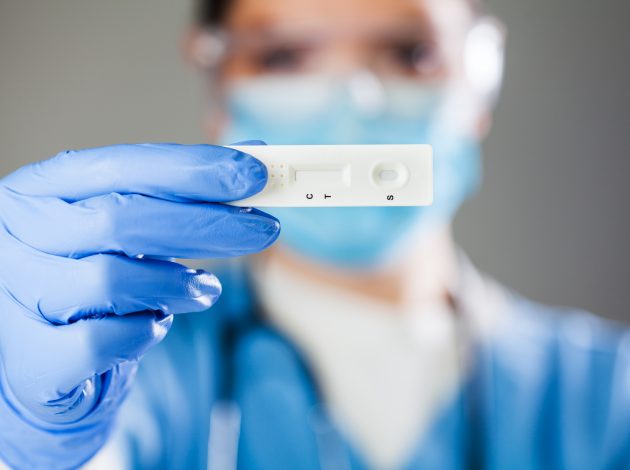 Since April, the Coronavirus (COVID-19) Infection Survey (CIS) has offered weekly snapshots of the level of the SARS-CoV-2 virus circulating…

Read more on Accuracy and confidence: why we trust the data from the COVID-19 infection survey.