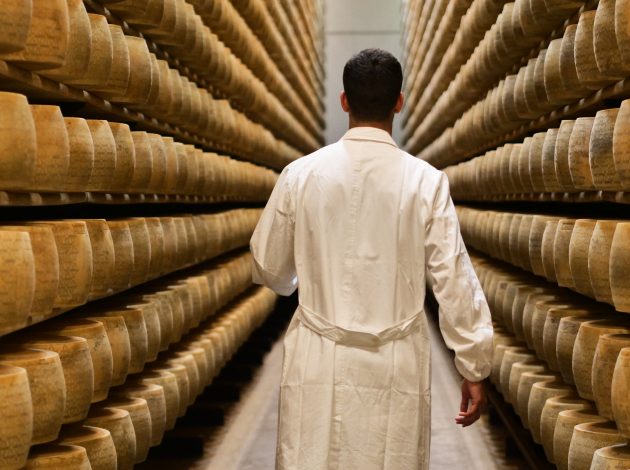 In the Monty Python classic Life of Brian, the (misheard) saying “blessed are the cheesemakers” is “not meant to be taken literally, it refers to any manufacturers of dairy products.” Late last year the ONS released the latest estimates for UK manufacturers’ sales, covering 2018, but just how blessed were British cheesemakers? Here Jayne Olney explains how our ‘ProdCom’ survey sheds light on this and other trends in consumption.

As it happens, the cheesemakers (or the ‘operation of dairies and cheesemaking industry’, as the ONS prosaically describes it), had on the face of it a pretty good time in 2018. Sales were up £0.5 billion on the previous year, and this was one of the main factors contributing to an overall growth of £1.8 billion in the sales of the broader ‘manufacture of food products’ category. But those are just a couple of figures from a very large and very detailed survey of manufacturers’ sales.

Going back to its inception in 1993, the UK Manufacturers’ Sales by Product Survey (usually known as ‘ProdCom’) is our most comprehensive annual business survey on sales of manufactured products. It collects information from approximately 21,500 businesses covering 240 different manufacturing, mining and quarrying industries and approximately 3,800 products manufactured in the UK. ProdCom asks manufacturers about various things, including the value and volume of their product sales, the unit value for each product heading, work done, all other income and total turnover. Note, of course, that these sales aren’t the same as what UK consumers buy: many of these UK manufacturers’ sales will be for export, while much domestic demand will be met by imports.

The results can be fascinating, both at a high level and also in the fine grain detail that ProdCom provides (there is even a category for ‘articles for Christmas festivities’, and if you were listening to the BBC Radio 5 Live news soon after noon on Christmas Day, you’ll have heard me discussing that and other items). Moreover, it is often not hard to work out what might be behind some of the trends we see. For example, the product category with the highest sales in 2018 was ‘petrol vehicles over 1500cc’. However, not surprisingly, given environmental concerns, diesels weren’t doing so well: sales of ‘diesel vehicles between 1500cc and 2500cc’ fell to 352,000 in 2018, down by 34 per cent on 2017, the biggest annual fall in a decade. Meanwhile, sales of plastic bags peaked in 2015, at £350 million. But in October that year the 5p per bag charge was introduced in supermarkets in England, and by 2018 sales had fallen to £185 million, down 47 per cent. But there was an even steeper fall of 63 per cent in the tonnage sold, suggesting that perhaps the remaining sales tended to be of sturdier, more expensive bags than previously. One area where output is up is gin – sales are now almost four times what they were a decade ago. This mirrors a rise in the number of spirits distilleries – the total number of makers increased by 46 in 2018 alone, according to HM Revenue and Customs data.

And going back to the cheesemakers? ProdCom suggests that the sorts of products they’re selling is changing over time, perhaps in response to many people preferring more artisanal food products. Looking at the detail, sales of unripened or uncured cheese were up about 29 per cent between 2008 and 2018, when 216,000 tonnes were sold while other non-processed cheeses such as hard cheese and blue cheese went from 322,000 to 377,000 tonnes, up 17 per cent. But over the same time, sales of processed cheese fell by 29 per cent. 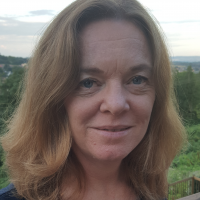 Jayne Olney heads the ONS team responsible for producing ProdCom. Her interview with BBC 5 Live can be heard here, about 17 minutes in: https://www.bbc.co.uk/sounds/play/m000cm25