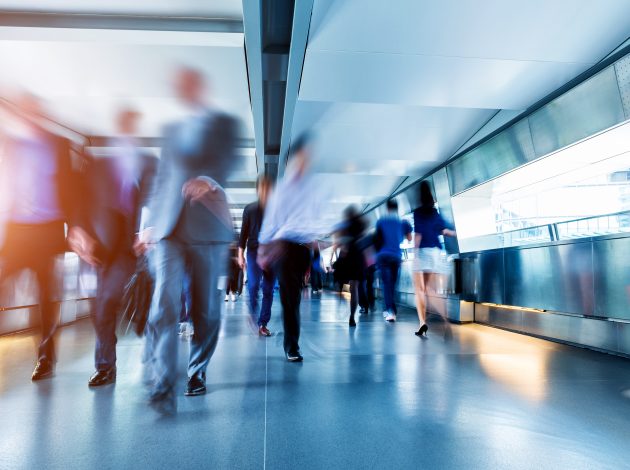 Tomorrow the ONS will release its latest set of labour market data showing how, and to what extent, the coronavirus pandemic has hit employment and wages.  In this post Jonathan Athow compares the strengths and weaknesses of the main data sources we use to produce the figures, including the advantages of new ‘real time’ PAYE data – and the limitations of the claimant count figures.

The pandemic has clearly had a big impact on every area of our society and economy. Shops, factories and offices have closed with many people either temporarily furloughed or having their working hours reduced, as well as people losing their jobs altogether.

Historically, our main source of employment data has been the Labour Force Survey (LFS). This is the largest household survey we publish – aside from the census – and interviews almost 80,000 adults every quarter to ask, among many questions, how much they have worked, how much they earn and whether those out of work are actively seeking a job. This survey gives us a fantastically rich dataset about how different types of people – such as old, young, men, women, different ethnicities and people living in different parts of the country – are faring in the labour market.

However, one drawback of the LFS is that it is not quite as timely as other data sources. As part of wider transformation plans, we have been seeking to identify and introduce new data sources, such as those from government departments and the private sector, to give a quicker and or more complete picture of our economy.

In the case of the labour market, that has meant working with our colleagues at HMRC to produce estimates of employees being paid through the PAYE system. The PAYE scheme gives us a more complete picture of the number of employees. While this does not give us all the detail that we can get from the LFS, such as nationality and ethnicity, the figures are more timely. The RTI PAYE data for April showed a reduction of around half a million people being paid through this system, suggesting a drop of this scale in the number of employees.

We at the ONS are working hard to produce the best and most timely estimates of the pandemic’s impact on our labour market we can by producing ever more data. But to see a clear picture it’s important to understand the pros, and cons, of each of the datasets we are producing.

How the ONS has helped shape understanding of the coronavirus death toll
How Has Lockdown Affected Our Well-being?