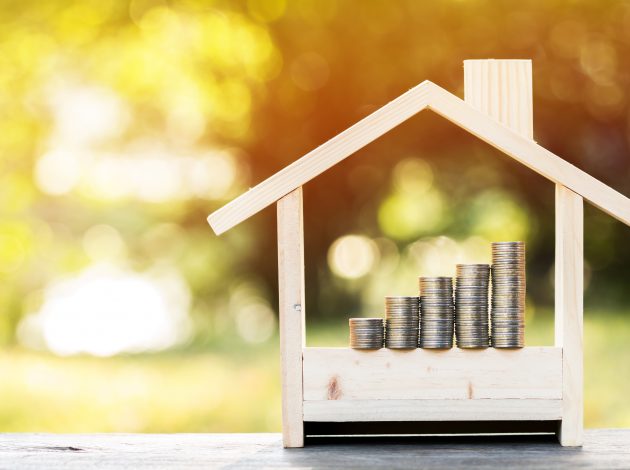 Statistics on household finances have historically focused on either income, spending, or wealth. While each of these individual measures provides important insight, we can have a greater understanding of economic well-being when they are assessed together. Dominic Webber discusses a new experimental dataset that does just that.

To understand the living standards of households, it is important to consider a wide range of measures and approaches. Our headline statistics on the household finances have typically looked at the distribution of income and wealth, but more recently we have considered how levels of spending vary across the population as well. The precise definitions that we use for each of these measures are also incredibly important: for example the extent to which the cost of housing is treated, how we consider households of different sizes, as well as those that have different needs for services such as education and healthcare.

Considering each measure independently is also not enough to fully understand the financial experience of households. In a seminal report by the Commission on the Measurement of Economic Performance and Social Progress, economists Joseph Stiglitz, Amartya Sen, and Jean Paul Fitoussi noted: “the most pertinent measures of the distribution of material living standards are probably based on jointly considering the income, consumption, and wealth position of households or individuals.”

Unfortunately, there is currently no single data source in the UK that provides detailed information on income, spending and wealth for the same individuals. To consider these measures together, we produced a new experimental dataset by statistically matching spending data from our Living Costs and Food Survey, to income and wealth data which comes from our Wealth and Assets Survey.

The new data showed that income, wealth and consumption are highly related, which was to be expected as those with higher incomes are more likely to accrue wealth, which can in turn be used to fund future spending. However, the data also show several exceptions to this rule, with some households experiencing relatively high levels of wealth and consumption, but lower levels of income. This was especially the case in households where the head is older and not working, demonstrating how important it is to understand the different situations of groups such as the retired population, when examining inequality in living standards across the three measures.

We can also shed new light into those households that spend more than their income, by also considering this in the context of how much wealth they were likely to be able to draw from to finance their ‘overspend’. Younger households were far more likely to overspend and had lower levels of wealth to finance this, as they have had less chance to accrue higher levels of income. Those who had overspent and had a household head aged between 18 and 54 didn’t hold enough liquid financial assets to sustain their overspending for more than a year on average.

While our dataset is currently limited to the period covering April 2016 to March 2018, our next steps are to build a similar dataset for the most recent financial years (where information is currently being collected), as well as further back in time, to get a better understanding of the effect the coronavirus (COVID-19) pandemic is having on living standards, poverty and inequality – including a comparison against longer term trends.

While this is only the first cut of these important new data, we are working hard to refine the methods to bring you more up to date estimates and provide further breakdowns by age, region and working status that include how the pandemic has affected UK households.

We welcome views from the users of these data by email (hie@ons.gov.uk).